That it affected sound quality in a system that is designed to be resilient to packet loss… because it re-requests any packets lost… so they are not actually ‘lost’… because they’re re-sent… is amazing!

DId you see my screen shot?

the Nay-Sayers win out.

Reminds me of an episode of the TwilightZone when someone came to a town with a cure for diseases etc and they called him a witch killed him and burned his formula for the cure.

What exactly is the disease in this case?

I understood your post to say that Roon should play with OS and networking settings as part of the install. To me that is a support disaster waiting to happen, but…

As an option, of course then people could decide what settings to play with. That is pretty close to what I suggested above which would be to build in a network performance map into the signal path. Identifying firewall problems would be awesome.

I have no idea if this is possible, and I am by no means saying I actively desire this, but just that this itself might be useful to some.and if it didn’t mess with anything automatically then at least it would be harmless.

Sure but people are skeptical this lack of packet loss has any effect on sound.

Sure but people are skeptical this lack of packet loss has any effect on sound.

Oh well…Like the guy in the TwilightZone, I come with a cure…you don’t want it or are skeptical that it works? Fine with me… BTW, we all know sound is subjective and varies person to person, so thats not a selling point. However, like I said now Roons pages load instantly…I could also time that as an objective improvement too.

The results definitely made me happy, so sure I won.

And the skeptics don’t believe it, so since they didn’t apply it, I guess they won too…so everybody is happy.

Then I guess RAAT is not as ‘resilient’ as its claimed to be…I smell a RAT!

Later I’ll go back and run it on a base untuned RAAT and post the results.

Sure, I think we are all open to test results and a deeper understanding if correcting packet loss, or latency, or anything, over the network is likely to have an impact on either sound quality or interface performance.

I have to say, there are times when I have issues with the performance side. I wish it didn’t take Roon 90 seconds to boot; I find some tag queries to be painfully slow…some to the point of not being practically usable.

But I attribute this more to the schema of the DB than I do to the network, based on the fact that I see these issues repeat no matter the network relationship between the involved devices and that it happens at two different homes, one of which has a very robust fully wired network.

Oh. I saw the screenshot and I’ve absolutely no doubt of the objective improvements you’ve made w.r.t. packet loss. It was your subjective claim that…

subjectively there is a clear night and day difference in sound.

due to this reduction in packet loss that surprised me.

Surely this points to a design flaw in the RAAT protocol!

I thought that any lost packets would simply be re-requested.

What’s your sound quality like when you play music from Tidal? There must be loads of packets lost in that transfer that also must be re-sent. Or have I got this all mixed up?

likely to have an impact on either sound quality or interface performance.

Well James, I can’t say anything will impact SQ as it is subjective. I can’t hear with your ears and neither can you with mine. However, objective measurements is something else. Now IF they do effect SQ [as they should in some cases] re: my kernel and audio thread tunings…then great.

I didn’t create this, Linux has been known to be ‘tuneable’ for decades and has been “Scientifically Tuned” by the likes of IBM, RedHat and others for just as long. Skeptics will always be skeptical, but if I read a white paper by IBM that shows results of a test made by their engineers who am I to say “Thats Not Possible”

due to this reduction in packet loss that surprised me.

That was a misunderstanding.
I hear improvements in sound based on ‘other’ tunings not network tuning. Network tuning just seemed to make everything load instantly as supposed to some lag time before. Searching TIDAL for any artist results in a fraction of a second.

I mentioned earlier I made other tuning changes to Roons Core and Endpoint. Kernel level tuning for the OS, Audio tuning etc…those are the ones that made a night/day difference. But then that is subjective. However the objective tests done by major companies ie IBM, RedHat, Oracle show that tuning certain variables within linux do indeed objectively reduce system latency. It is these standards that I followed.

Was this tuning on the core or the endpoint? I can see it having a potential difference at the endpoint a la JPlay types of system tweaks.

Was this tuning on the core or the endpoint? I can see it having a potential difference at the endpoint a la JPlay types of system tweaks.

Both…can’t tune one without the other.

BTW, JPlay uses that same ‘stuff’ I’ve been using years before JPlay started to play… they’ve always worked for me and of course, skeptics have always nay-say’d. I have been into computer audio for roughly 15 years, since before Otachan made ASIO plugins for Foobar.

Like I said, I’ve been doing this for a long time. Here are a couple of posts by people who tried it on the Squeezebox Touch back in 2011. One of them was John Swenson…for anyone who has followed computer audio you know who John is

That was a misunderstanding.
I hear improvements in sound based on ‘other’ tunings not network tuning. 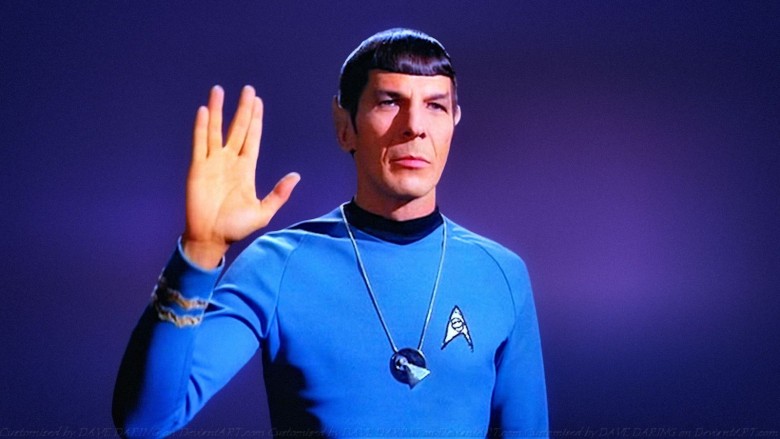 I go by many names, Beelzabub, Lucifer, Big Daddy, That-Guy, but my mom named me Edward.

My question is: is your posted link your business website?

It’s not a business, but yeah.