As per the title: See Below

That looks like the last reincarnation. Edgar Froese (R.I.P) is pictured on the right …

Well Okay then. I’d never seen a pic of that grouping, just the classic pics from the 70s.

I think it’s an intermediate incarnation. Don’t know who the two women are, but the men appear to be the younger versions of those on web site. 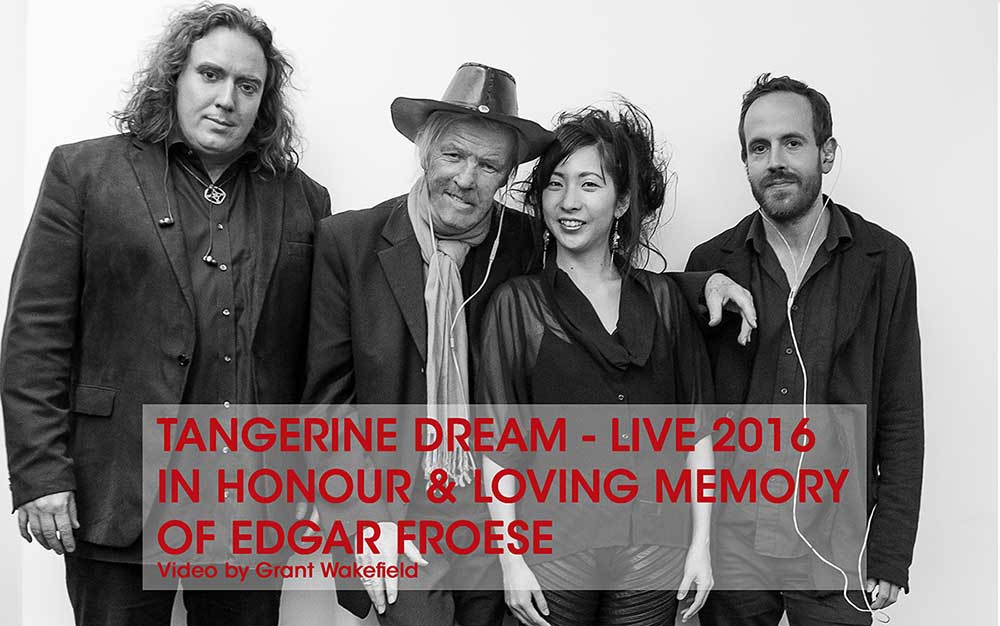 You may be right. At the Zeitgeist concert in 2010 (which I attended) both Linda Spa and Irene Camaa were members of the band, among others. A bit different to the first time I saw them, in 1975 - three long-haired geezers mostly hidden by mountains of synthesisers. A truly wonderful and unique band.