"The Artist" instead of "Artist, The" for album sorting

Hi everybody, maybe I’m missing the feature in Roon but I can’t find it so if ytou could help me I would appreciate it very much.
I have several bands in my library with the article “The” but Roon seems to ignore it, for instance “The Black Dahlia Murder” appears in the B section and “The 69 Eyes” on top as it was only “69 Eyes”.
Any suggestions?
Thanks!

Roon is not ignoring “The”. Roon is identifying it and sorting according to common practice:
1 It sorts on the first significant word. (“a”,“an” are also often relegated)
2 It avoids confusion whether 'The" is officially part of the artist name. Is it “the Beatles” or the “Beatles”?, “The Berlin Philharmonic” or the “Berlin Philharmonic” ? etc
3 It avoids the majority of your artists appearing under “The” - almost negating the point of sorting.

Admittedly, this is not the same as OS folder and file names which do not use separate data for sorting purposes, so music stored in folders by Artist name may be in a different order.

I can offer a kludge…

Assuming you have chosen to sort artists by last name first (in settings), then each artist has a Last-First Sort Name found in the 3 dot edit page for the artist.

This field is then used for sorting purposes only, not in displays. Thus you can set this to, for instance, “the69eyes” for “The 69 Eyes”. Roon will no longer ignore the “the”.

You will have to do this for each artist you are concerned about.

Not ideal perhaps, but best I can do.

Thanks @BrianW as you say not the best solution BUT a solution at least.
Honestly it surprises me that Roon does not have the option to determine wether we want to ignore “the” for the artists since I’ve seen it in other softwares.
I’ll try your solution when I get home, thanks!!

Thanks @RalphH !
Regarding your second remark, maybe I’m a very literal person but FOR ME when the name includes the article, it should be taken as part of it, this is a personal opinion. I’ve never heard someone referring to The Beatles as just “Beatles”. Also “The” is on the logo of the band, the same for “The Black Dahlia Murder” or “The Rolling Stones”
I understand some people would want to sort their collection without “the” and that’s where the option to ignore it or not becomes useful.
Of course there are more important things Roon should address before, and I was just curious because I thought the feature was there and I missed it, but I’d like to see it as an option in the future.
Again, thanks for your response.

I also had to manually adjust the Alpha Sort order in a number of cases - but the other way round. Roon identifies “The”, but not “Le” or “La” or “Die” or “Das”…

But that one is indeed easy to fix according to ones need.

As RalphH mentioned, many artists’ names are often confused about when “the” is used. Your example, The Rolling Stones, is exemplary. Look at their discography. On Sticky Fingers it’s The Rolling Stones. On Beggar’s Banquet and Let It Bleed it’s simply Rolling Stones. Disregarding the “The” simplifies and normalizes data storage and sorting. Your database may have two entries for the Stones; The Rolling Stones and Rolling Stones. They will be located in two different places making data management much more difficult.

re Storage folders. If you sort your folders by name they will always be strictly alphabetical (with the exception of using numeric values for numbers at the start of the name). This is why it will not be the same order (in snyc) with roon (or iTunes or similar databases).

Came across this article about the subject in case someone wants to read about it. 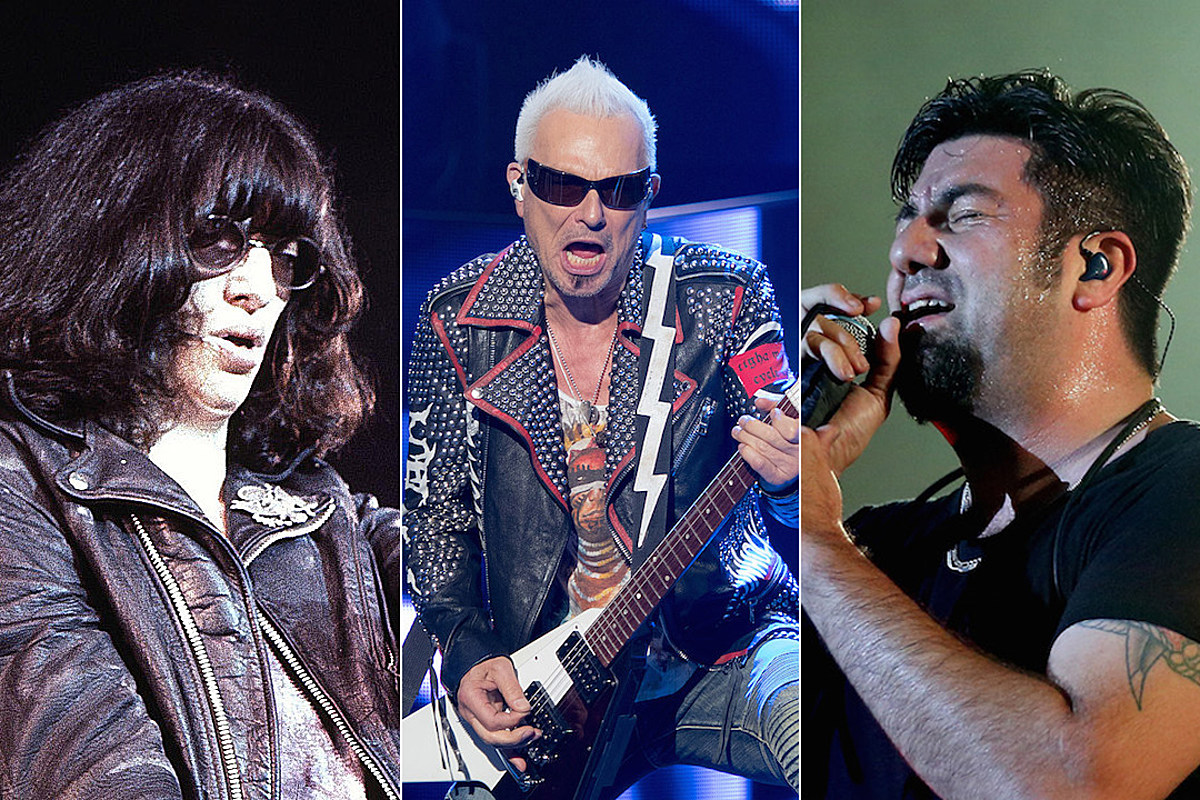 32 Bands That Don't Actually Have 'The' in Their Names

Which ones have you been saying wrong your whole life?