The earth's core is spinning again -- how will it affect SQ?

But Y2K was about computers, this time it’s Mother Earth

True but the common thread is that both are/were about unnecessary and totally unfounded panic.

Has anyone added correction for the earth’s core rotational change to the Roon feature request list?

True but the common thread is that both are/were about unnecessary and totally unfounded panic.

I’ve heard this said about the ozone hole also. Strikes me as historical revisionism. Both Y2K and the Ozone hole are examples of effective action being taken by the global community to solve real problems. For some people that possibility seems to be anathema.

The writer has clearly never met an audiophile.

Ha! You guy’s are hilarious!

Or should that be “twisted”?

I’ve heard this said about the ozone hole also.

I agree that the ozone hole was a very real problem that was successfully addressed, however I disagree that Y2K was ever all that much of a problem. Sure there were some computers that would have been affected if no action was taken but the overall hysteria was completely unfounded. The things that much of the braindead media reported could be affected by Y2K were just plain wrong. Too many to list here. Just look it up and you will see what I mean.

Actually Y2K with regard to computers was only mostly harmless because of the warnings and because affected organizations prepared for years to fix their systems. Classic case of prevention paradoxon.

You are right abount the media hysteria probably, but who knows how many organizations would have ignored the issue without it

As a bynote…did anyone ever see the movie Core…about exactly this “problem”…lol
I believe I still have it on one of those new fangled DVD thingies.

To everyone in this thread, and especially @Bill_Janssen, a sincere thank you!

So many clever people in this forum.

I started to watch “The Core”, but it got so ridiculous so fast (fancy lasers that could burn through anything!) I had to stop. Let me recommend instead “Dr. Cyclops”, from 1940, a much better movie.

Coming soon, new isolation and correction devices to fix this issue for your audio system: Anti-Spin Control And Management (A-SCaM) for only $5000.

Anti-Spin Control And Management (A-SCaM) for only $5000

not very ethical but it would be fun

Forget the earth’s core. What about the moon’s tidal effects. I’ve managed to compensate for these for the most part with my DSP, but when the sun and moon are in alignment i still get clipping and distortion. The extra pull just increases the amplitude of notes too much. And when this happens when the moon is low in the sky, I get lag on some frequency distortion as well - i think it pulls the waveforms to one side.

He’s got a real point. The air pressure at sea level is quite different from that in, say, Denver, a mile up. Surely there must be something more to adjustment than a loudness button on a receiver?

KEF LS50 speakers, you just have to flip them over to compensate.

He’s got a real point. The air pressure at sea level is quite different from that in, say, Denver, a mile up. Surely there must be something more to adjustment than a loudness button on a receiver?

The question was about how to control/affect the air pressure, not how to adjust DSP for differences.
And I can’t notice a difference to how I hear things whether I’m at sea level or on a mountain. (Maybe on Mount Everest, never been

) Maybe if you setup up the system at sea level or in Denver, you will end up with slightly different speaker placement or settings. Humidity may well make a difference too, who knows. That can be controlled actually if you want to, but air pressure control would be quite a task.

My guess is that ear wax levels are more significant than altitude levels.

I’m going to have to drill electrodes into my head to turn myself into a zombie with consistent inner state. 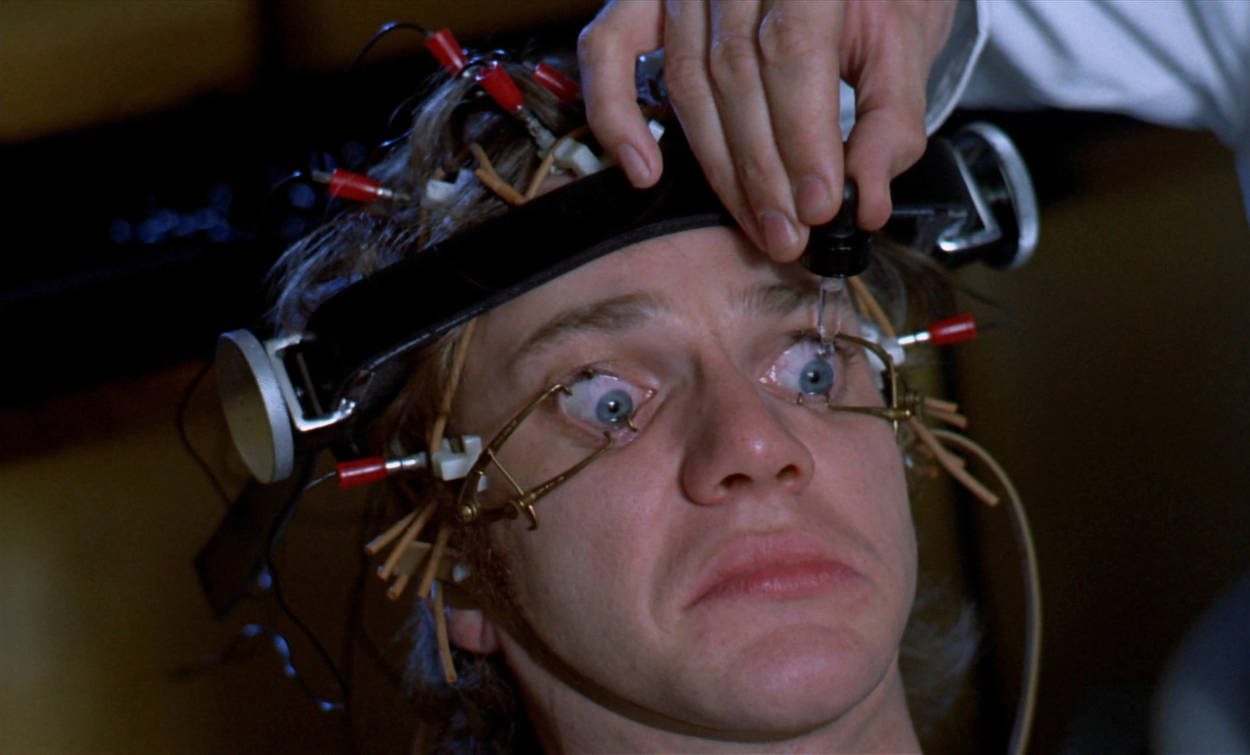