Roon’s fantastic, there’s no doubting that and the pace of development has been incredible. I do, however, feel there’s a need to take stock a little and ensure that existing functionality is as good and feature complete as it can reasonably be. It’s the finer little details that I’m referring to, the kind that make a great product a superb one.

I’ll post suggestions here as they come to mind. Please add your ideas too - one rule… they must pertain to finishing touches on existing functionality, not requests for altogether new functionality.

When searching for a keyword the track listing that Roon returns is unsorted and unsortable. It should be able to be sorted by artist, album, title, year, genre etc.

Is - changing the track ‘Heart’ option to a 5-star rating system - the kind of thing you’re thinking of ?

Not really: that is a conscious design decision (and one that is in line with current insight – see f.e. what Youtube has done or what Netflix is doing): 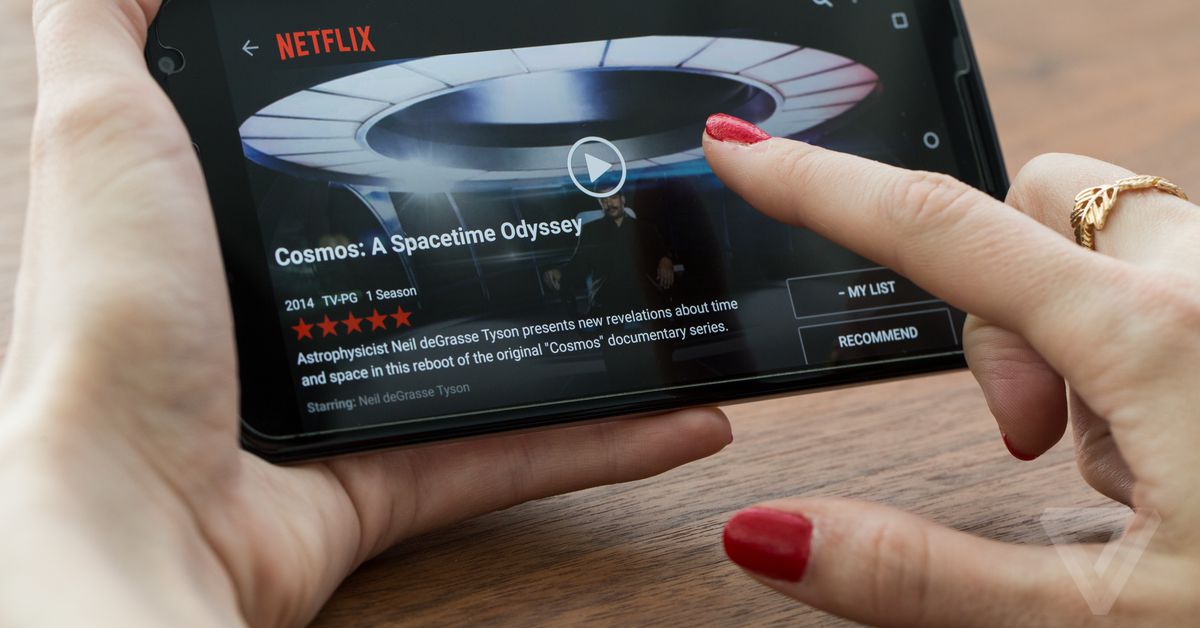 After months of A/B testing

It’s fine to disagree with that, but let’s keep this thread focused on refinement of current functionality as is.

On export of Artists or Albums to Excel the duration is shown in seconds. HH:MM:SS would be more logical and useful.

the ability to rotate album art and to select a specific image as cover art when viewing.

On the now playing screen, to display if the playing track is in any playlist (just as it’s listed on the tracks in album view page). This prevents one from adding the track to an existing playlist thus avoiding duplication.

The ability to switch off the display of “NEW” banners completely

Add option to remove non-audio files and delete folder when user chooses to delete an album.

Find a way to show unidentified albums where the only reason they’re no identified by Roon is because Roon metadata doesn’t include the track listing and/or track duration.

When a user adds album art via the Roon UI, save it to the album folder as well as the Roon database.

On the album page, the ability to independently scroll the tracks list or the other albums list without losing the top half of the screen.

On the tracks screen when identifying an Album provide grab handles for tracks (as in the Fix Track Grouping screen) rather than the single up/down arrow movement buttons.

Make the “Play Album”; button do just that and have another button "Other Play options for all the queuing options, or have a row of buttons, one for each option, there’s so much room for further permanent buttons.

Also, provide play buttons against each track to “play from here”. I just don’t use the play queue much. I’d love to have the option to simply simulate a CD Player in operation.
Sorry for my bad mouse control!