The “hidden gem” in the Fleetwood Mac catalogue. Original US pressing 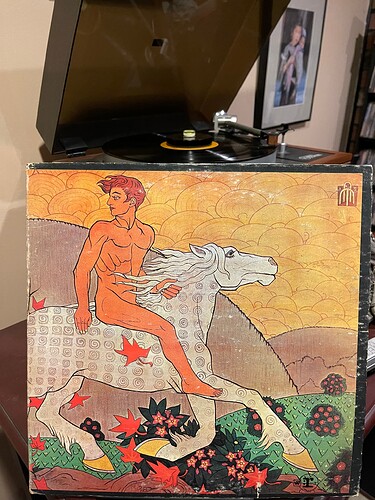 Then Play On1920×2560 649 KB
For those of you are unfamiliar with “Then Play On” this remastered and expanded version is available in high resolution on Tidal (MQA) and Qobuz (24bit/192kHz) and it sounds just as good as the all analog vinyl, minus the pops and clicks present on my well played 50 year old LP. 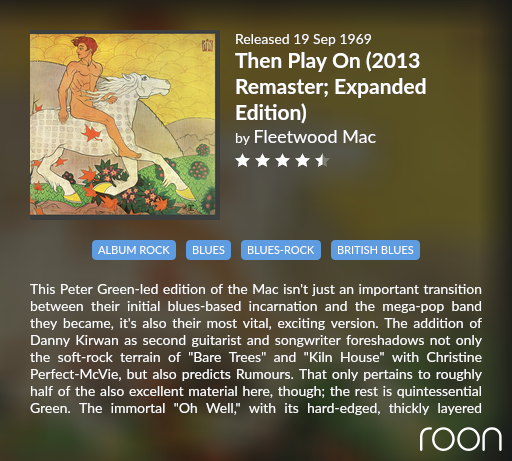 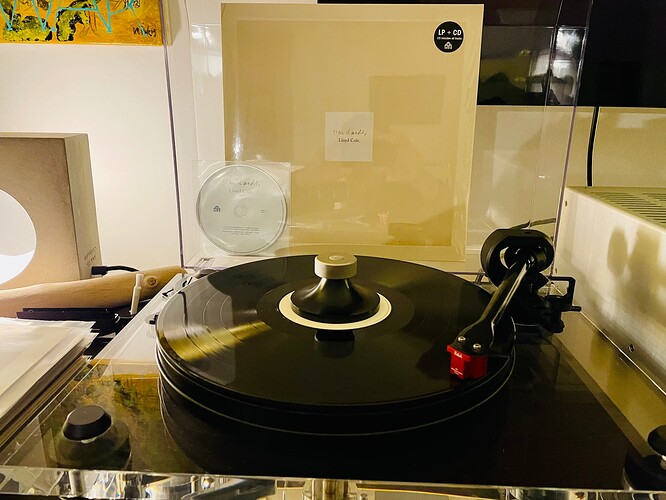 Two new (old) deliveries for today.
Sadly both are these are amongst my lost Vinyl. 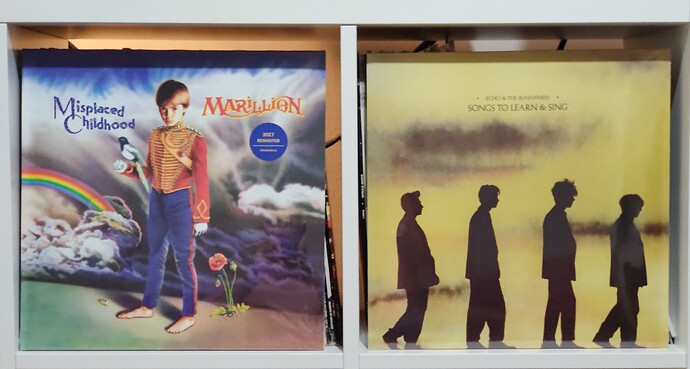 Nothing needs to be said about misplaced childhood

After the enjoyment of Echo and the Bunnymen, it’s time for some more subdued moments on this old favorite. I think this one needs a good clean, bit still acceptable. Ghost’s is spine tingling in any media 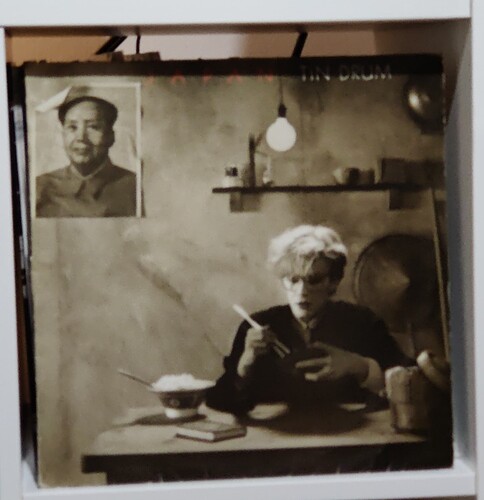 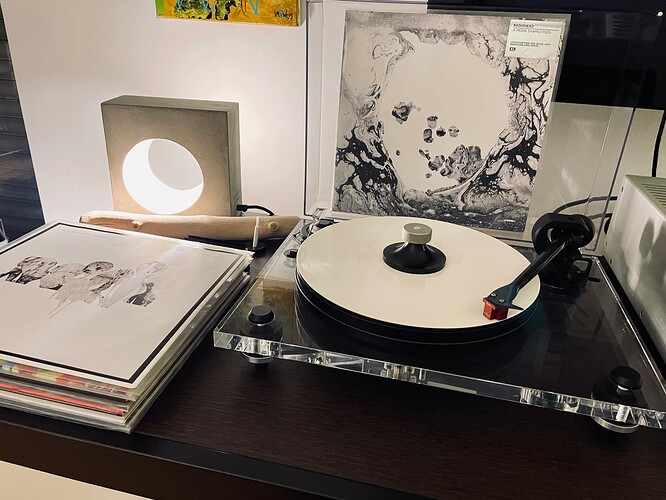 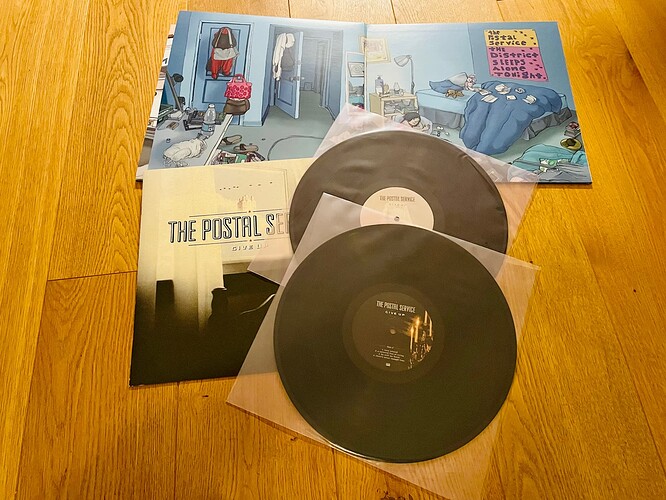 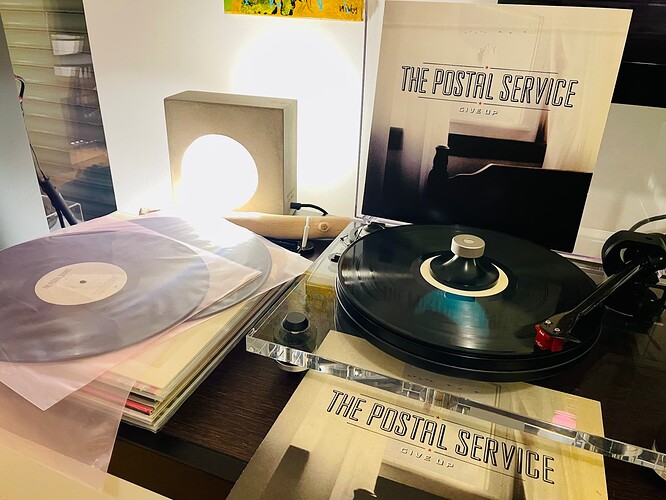 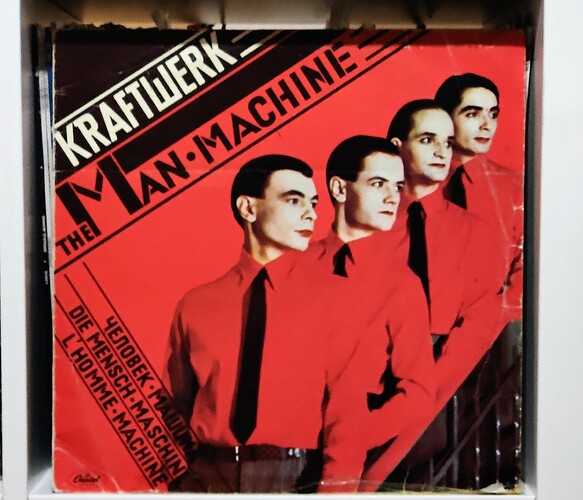 I was very careful to expose this to daylight before playing it. 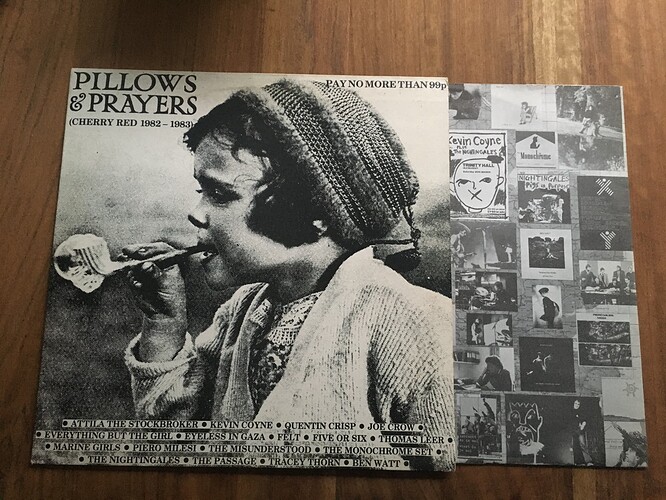 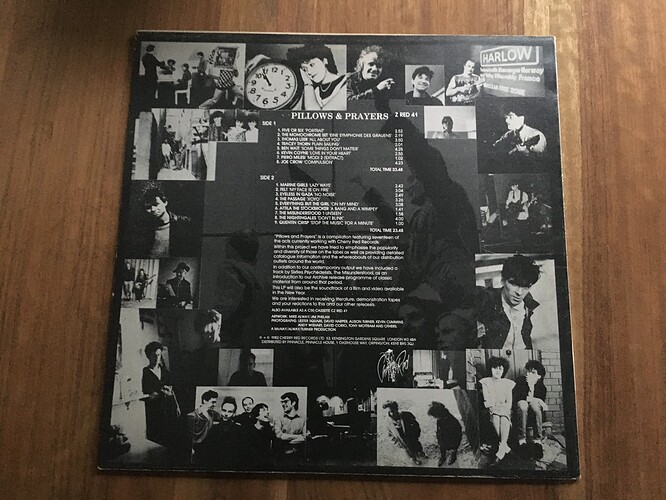 @garye and I were talking about it last night

I do have the 3 album version but only as MP3 files. Album 2 has it’s moments (Jane - It’s a fine day), but i’m not that impressed with the choices on Album 3

It looks right, there is a new 40th anniversary edition released and and expanded edition as well, both of which I put in my basket yesterday (on CD) to decide which one to check out 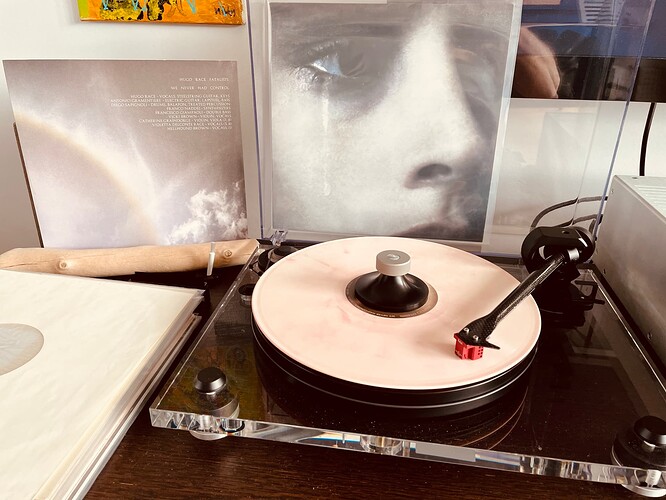 For those wanting to get into vinyl and don’t want to spend a lot of money, there is a rundown on reasonable entry level turntables. 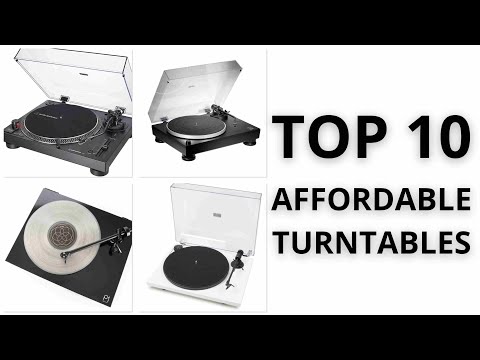 I have the Rega P1 which is a lovley TT at a reasonable price. I don’t play a great deal of vinyl so it’s perfect for my needs. 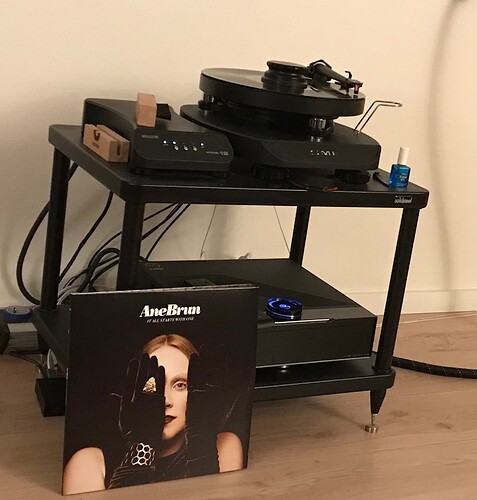 Ane Brun, her first of many. 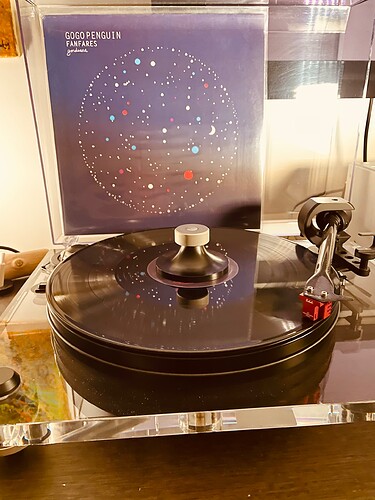 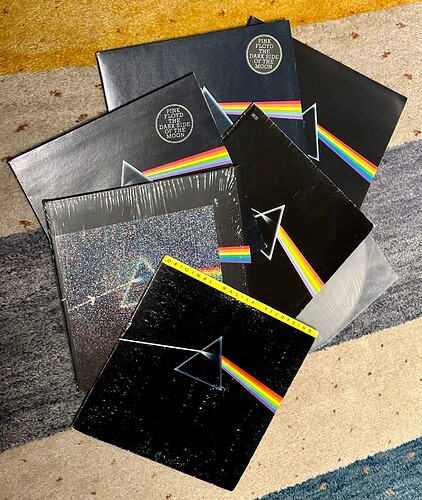