Yesterday was the centennial of the birth of Thelonious Monk. A good excuse for a week of exploration.

The coolest illustration of the difficulty of Monk’s music is on this album (high res on HDTracks, also available on Tidal). There is a recording of Light Blue, which to the non-musicians of us just sounds like another of Monk’s unconventional pieces. But there is also a recording of Monk trying to teach Art Taylor how to play the drum part. It seems simple, he just had to repeat a pattern of three drum hits, but as soon as Monk comes in, Taylor just loses it. Monk’s playing just doesn’t fit the traditional rhythm pattern the drummer expects. And Taylor was an experienced professional, who “helped define the sound of modern jazz drumming” according to Wikipedia. Didn’t prevent Monk from calling him a dumb motherfucker during the rehearsal session. Dumb depends on who you compare with; Monk was a challenging bar. 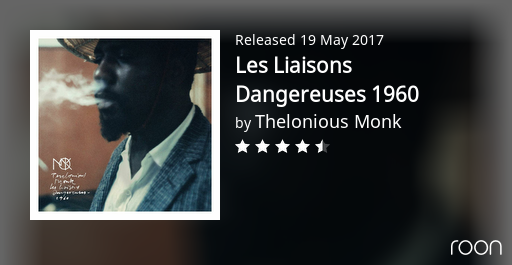 There is a huge trove of Monk music to listen to, by Monk himself and others. Wikipedia says, “Monk is the second most-recorded jazz composer after Duke Ellington, which is particularly remarkable as Ellington composed more than a thousand pieces, whereas Monk wrote about 70.”

One example is Green Chimneys by Andy Summers, all Monk compositions. It includes ’Round Midnight with vocals by Sting. “It is the most recorded jazz standard composed by a jazz musician.”
https://i.imgur.com/zJlGmVz.png

Just mentioned this because it is an unconventional group to cover it. And the vocals are rare, added to Monk’s composition by somebody else. Miles Davis’s cover is of course famous.

I have the vinyl and that sequence with Art Taylor is sublime. Listening to it now. I re-watched the movie and the Jazz Icons 1960 Stockholm and Copenhagen concert this weekend as a celebration. Plenty of joy

There was a lovely program on BBC Radio about this. Ok, that’s not the link and I can’t find it now but it was the story of his life with interviews with those that knew him. 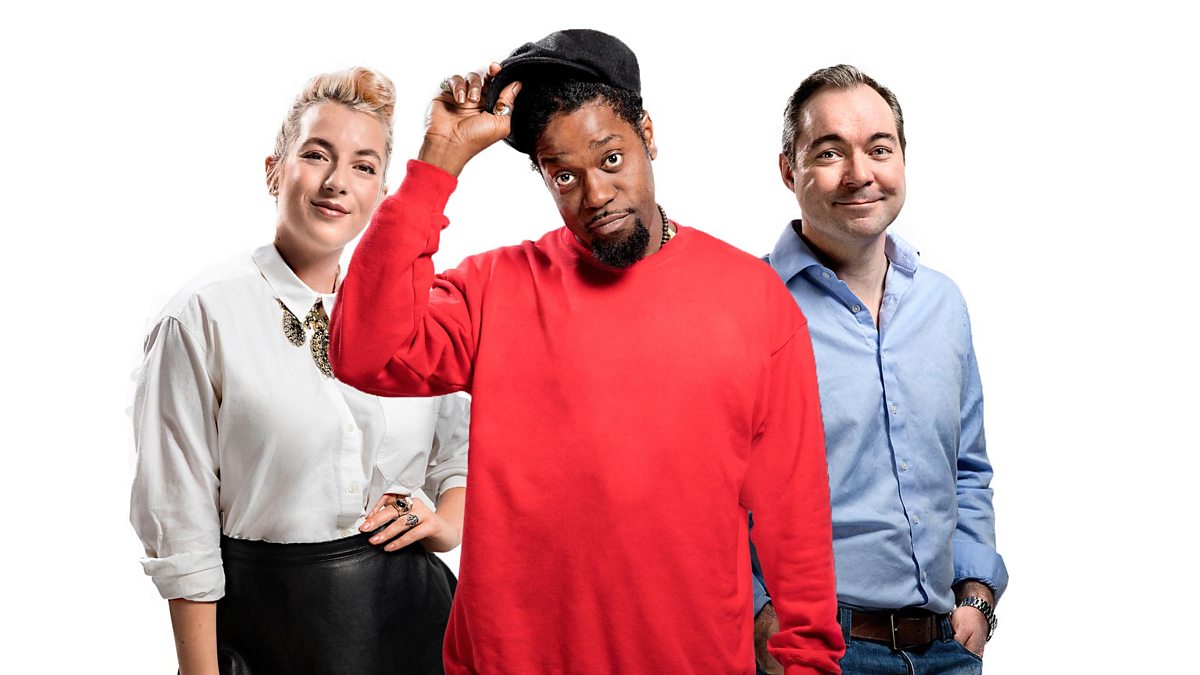 And the vocals are rare, added to Monk’s composition by somebody else.

I’m not sure what lyrics are used in the Andy Summers version, but the “usual” lyrics are by Bernie Hanighen. There’s a good vocal version by Ella Fitzgerald on Clap Hands, Here Comes Charlie.

thanks!! haven’t listened to that one yet!

The Atlantic picks up on it: 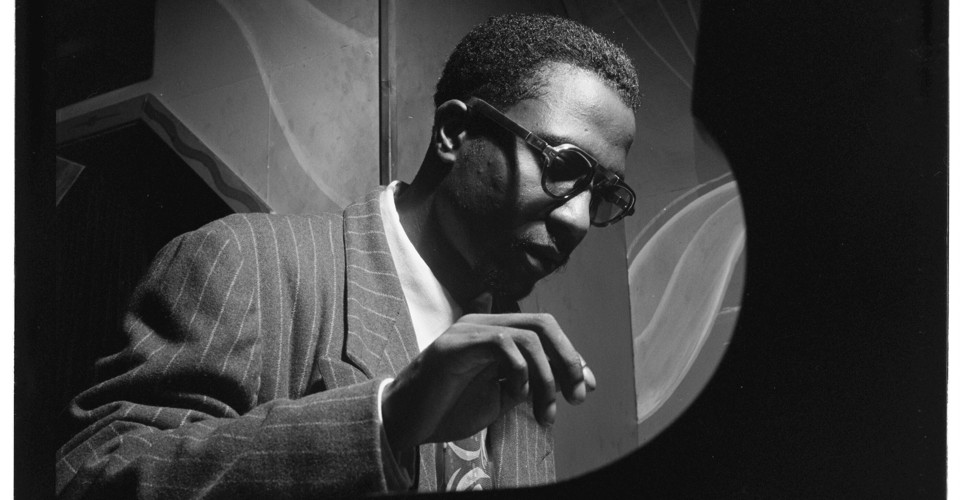 For decades a respected but somewhat eccentric figure even within the jazz scene, the pianist and composer is at the peak of his influence as he reaches his centennial this month. 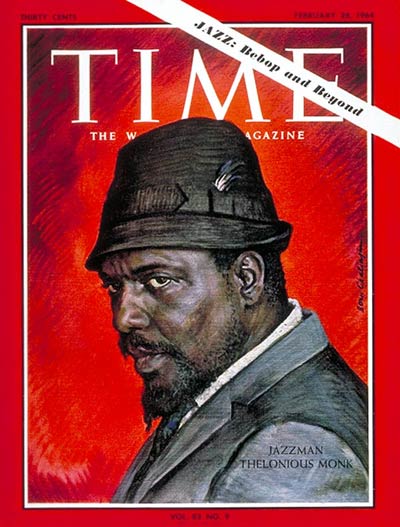