I bought a Nucleus and set it up yesterday as my new Core and love it.

But one question. In the box was a little ziplock bag with four screws in it, and I don’t know what they’re for.

I don’t know but could they be for installing a hard drive?

Seems likely, going by this.

Ahhhh . . . I think so too! The screws look exactly like the black ones shown the linked pictures.

Cool. I’ll make sure I keep them in case I go that route.

out of curiosity, do you have a photo or what Nuclues is it?

Hi fernand. It’s the basic Nucleus, not the Nucleus+ 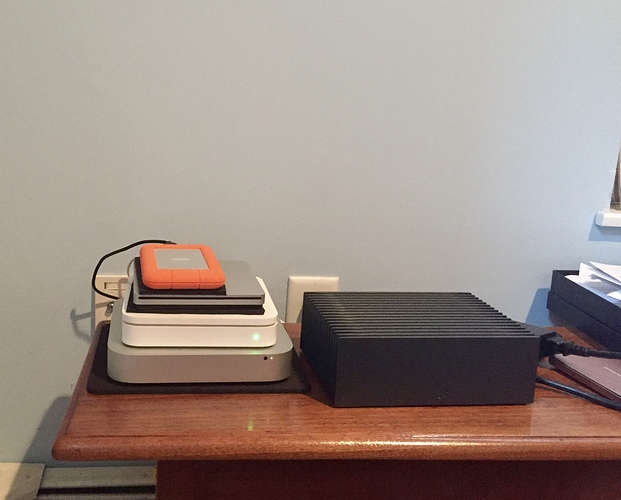