TIDAL Albums not showing in Roon, but do appear in TIDAL app [Collections]

Well, I just installed Roon as a new subscriber and it asked me to pick my favourite Genres and went on to populate my Tidal favourites with albums that were totally different to my tastes…

Problem: A bunch of albums were deleted (good), but another bunch remained on my Tidal app (not good). These albums do not appear on Roon.

If I try to open any of those albums via Tidal, it says album 'unavailable ’ but annoyingly the album cover still remains on my Tidal app… hundreds of them!

So. I believe Sync does not work for 'Unavailable ’ albums.

If anybody knows how to batch delete Tidal albus directly from the Tidal app, please help.

Even though you used Focus to remove your unwanted albums, try again using Tags and make sure you got all of them. It may help to get rid of the Unavailable albums.

I’m not positive it will work, but it’s worth a try.

Thanks, but my point is that I no longer see these albums on Roon App. They appear only in the Tidal App. So if Roon App cannot see those files, them Roon App cannot remove them.

My guess is that the mapping between what Roon can see and what the Tidal app can see is not perfectly synced. I think they are orphan Tidal files (that do not contain any identifier for Roon to see)… so I can only delete them one by one on the Tidal app as they do not appear on the Roon app.

Have you tried turning on Show Hidden Albums in Settings?

Yes I did… didnt work as those unwanted albums on the Tidal App still don’t appear on the Roon App. Strange but true.

Can you give us a few links to the TIDAL website, for the albums you’re seeing?

So you just added the Collections during onboarding, and then did you follow any other steps? Do you remember which Collections you added?

Hmm, I played about with so many things after I selected the collections as I was experimenting with all of the features. I cannot remember all the collections,
but they included World, Jazz, Classic Rock, New Age.

These are some of the odd titles that appear but will not play on my Tidal App. 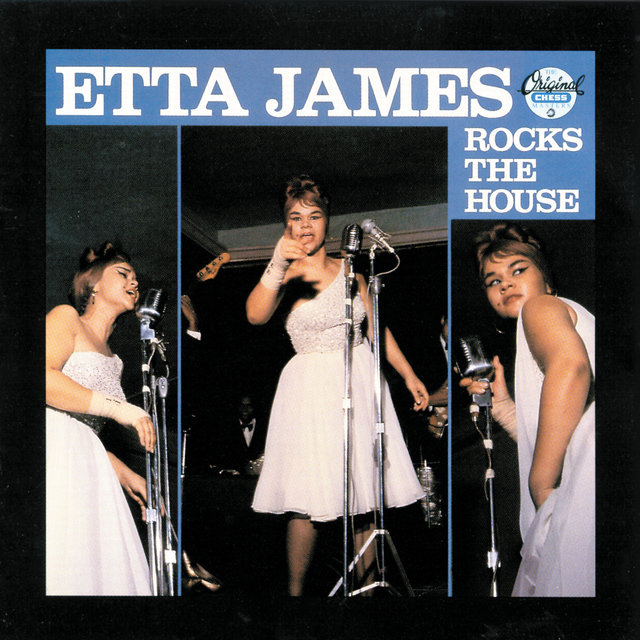 Now here’s a hunch. These albums seem to appear on the Tidal website, but when I try to play it via my Tidal App on my iPad, I get the message that ‘the content is no longer available’! The album descriptor page still shows, but the tracks do not appear at all. …Could it be that the content is only unavailable in my region, which is Asia? I can see how this can cause the files to be out of sync.