Recently, Tidal and Roon aren’t communicating. I change Tidal via Soundizz or physically in the Mac App, but changes don’t appear in Roon. Tidal changes do appear elsewhere, just not Roon.

This has happened in the past, but I solve it by resyncing the Tidal connection via the “edit” and “sync” in the Tidal account pane. However this doesn’t work anymore because it endlessly says “syncing Tidal now” and has been saying that for at least a week.

I log out of Tidal then back into Tidal in Roon. I log out and back into the Tidal app, no change. I quit Roon, restart both computers, and so on - no change. I removed the cache from the Roon library folder, no change.

Several other areas of the experience are not working: Tidal favorites, accessing individual albums and songs, and as stated playlists don’t update no matter what I do. Here are some screenshots.

I get the sense that this is not unique what I’m experiencing, based on the many other similar issues reported. I have screenshots if you need them. From a log standpoint, I’ve been again trying to get this to work between 8pm Central and 930pm Central. 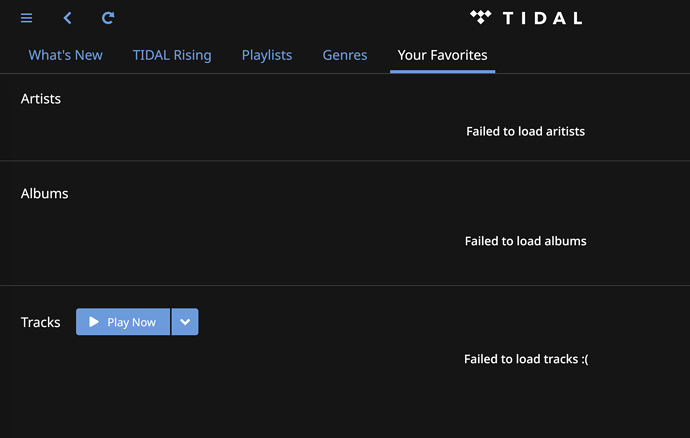 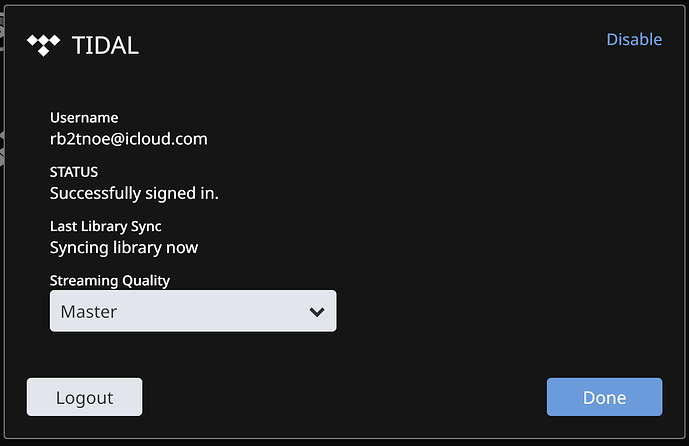 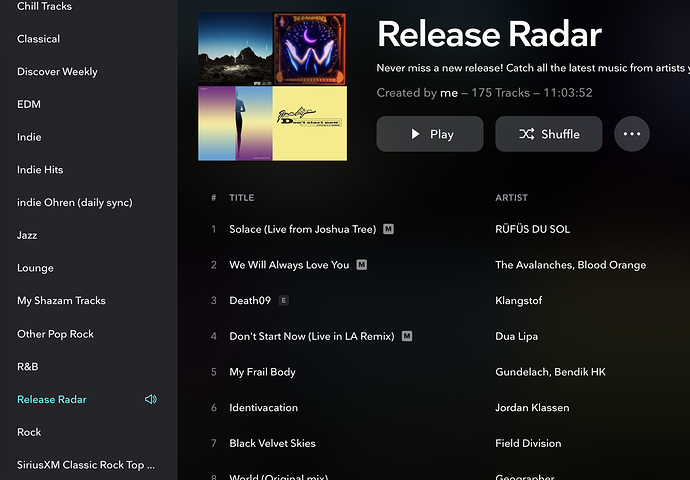 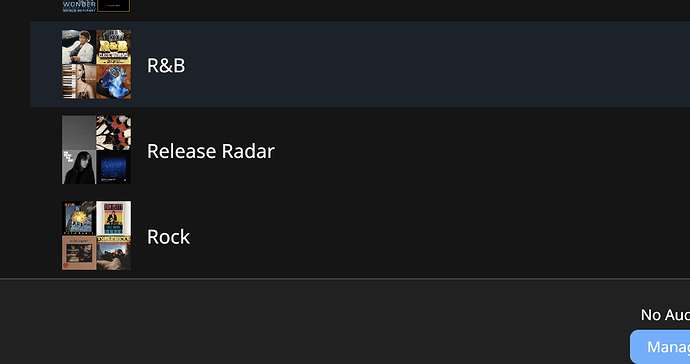 How long ago did this start happening? Were there any changes to your setup around this time? Did it coincide with an update?

What version of Roon is your Core running?

Do you have any antivirus, firewall, or VPN running on your Core? If so, is there any change if you disable them temporarily?