Arctic Monkeys have 2 Singles on Tidal named “When The Sun Goes Down”, as you can see here on the left: 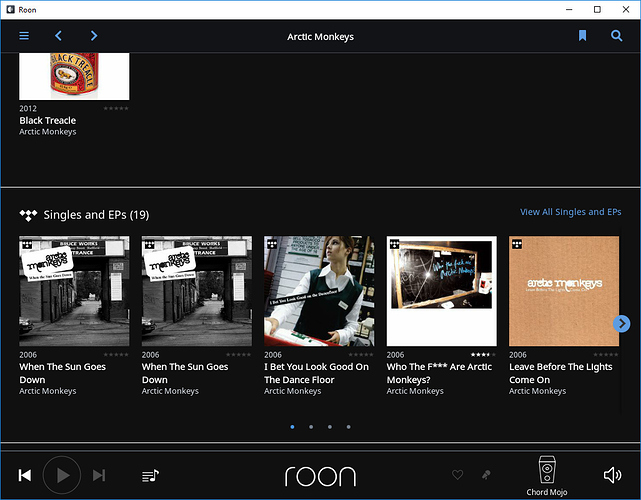 They both have slightly different tracks.
I added the first of them to my library. When I went back to look at the 2nd one, it wasn’t there anymore: 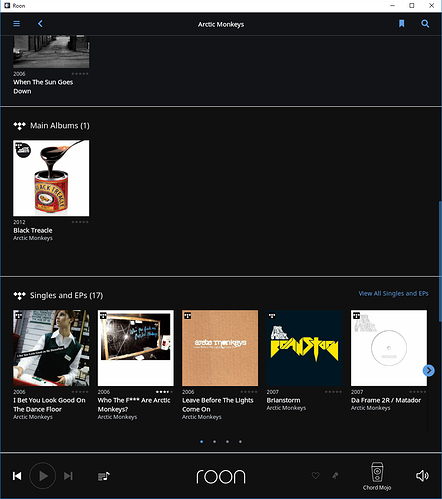 After removing the 1st one from my library, they both appear again under Tidal.
It doesn’t matter which of them I add to my library, the other one disappears.

A workaround is to favorite the other one (or both) in the Tidal app and then sync. This way they’re both in the library.

Have you checked ‘hide duplicates’ isn’t enabled in settings?
Also if you click on the one you can see and then in ‘other versions’, you should see the other?

I just tried this. “Show hidden albums” doesn’t solve this and also they’re not the “other version” of each other.

A post was merged into an existing topic: It had disappeared in my library