Those are the 2 omissions stopping me from getting a lifetime subscription.

ROON IS THIS REALLY ‘ON YOUR ROADMAP’?
WHEN CAN WE EXPECT YOU GUYS TO DO SOMETHING ABOUT IT? WHAT IS THE ARGUMENT AGAINST IT? PLEASE EXPLAIN

I’m a lifetime subscriber and would love to see those features. Especially Tidal top tracks

I’ll propose another feature request: FIX YOUR CAPS LOCK KEY; IT IS STUCK ON!

Do you mean Top Tracks or Daily Mixes?

ROON IS THIS REALLY ‘ON YOUR ROADMAP’?
WHEN CAN WE EXPECT YOU GUYS TO DO SOMETHING ABOUT IT? WHAT IS THE ARGUMENT AGAINST IT? PLEASE EXPLAIN

Radio that is not limited to users library is definitely on the roadmap. I’m not sure what you mean by Top Tracks. What would you like Roon to do here ?

As to when, no timeframe has been publicly stated for non-library Radio. There is no argument against it, you are pushing on an open door. 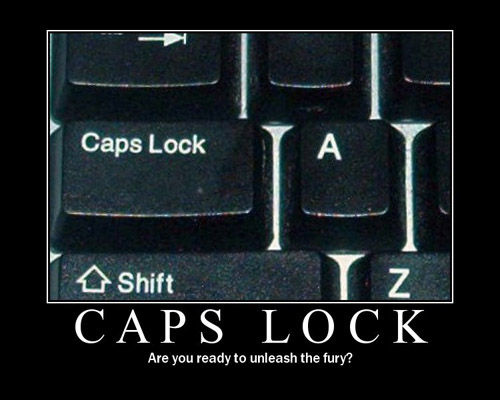 Thanks for the reply.
Aa for the Top Tracks feature, this has been discussed on this forum before. Many subscribers would like Roon to implement a better Top Tracks feature that would give them the same results/songs as when used directly on the Tidal App itself:

''I just found out about Roon and have been trying it out for the past few hours. I really like it so far.

But… there are just some things that are weird. Top tracks, for example. They just seem flat out wrong a lot of the time (I’m using Tidal).

Search for “Nina Simone”, and you’ll see that “Feeling Good” doesn’t appear in the top 10. Well, it’s got 100 million plays on Spotify (second on the list is My Baby Just Cares For Me with 42 million). Okay, obviously it doesn’t use Spotify’s data… But “Feeling Good” is the top track in Nina Simone’s profile when searching Tidal, and fifth on AllMusic.com’s list. So why doesn’t it show up in Roon?

It goes the other way, too. Search for “Feeling Good” and the Nina Simone version doesn’t appear at all! Neither does Muse, Sammy Davis Jr, Michael Buble, Ms Lauryn Hill…

But if you explicitly search for “feeling good nina simone” you can find it, and then see that it’s a composition with 85 versions! Wow! Very cool to be able to explore those.

But how do you find it if searches for Nina Simone or Feeling Good don’t show it?

Roon seems to do a great job at helping me find interesting artists, and a terrible job at suggesting representative tracks for those artists.

In fact, it’s so bad that I think I’ve got something configured incorrectly. I’m pretty certain I do, actually. I just searched for The Beatles and the top track is Why Don’t We Do It In The Road.

I just noticed that when I search for an artist and look at their top tracks they all say “0 plays”. So I wonder if it’s trying to sort by number of plays, and this is just the weird ordering it’s coming up with?

Is there a way to see an artist’s top tracks as measured by popularity in some way? Roon seems to not be doing that, and it’s pretty maddening for what is an otherwise really cool music library application.’’

Top Tracks identical as if used directly on the Tidal app.

This one from explore or different? 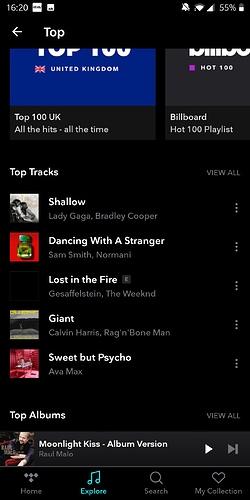 This is a short coming of the database search. They are working on improving it and management have sais that is does need work. There is already a large thread about how bad the search can be for tracks. It’s great for albums so 50% there

I am constantly embarrassed by Roons search ability. When friends are over and can never find what they are looking for. But one simple search on YouTube or google and there it is. They always give me the look like what’s the deal? Plus it’s buggy on iPad. Really a good try but really not what I had hoped Roon could or would be.

I see you mean Artist top tracks, get it now.
I just had a quick look, useful but as you say a bit quirky - repeat of the same track in the top ten tracks etc.
Hadn’t used that before, thanks.

I echo the comments about Tidal top tracks here, and in several other threads. In the absence of this feature, I find myself leaving the Roon app, searching on Google or Amazon to figure out what album a certain track is on, then returning to Roon to navigate to that album. Very inefficient, and frustrating. 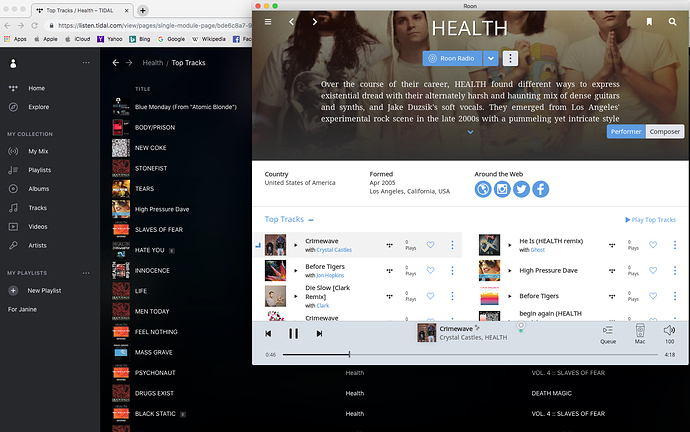 Will these features be correctly implemented any time soon?

Crickets… Really? No statement from Roon?

I also would love both of these features implemented!

I haven’t played around with ROON in many months now…can anybody confirm whether these 2 features have been updated? Artist top tracks and radio? Are they now as good as they are on the regular Tidal app?