TIDAL: Where has the music gone ? [Holland issue - Fixed]

This morning, all Tidal content (apart from Tidal playlists) appears to be missing: 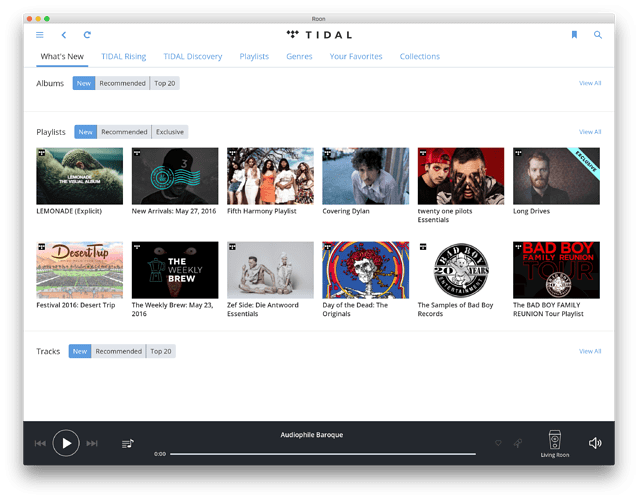 It is missing from all screens, including Roon search.

Tidal content already favourited was still present and playable. So far I have:

In the Tidal apps, all content is present and playable. In Roon, Tidal shows logged in and recently synced.

I’m running fresh out of ideas here. Does any kind soul have a suggestion?

Seems to be a local/regional issue from TIDAL servers. My screen is fine, see below, I’m in Germany. Where are you located? 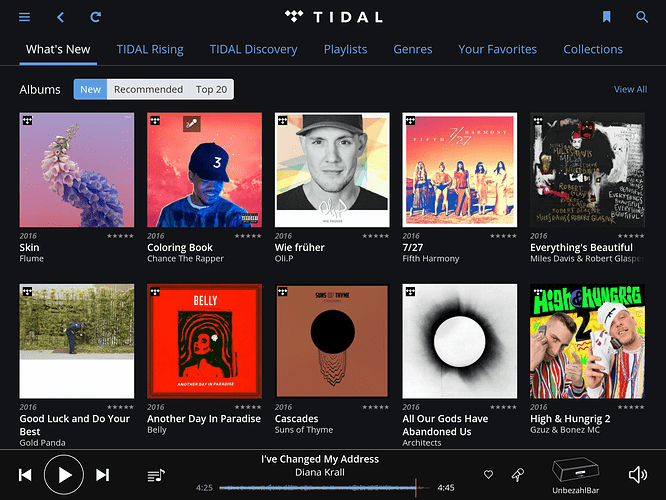 We’re neighbours – I’m in the Netherlands.

Have the same here, also in NL.

@NOA is probably right then. Wonder what wrong the Dutch did to Tidal.

I am in Holland with the same problem…

As I mentioned in an earlier post. Search doesn’t work neither.
Try an obscure Composer like Tartini… no results, while the tidal app gives loads of albums back.

All OK in Belgium… (when it comes to Tidal anyway)

This on the roon side right? The Tidal app seems to work normal.

Same here - no Tidal albums, only playlists. I’m also in the Netherlands. What have we done?

I might add that Tidal albums I’ve already added to my library are still present in the library; so it’s just the Tidal album section that seems to have disappeared from Roon.

Edit: oh great, now the Tidal albums have all disappeared from my main library as well…

I can still play the tidal albums from my Roon Overview screen. They are still there and playing.

Same problem here, Tidal app works fine however. Really annoying when you want to throw a party. The Netherlands.

Sorry for the trouble here.

It look like there was a typo (“NE” instead of “NL”) in a list of country codes that we last received from TIDAL.

We updated to their latest list on Friday in order to enable TIDAL data for some newly supported countries, and the typo caused copyright data for NL to be omitted from our metadata servers. We don’t think any other regions were affected.

We are rebuilding the data set with the NL data included…this is already underway, but the process takes several hours. I expect the corrected data to roll out early Sunday morning (~3am EDT). We will be babysitting the process for the rest of the day to make sure things are on track.

From yesterday Tidal isn’t working very well anymore.
I can play all Tidal albums in my overview perfectly, so there is a connection with tidal. However in the Roon interface, when I go to Tidal, nothing works. All Tidal playlists are empty, New Albums at the genre tabs are not showing, Search does not work. Is there something wrong with the API?

I have RoonServer working on a Server2012 pc and three remotes on different divices. They all give the same result. The tidal app however is working flawless…

Let’s try to narrow this down. I’m based in the Netherlands – where are you located?

I’m from the Netherlands, Tidal is working fine here

I am in Tilburg Holland