I built an Intel NUC running ROCK in late November 2019. The ROON recommended Transcend 256GB SSD failed this week after about 9 months and probably less than 10 reboots. ROON really should start recommending a more reliable SSD for these builds, like the Samsung 970 EVO Plus. 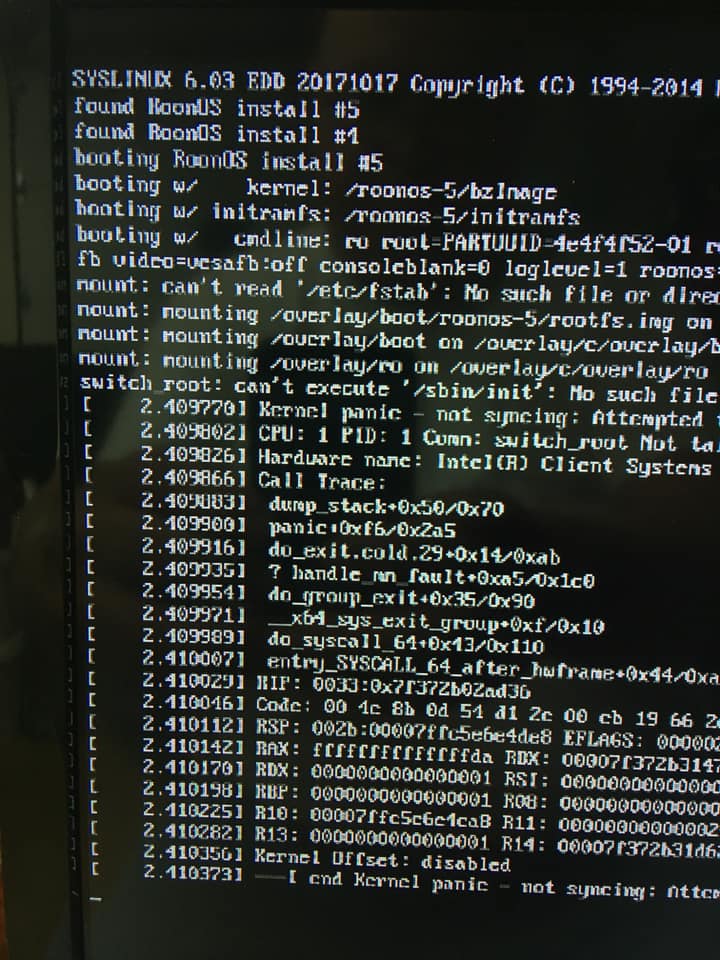 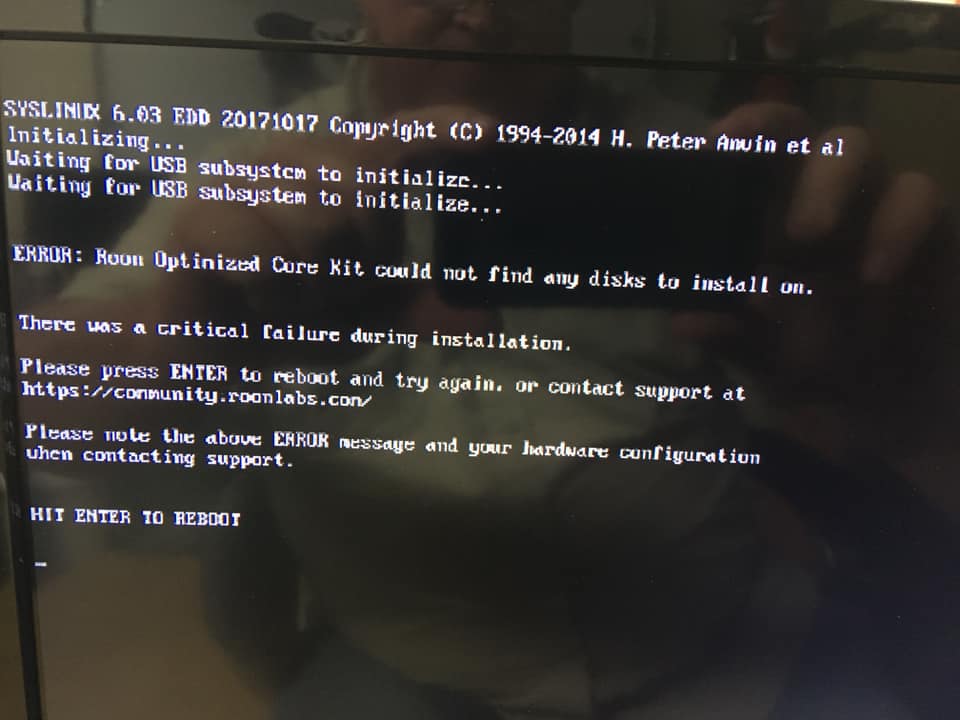