I ran Roon Core on an old Mac mini which just died on me. I am about to buy a Nucleus plus SSD hard drive to house my new core and music library. I have all my music, much of it in HiRes, backed up on another Computer to transfer it to the new Core/SSD. But what about my old Roon library’s settings etc, are they stored somewhere externally by Roonlabs and can be reimported? I cannot do this from my old Mac mini, because it doesn’t boot up anymore

If you don’t have backups on another location/drive then I think you might have to try removing the drive from the old Mac and try to run roon from there then back it up.

Can you get the Mac mini up in target mode maybe?

What is target mode and how do you do that? 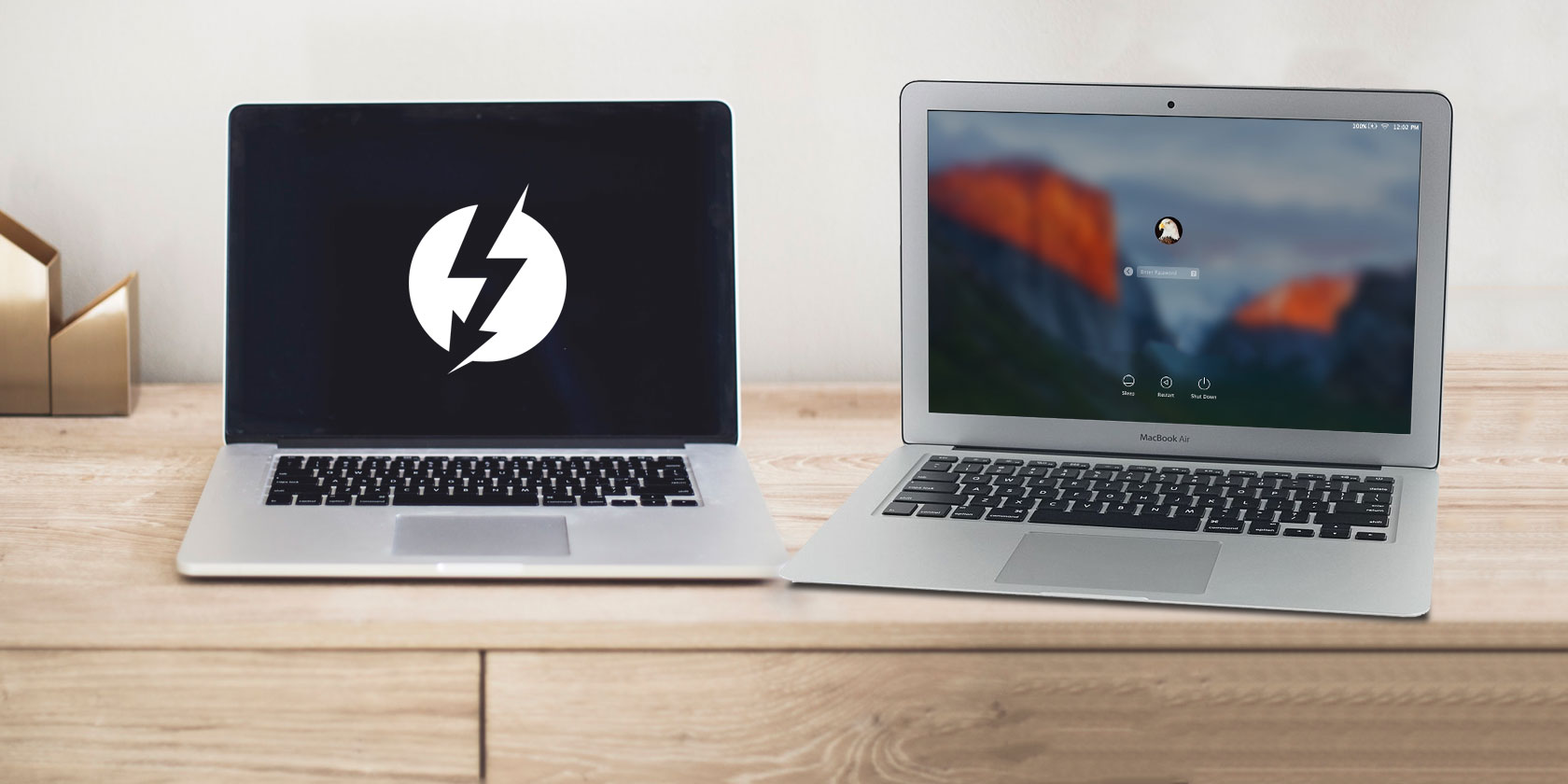 Mac's Target Disk Mode allows you to quickly transfer files to another Mac or recover files from a damaged machine. We show you how.

Thanks, but the problem is not the music files as such, which I have backed up on another Computer, but the settings inside the Roon software for my music library. As far as I understand to save those the Roon software has to arrange the library transfer and that won’t be possible in target mode. Or am I missing something?

Presumably you have been using Roon’s Backup function on your old Mac, so that the Roon database with all your settings and edits will have been backed-up? If so, then you should be able to use Roon’s “Find Backups” function to browse your old hard drive and restore a Backup?

Disclaimer: I’m a Windows person, so have little understanding of Macs…

If it’s the Mac that’s dead maybe target mode is not possible. I guess with the backups it is a bit redundant to backup to the same device/drive your database is on as if that drive fails then you are SOL

Depending on the Mac Mini generation, and why it failed, you can pull the drive and mount it externally on another mac (via something like this). Assuming what died is the mac, and not the disk, you should be able to browse the files, and copy your database over to another machine. If you have a TimeMachine backup, you should already have a backup, and the same copying over thing applies. Re-import the database on the Nucleus, and you should be good.

If you have a TimeMachine backup, you should already have a backup, and the same copying over thing applies.

Perhaps not, if you mean a TimeMachine backup of the Roon database. This is explicitly warned against in the Roon KB.

Perhaps not, if you mean a TimeMachine backup of the Roon database. This is explicitly warned against in the Roon KB .

Didn’t phrase that carefully enough… thanks for posting the link. Still probably worth a go, though.

I’d also be interested in a solution to this problem, especially if it doesn’t involve finding a backup in the Mac Mini. However, that is the best solution for @Clemens_Wergin. My previous Roon server install got corrupted in some way, and the problem has been lost in a support ticket for months. I just want to get at my “favorites” data, but I have no clue where or how that information is stored in the server files. Sometimes backups are useless, I guess.

its a bit like having a spare tyre but never checking the tools are there to use, knowledge of how to use them, and of course a good working spare.

I can see everyone running out to their cars now.

I have around 260,00 local files on a sonictranporter with a 8TB internal drive. I do lots of editing/tagging using Yate on my mac and then create roon backups to two 64gb thumb drives
Once a week I do a full restore to make sure the backup manager is working correctly.

I would restore to another device ideally. Thus in effect having a fully redundant server to use in the event of system failure. I also have around 260,000 tracks plus a good whack more of Tidal added to maybe approx 300,000

In this setup I have a 2nd 2 bay NAS with large JBOD 23TB dual 12TB drives and another ROCK setup that I can run against this. I also have another large jbod drive setup for an extra level of backups.

Ripping CD’s is rather time consuming and disk space is cheap…relatively speaking - to my valuable time.