TriO : quite a mess 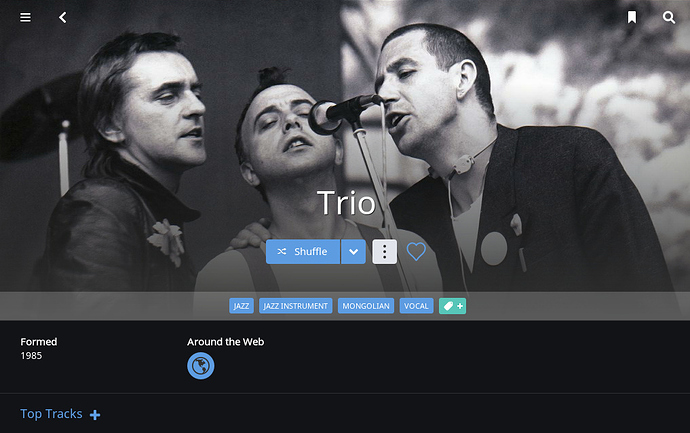 the image has nothing to do with the group.

Are you expecting a different Trio maybe? Trio was a German band, formed in the town of Großenkneten, West Germany in 1979. The band is most known for the 1982 song "Da Da Da" which was a hit in 30 countries worldwide.[citation needed] The band recorded a number of albums, the first of which was TRIO, released in 1981, that included their signature song, Da Da Da, whose entire English title is "Da Da Da (I Don't Love You, You Don't Love Me, Aha Aha Aha)" and which was released in 1982. The next album was Bye Bye, released in 1983, was m...

The web link in the artist page and the formation date are correct, so… the artist is correct.
And it’s not the Trio band you have posted. So now we now where the pictures comes from…

Maybe you can provide more context (what album(s) are related to your TriO performer)?

The picture clearly shows the german band Trio that the wikipedia article is about.

I’ve found out quite a mess about “Trio” in my library:

the first one is correctly credited but with wrong picture 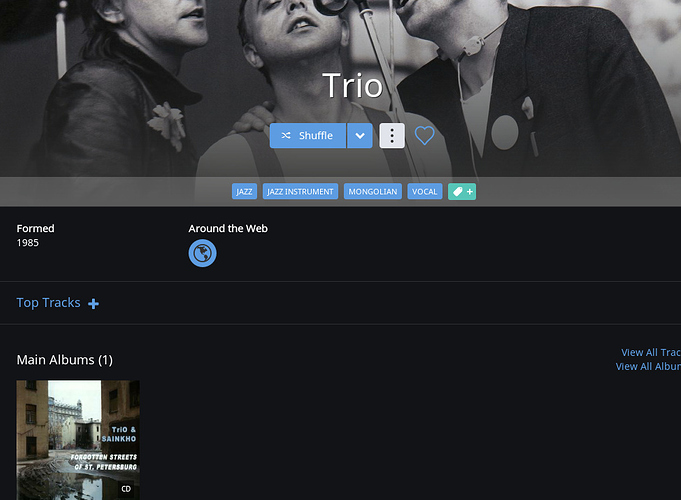 the second one is the same, and should be merged 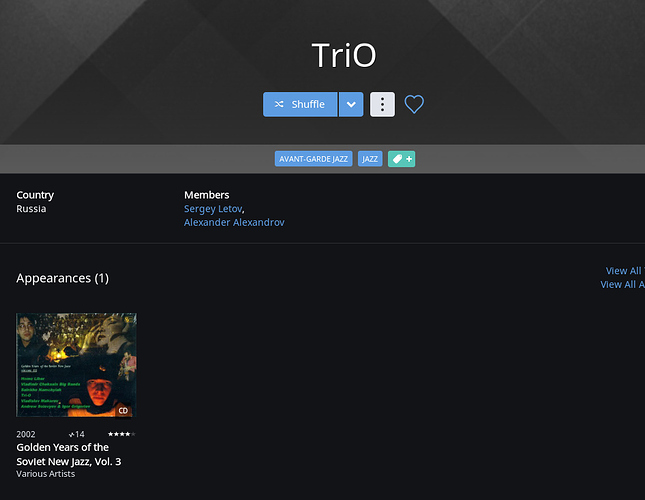 image.jpg946×733 87.1 KB
i cannot merge, i would loose part of the infos.
and it’s not correct, as members are Letov, Alexandrov, Parfenov, Kirichenko, Shilkloper.

the third one is the other “Trio” band (see wiki), but in my library is credited to an album by Baden Powell “Baden Powell and trio” that has nothing to share with that Trio band… 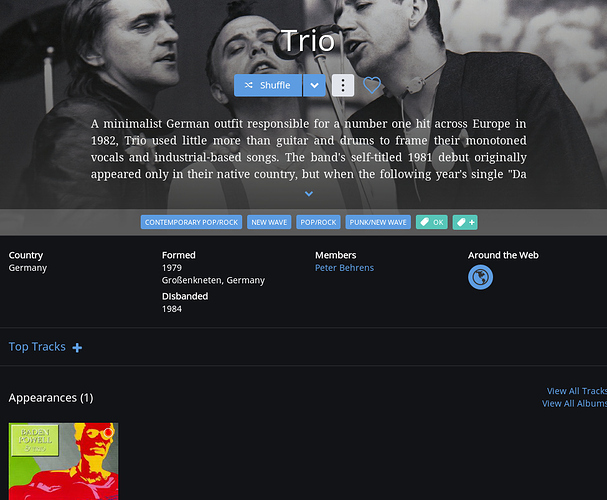 the error is in allmusic

No answer from the @Staff .
@dylan?

I can add that in my library there are 2 Alexander Alexandrov (he is a member of this TriO enseble), that are the same person 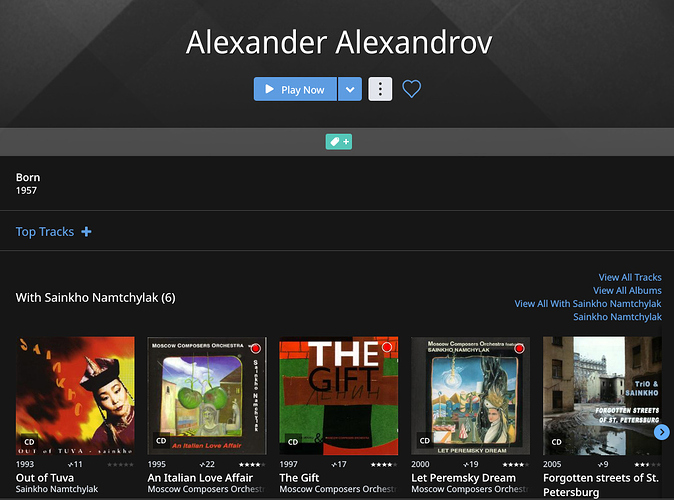 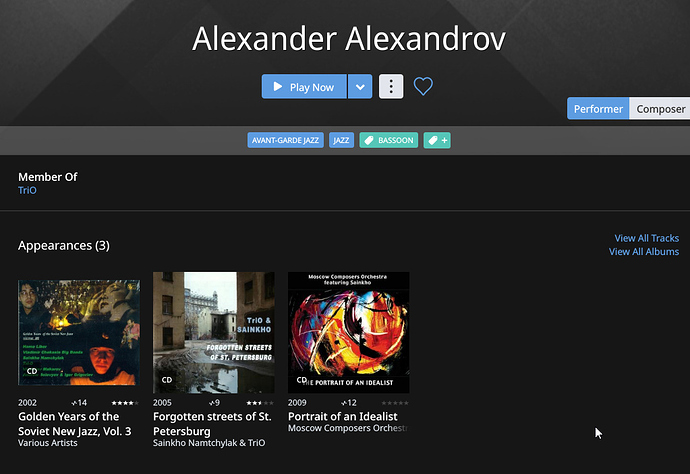 i could merge them, but loose half of the infos.

NOTE: not to be confused with: