I have trouble playing only two tracks of this album Ta Mig Med played by Jesper Sivabek, which is in DXD resolution FLAC files and I purchased online. Roon just freezes and won’t play. 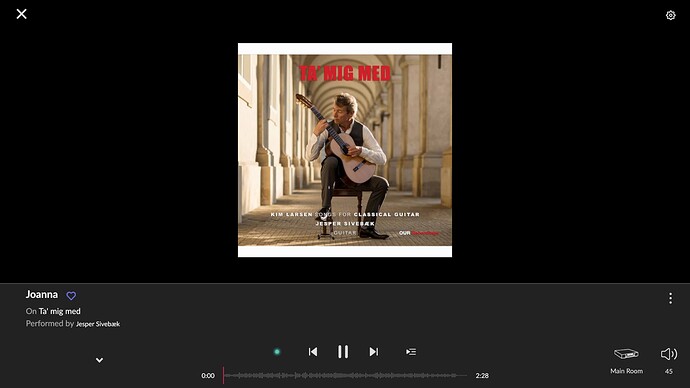 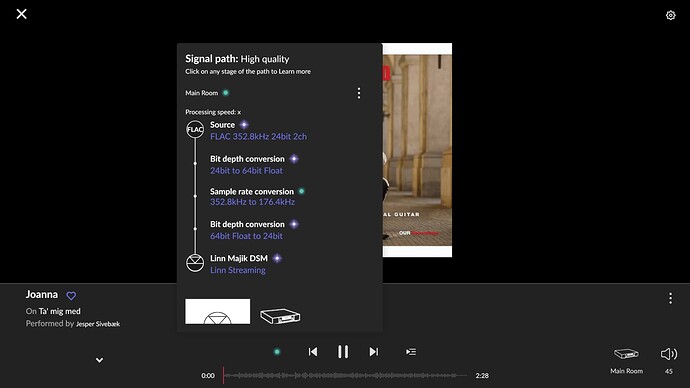 If you bought from Native DSD, they have had some issues where .wav files were incorrectly named as .flac.

Try renaming the file to .wav, if it works let Native DSD know and they will fix.

More info in this thread

Native DSD have had an issue where some .WAV files on their site were incorrectly named .flac. If you let them know - they will fix it. Not really a roon problem….

Of course if the rest of the album plays fine this may not be the issue!

Indeed. I only have trouble playing two tracks of this album. The rest is fine.

To provide information, I can play the files using VLC player on a windows machine.

. We’re even more sorry that we didn’t get a chance to see and reply to your post until today.

)? Did it help renaming the file to .wav?