Just listening to ‘Charlie Freak’ from the Steely Dan album ‘Pretzel Logic’ - such an amazing song and arrangement, but never really mentioned in the Dan songbook.
Does anyone have any other songs that they feel need a ‘heads up’ in terms of wider appreciation

Charlie Freak is a good call-out. When I’m looking for something “new” to play, I often skim the B-Sides of albums like this, giving the last two or three tracks a fresh listen. It’s amazing what you find this way.

I’ve been on a classic jazz kick lately, and I’m often surprised at how good some of these recordings from the late 50’s and early 60’s sound. Nearly everyone is familiar with Kind of Blue, but that was definitely not the only great sounding jazz recording of that period.

One chart that I’ve been really digging lately is Dig Dis from Hank Mobley’s Soul Station, on Blue Note. This recording swings with a wide, deep soundstage. The musical dialog between Mobley and Wynton Kelly is flawless, and, of course, Art Blakey and Paul Chambers keep the energy moving forward without missing a beat. This particular release was mastered by Alan Yoshida, so, naturally, it’s going to sound great. If you like Kind of Blue, check it out.

Hi David,
Thanks for the detailed feedback. This is the sort of thing I am looking for

I’m not sure that many things are as exciting as discovering new music…if it’s from 2021 or 1951, I guess it doesn’t matter.

Three albums out there that come to mind right off the bat in the underrated category… (Bonus! Not just songs, but complete albums!) Biography
Watson T. Browne (*10.2.1945 in Port of Spain, Trinidad) comes to London in 1963 and in the following years travels halfway around the world as a musician. He makes stops in Abu Dhabi, Tel Aviv, St. Tropez, East Berlin, Monte Carlo and Geneva, among other places. There, in 1979, he writes the soul ballad “Searching For A Star” out of lovesickness in a dreary hotel room.

Shortly thereafter, he comes to Munich, where a producer takes notice of him and offers him a recording contract. During the recording session, the Bavarian guitarist Siggi Schwab accompanies him. He also plays the unmistakable guitar on “Searching For A Star”. Although this song doesn’t sell very well, it runs very often in the Bayern 3 program and is still one of the absolute favorites among listeners’ requests.

In 1983, Browne writes the title “A Little Loving” for the film “Sunshine Reggae auf Ibiza” (with Olivia Pascal and Karl Dall), sung by Udo Jürgens’ son John. Watson T. Browne stays in Munich for a total of eleven years before settling in Italy in the 90s. Since the spring of 2001, he has been living in the British port city of Folkestone, where he keeps his head above water with occasional club gigs. On Spotify there are only 37 monthly listeners 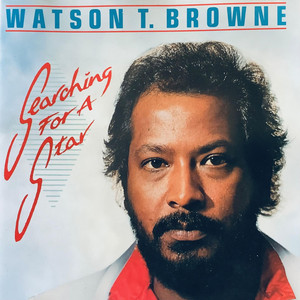 Searching For A Star Album

This is also find at Deezer, Amazon… 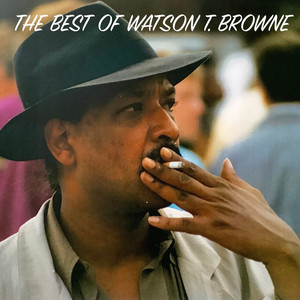 Searching For A Star 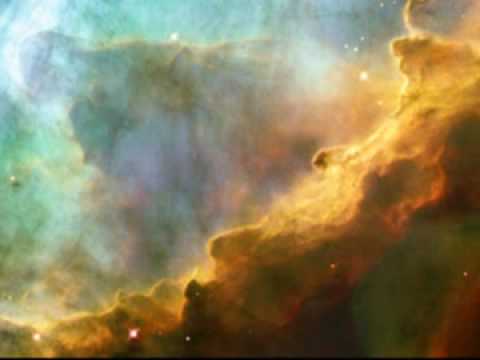 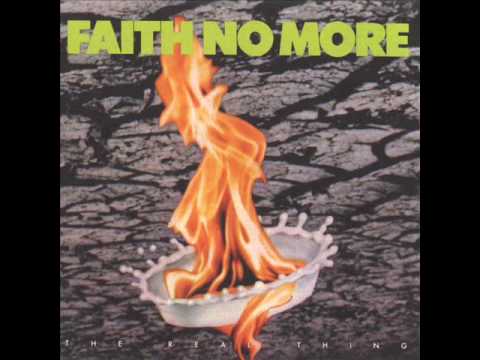 The song didn’t fit their image well back in 1989 (or ever?), but Patton’s voice oozes cool and the creepy song lyrics make this a song I find massively underrated.

I have a lot of time for Josh Rouse…also, Grant-Lee Phillips. This is a single that came and went with a whimper. It’s a really nice song, with shades of ‘everybody’s talking’. The song was written by Grant in relation to his friend Josh moving to Spain, to live with his girlfriend, now wife. It has a lot of nice sentiment. Should be heard by more people. 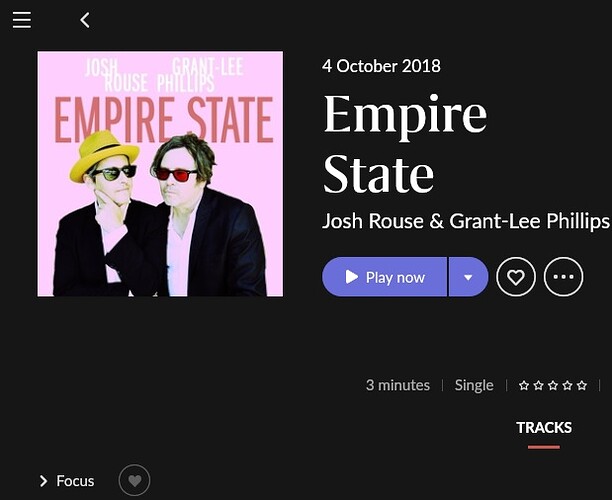 1 and 3 are among my favorite album’s.
Given that I will check out album 2 as I have never heard that 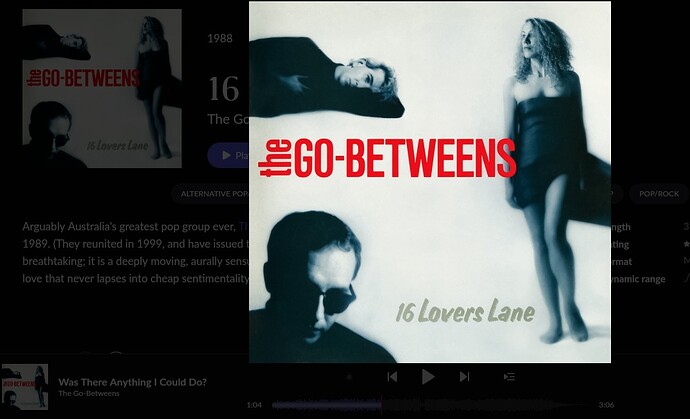 i-Ten are the duo behind major hit songs recorded by artists such as Cyndi Lauper, Madonna, The Pretenders, The Bangles, Divinyls, etc. 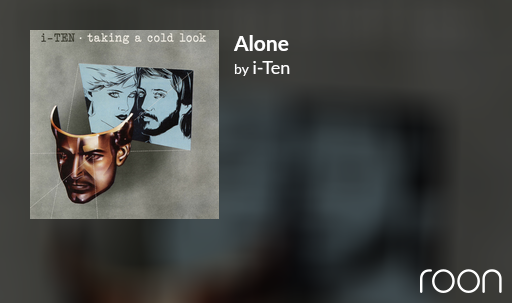 i-Ten are the duo behind major hits songs recorded by artists such as Cyndi Lauper, Madonna, The Pretenders, The Bangles, Divinyls, etc.

That’s pretty cool. I always presumed that the Wilson sisters wrote that song.

Madonna’s ‘Ray Of Light’ was also something ‘adapted’ from another song.
Sepheryn - YouTube

For the longest time I thought the same thing.

It was however the duo behind i-Ten, then John Stamos (yes, that Stamos LOL) and then Heart. Did not know about Madonna.

There are a few videos on Youtube about songs we never knew were covers. Some of them will blow your mind

Do search for others. Very interesting!

Raz this is the kind of information that ruins people’s memories… We don’t need the truth, we can’t handle the truth

And that video is in my watch later queue now as well. Not looking forward to the things I am going to learn from it

Please do watch the videos I mentioned.

This one to me is an absolute banger. 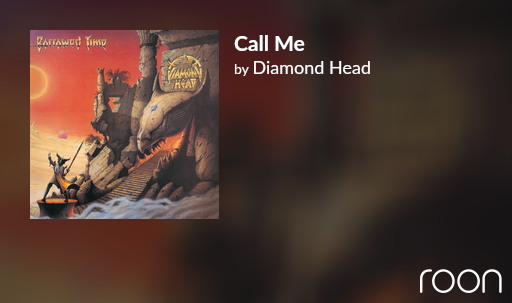 Fun fact: the last track on this album is “Am I Evil?” which Metallica covered on their first album

I appreciate that and trust me. Some will blow your mind

I think I was aware of approx 50% of the originals. I still thing the Manfred Mann version of ‘For You’ is better that the Springsteen original.
Thanks for the link. Interesting.

Glad you enjoyed it. Some I was aware of and some not. There is also at least another similar video on Youtube.

I think Diamond Head original singer Sean Harris manages to survive due to royalties from Metallica. One of my old school friends was managing DH for a while, and we saw them many many times in the early days. Unfortunately, they missed the boat in terms of signing for a major label during the NWOBHM period. Sean was a very charismatic frontman, no idea why he decided to disappear from the limelight?

Every song on that record could rate as a favourite song