don’t know if is just me, but logged in on WIN 10 Edge this morning and many user icons were missing, including mine.

Same here as well. The forum also took a long time to open first thing this morning. The forum software may be feeling a little under the weather today…

I think something needs switching off then on again…

We need to restart the core, point DNS somewhere else, not attach a XMOS chip admin and implement a better Metadata scheme for the Classic icons interface.

Yes that should do it, especially if they could integrate Spotify whilst they were at it.

Anyone else seeing this issue with forum avatars ? 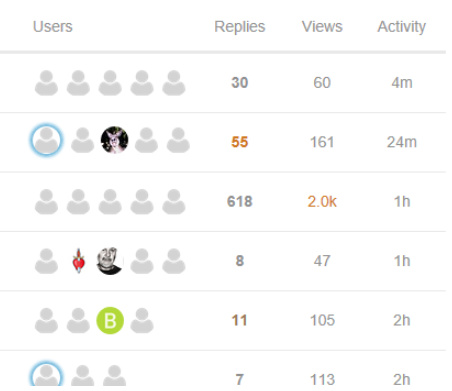 I see it on all browsers (Chrome, Edge and IE) in Win10 64Bit on both NUC’s I have here. Was going to say looks OK on iPad but is also duff.

It is with chrome on W10 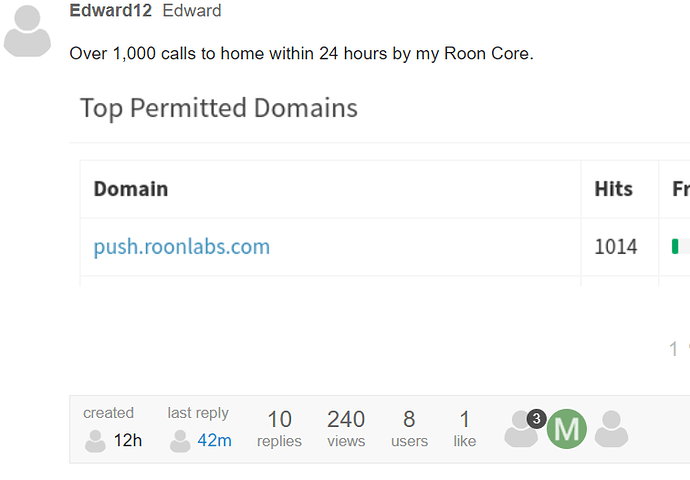 But not chrome on Android Pi

Is actually OK on my iPad whilst being Broken in Win10.

Still broken for me on Win 10 Edge, IE11 and Chrome on Android phone. Different icons are missing on different platforms though.

May or may not be related but I just received a Server 500 error just now when doing a search. Plus several errors trying to post this.

Broken for me on W10, with Chrome.

Working on Android with Chrome, but not @ncpl 's avatar. Very odd.

502 bad gateway errors this morning plus this at first attempt to login:

This has happened before, maybe @danny can repeat the corrective action.

I just get used to things, @mike should be a green jellyfish not a blank grey head and body splurge. No one asked my permission about this. .sjb

We’re looking into this guys – thanks for letting us know.

Do you see light at the end of the tunnel?

My forum Avatar/pic was removed. Was it just me or did anyone else experience this? I had to upload and set it again… strange.