My 750 albums, 161 of which are edited and marked as single tracks all show up fine on my Android tablet since the 1.6 update.

My three Windows 10 Control installations, however, only see 593 albums, 17 of which are edited and marked as single tracks.

If I create a bookmark of the 161 single tracks on the Tablet, only the 17 appear when the bookmark is opened on the W10 installations.

Have you tried rebooting the roon server?

Yes, and a re-install of the Control

Can you post a screenshot of your Settings -> Storage page from both the Android Tablet and the Windows 10 installation? The storage page looks like this: 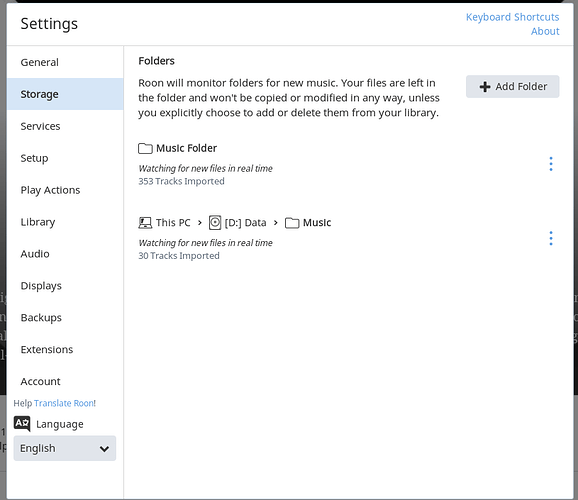 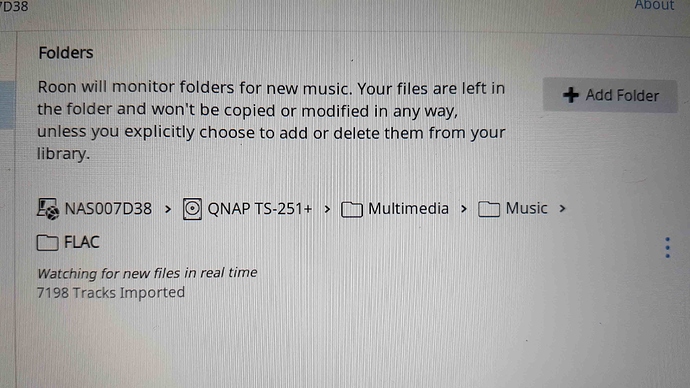 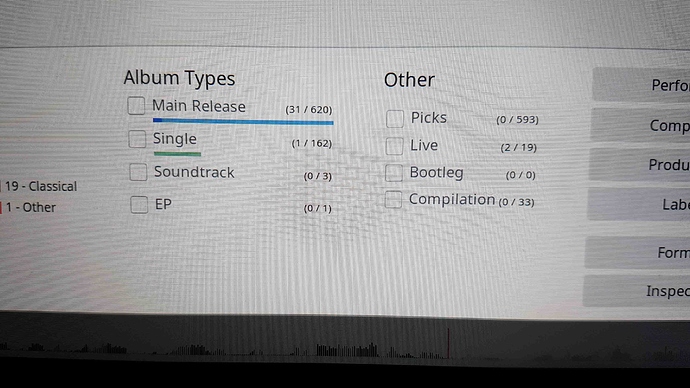 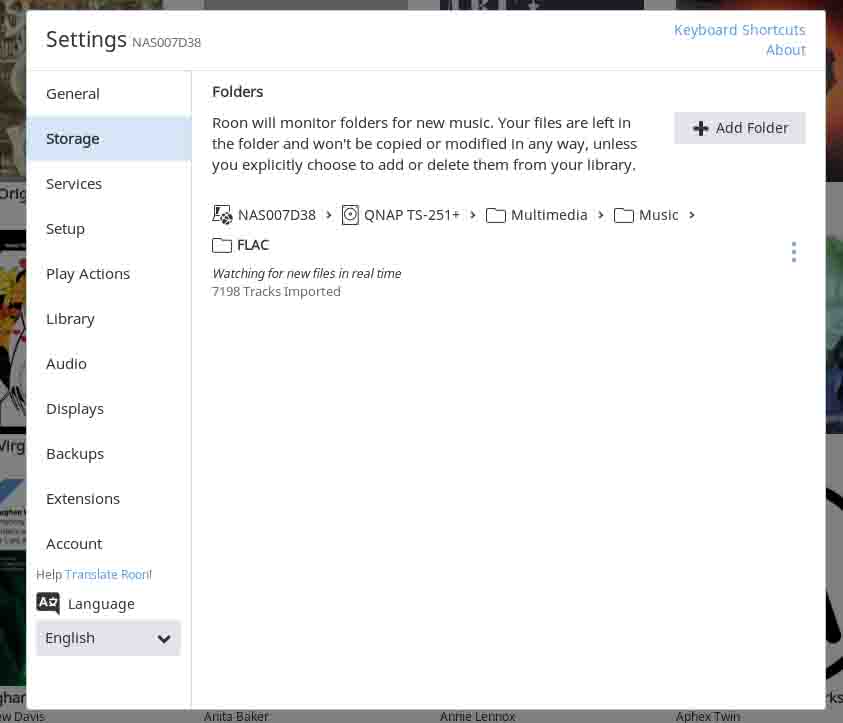 Any chance “Show Hidden Tracks And Albums” is active on some of these remotes? The option is in Settings > General.

These devices are all connecting to the same Core? Are you seeing different numbers on the Overview screen?

Hi Mike, thanks for this …

No active ‘show hidden tracks’, only one core, identical numbers in Overview - the only common denominator I can think of is that all the tracks were edited in various ways, album name change and/or Single status and/or new image and/or artist name change.

The common denominator mentioned in the last post isn’t strictly true, I’m now finding albums missing which were not edited in any way. 1.6 is simply failing to find certain music, but only on the W10 iterations of the controller.

Help would be appreciated …

Thank you for the update, @Nick_Walker.

Moving forward, I’d like to take a look at a specific example that appears on Android but not on PC. Please see the following: 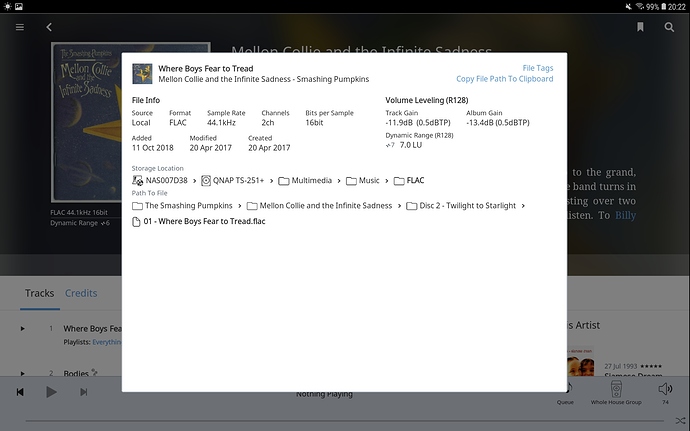 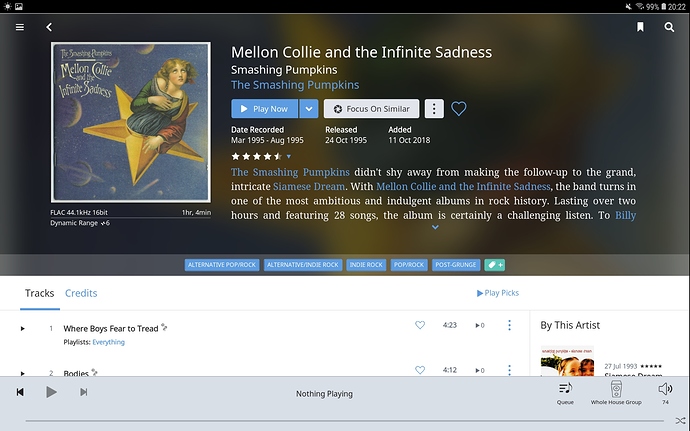 Great news! It sounds like the Windows remotes aren’t set to view hidden albums. This setting is done per remote device, so even if it’s set to Yes on Android it may not be set on the Windows machines.

So if you go to one of the Windows machines and navigate to Settings > General and change the Show Hidden Tracks & Albums to Yes are you now able to see the missing media?

Bingo! Nice one Dylan, should I worry about how they got hidden? Different defaults? Don’t remember changing that setting