Versions of a track marked as parts

I noticed that on several occasions that Roon marks different versions of a track as parts of the track. This happened repeatedly when playing a genre.

For example: I have three different versions of the album Remain in light by The Talking Heads. They are differently tagged. When Roon picked Born under punches, the track from every different albumversion was played as three subsequent parts of the same track. Not quite what I want. How to fix this? 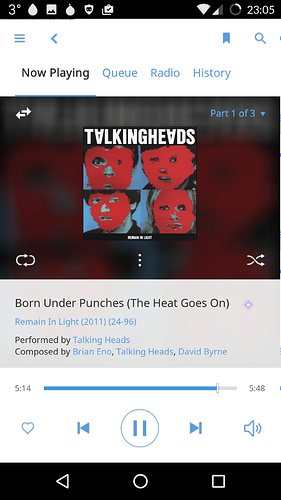 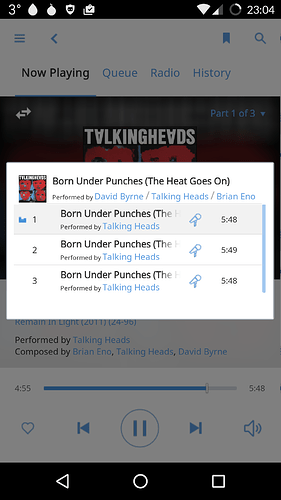 Thanks, Ludwig. I hope so!

I’m seeing this as well, hope there is a fix out there. I like my music, but not enough to listen a lot of songs twice in a row!

Yup, fix is coming guys. Thanks for your patience!