Weeks and months lag to get metadata

Some albums, depite being significant releases (ie famous composers / artists / distributor) remain unidentified in Roon. Here are a couple of examples. I would really like Roon to make an effort to get at least those really important (think of Gould complete work remastered !). 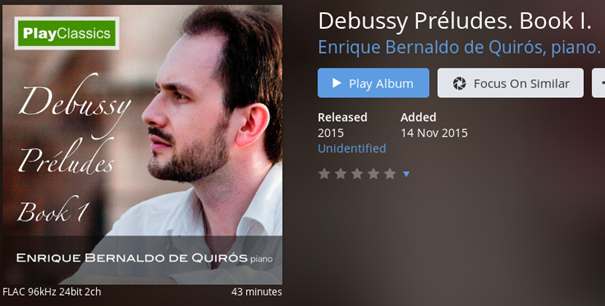 Which makes me think that my music will never get any data, as it’s mostly emerging Independant artists. Roll on the day I can add my own reviews and supporting artists.

It would be really helpful for @jeremiah if you could provide links to Allmusic pages for these albums, and if not then links to authoritative metadata, such as on record-company websites. This is easy work for us to do and allows the Roon team to concentrate on the things only they can do.

For example, the Schubert duos disc is on Allmusic as a placeholder here:


…and a request from Roon to Rovi for metadata for that album will bring results in time. 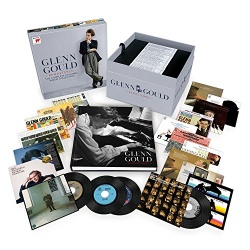 Please continue the leg-work at allmusic.com and at record company websites for the other albums you list, and add to this thread to give @jeremiah something concrete to report to Rovi.

Can you confirm if the albums are listed in the edit screens for manual selection ?
Just to be clear if this is an issue of an album not getting an auto ID or the album just cannot be found at all. The former can be caused by odd ripping and tagging for example.

When I hit the pencil to edit the album, the correct album never appears to the left if that’s what you mean (hence they cannot be manually selected).
None of them was ripped - they all got bought on HD tracks and other similar sites.

Just to clarify, the two I linked to will NOT currently be found, because Rovi has no metadata. Look at the entries. No information, just the album/artist and cover. It’s just a placeholder.

In those cases there is nothing you can do, except for the future make sure your tags match the album/artist on Allmusic.com so that in the future it can be found. Other than that you’re back with manual editing of tags.