What is happening when I loose core connection

Every now and then my iPad mini looses connection with my Roon core. When it happens I usually need to quit the Roon app on the Ipad and re-start it. I’m trying to figure out what could be the cause ? AFAIK, the wifi connection is only within my household, between my MacPro and Ipad, so it wouldn’t be any weirdness with a temporary Comcast interruption, right ?

Thanks for reaching out, @dan_baldwin!

How often would you say this happens? Are there any patterns you’ve noticed in this behavior? Does it happen while you’re using the app or does it happen once the device wakes from sleep?

The loosing core situation doesn’t not occur often (less than once a day) and doesn’t seem to follow any pattern. It is not associated with waking up. I was just curious how it could happen. 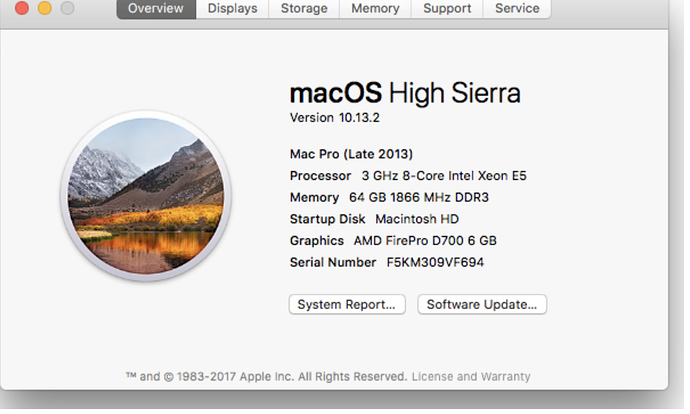 Thanks for the update here, @dan_baldwin!

This may be a temporary drop in network connection on one of the devices, causing the remote not to be able to reach the Core.

Do you have any other remote devices? Does this occur on them as well?