What the heck is this all about? 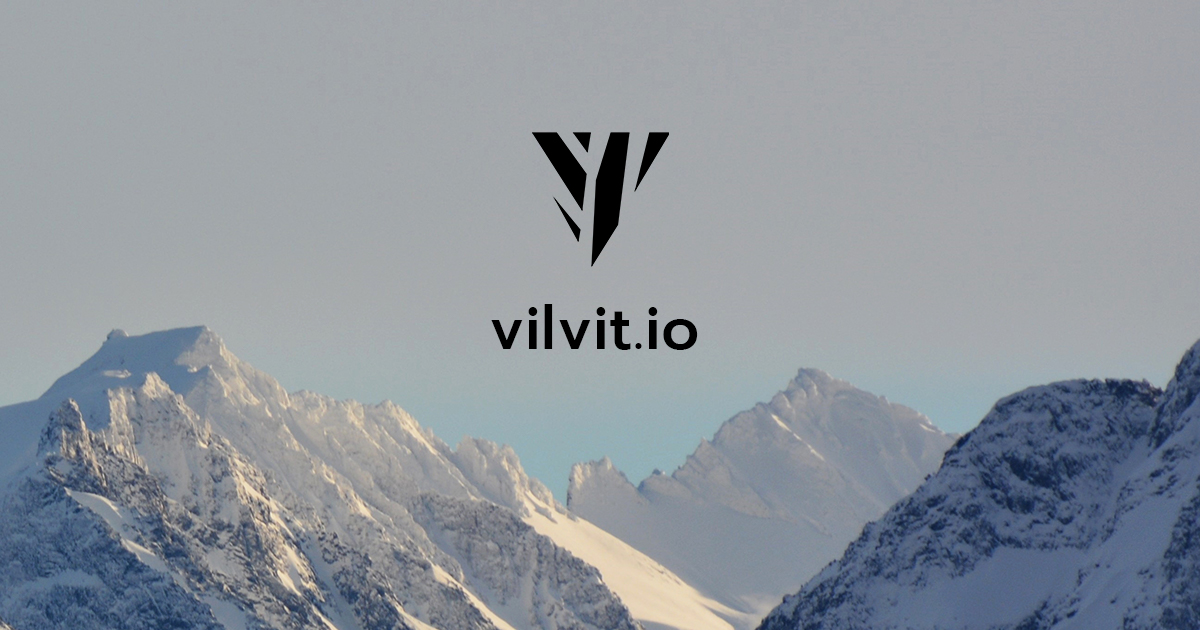 is an initiative to enable more innovation in the music industry through better business processes, delivery mechanisms and energy efficient hosting.

Obviously such a system would require an off-planet backup solution…

Vilvit looks really cool. I’ve been troubled for some time about the dispersion of music files across multiple servers. It’s barbarically inefficient in a system that has the capacity to transmit links to things as well as the web does. Music is your classic “write once, read many” use, but it’s small enough that people make multiple copies of it all over the place. Having built a palace, we are living in a hovel against its wall.

Vilvit could solve a lot of problems, including taking uploading out of a Roon Mobile solution, and possibly being able to host the Core in the cloud. Very exciting.

Nothing I have said here should be regarded as “informed” by any communication with Roon. Until reading the vilvit webpage I had no idea this was happening. It’s all speculation on my part.

Also, MQA supports it, but I don’t expect it to be MQA files only. That would be a mistake.

It’s the Seed Vault - but for Music!

The last sentence on the website could be misinterpreted: ‚If you want to participate in the effort of making the music industry a greener, bluer, whiter and more responsible place – please get in touch.‘
Why whiter?

I suspect it’s an ill-judged attempt to refer to snow (whiter = cooler)?

My response to this would be LOCKSS, Lots of Copies Keeps Stuff Safe. Better if those copies are in the hands of multiple custodians.

Edit Noord are also involved: Secretly Distribution teams with Nordic tech group NoordRights to launch music company Secretly Noord - Music Business Worldwide but they haven’t even got their head around HTTPS for their own site. Not exactly brimming with confidence.

Only if you can remember where you stashed it…

There is that, although even that can be mitigated by networks of trust, which feels a better solution to this than putting your eggs in one commercial basket.

Or all your master tapes in one warehouse?

But it will be interesting to see if it flies.

I can jump in here and clarify a little. This is partially my initiative.

Vilvit is an attempt to get all the major actors in the music industry to deliver to and stream from, or deliver to CDNs to be precise, the same repository of music. So - yes, a seed vault for music if you wish. But a lot more operative.

It is ridiculous that every streaming service has to store the same 1-2 petabytes of music in parallel silos over and over again. That you cannot correct metadata for the same files in one place. The modern music industry is founded on old plumbing and Vilvit is attempt at getting enough parties to work together towards both a better infrastructure and a greener industry.

Even co-hosting the long tail that is rarely played would make a great impact.Every service has about 60-80 million tracks of which only 1-10 million are in active duty.

The list of logos should be updated as it now contains both the National Libraries in Scandinavia, the EU and a growing list of interested streaming services. Yes, it might be foilware for now, but it is an honest attempt at helping out both developing a more modern music industry and do our part with energy efficiency.

Roon has of course a lot of expertise in many areas such as metadata and signal path. I also see the comment about LOCKSS. The idea is that there will be redundancy with hosting in many territories but based on green energy relevant to each of them. Norway can offer naturally cooled mountains and cheap hydro power. Other places, solar power would be more relevant.

Yes, it is in its naive phase now, but for a reason. Convincing politicians to fund takes a certain amount of simplification.

Or all your master tapes in one warehouse?

Yeah, although the Universal vault fire was apparently started by roofing work the fact that it backed onto the King Kong Ride, animatronics, fire effects and all, tells you they were half asleep at the wheel regardless. Presumably looking after all the music in the world is meant to concentrate minds, but I wouldn’t count on it.

Don’t be put off - some observations are (intended to be) light hearted!

Although off-planet backup would be cool…

Roon has of course a lot of expertise in many areas such as metadata and signal path. I also see the comment about LOCKSS. The idea is that there will be redundancy with hosting in many territories but based on green energy relevant to each of them. Norway can offer naturally cooled mountains and cheap hydro power. Other places, solar power would be more relevant.

This all sounds more promising and less like an attempt to corner the music market, thanks for taking the time to clarify. Will be watching with one slightly sceptical eye, but done properly/responsibly it could offer advantages.

Skepticism is what will make it work in the end. There’s a lot of caveats, but behind the curtain, there are some really promising discussions. And it will be prototyped and shot down many times. But many of the parties behind have decades of experience in the field.

I see that some also speculate about MQA’s role in this. They are one of those who showed early interest, which is greatly appreciated. It’s should not be read as anything else than they also want to help out.

We’ll try to gather all the files and get Elon to shoot them up in space.

He’d probably be up for it…

Ridicule for whom? Amazon, Google and so on are above happy to have the same data stored multiple times (and payed for as such).

My response to this would be LOCKSS, Lots of Copies Keeps Stuff Safe. Better if those copies are in the hands of multiple custodians.

Having multiple data centers with the exact same data (CDN) is not the same with having the same data multiple times in the same place (especially if that place is also part of a CDN).

I could have been clearer, what I meant to infer was: If you’re looking to keep content safe for the long term it’s best not to leave it to a single location/territory, organisation or storage technology. No matter how good or how shiny everything turns to crap in the long-term.