What is your highest negative album gain value i.e. your most brickwalled CD

AEvery now and again I come across albums that irritate and inevitably when I check the album gain value it is above -15.5.

From a loudness brickwalled perspective up to 14 Is usually fine and 14-15.5 depends on the type of music. Over 15.5 I really find unlistenable for any length of time.

Anyway shuffle through up the Who sounding dire and I noticed the highest album gain value I’ve ever come across. 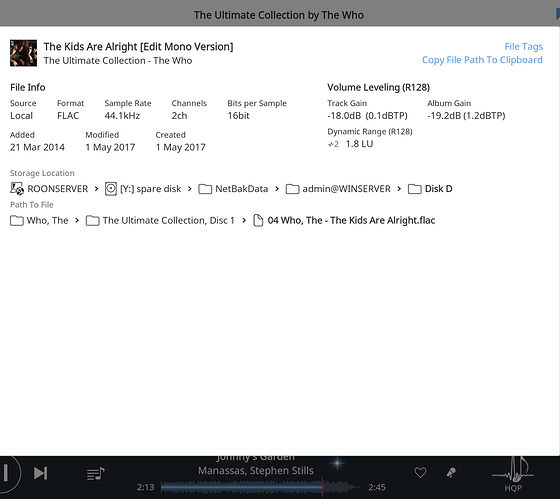 -19.2 !!! is definitely the best way to destroy musical enjoyment. It would be great to know this value before purchasing. This is a SHM CD bought from Japan at not an insignificant cost.

Thanks for the insight. I waited to get the below album with great anticipation. I can’t listen to it for more than 60 seconds. Didn’t understand why until your post. The album gain is 20.6, most tracks are above 15. 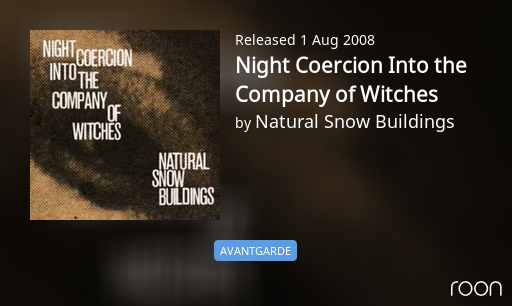 Gain might be one issue.
Since you mentioned SHM-CD … ever checked if it’s an ISP issue perhaps? (Inter Sample Peak)

Despite the fact I do dislike modifying audio, I finally did process some of my albums using AudioRepair (http://www.xivero.com) which is quite good in ironing out such things. They also have some good explanation why and what might cause the problem.

And the results come lots closer to vinyl recordings I checked for reference.

There’s 1000 glory things the digital age brought us … and there’s some poeple responsible doing remasters which aren’t up to it. Since so … Vinyl, especially non-remastered versions are getting more and more popular.

i know I could google it but… is album gain as it sounds, amplifying the base level of the album?

I have a tag - brick walled, growing bigger every day! 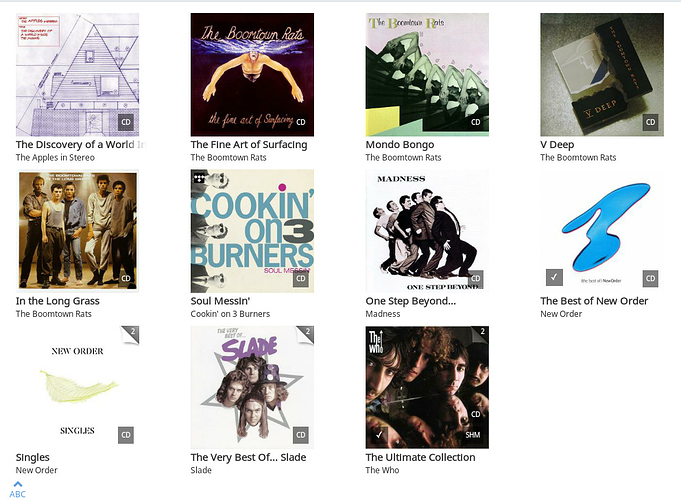 You mean lowest album gain, not highest. In negative numbers, -5 is greater than -6, for example.