I’ve searched for how to mark an album as “Live”. I have multiple albums not identified by Roon. Using Yate I’ve designated each track with a “LIVE” field that Roon recongized so now the individual tracks show up with a “Live” designation. And yet the album doesn’t have a red dot. What metadata field does Roon use to designate an album as “Live”? Thx.

If you want to set multiple albums as “Live”, then you can do this in Roon using the Album Editor. 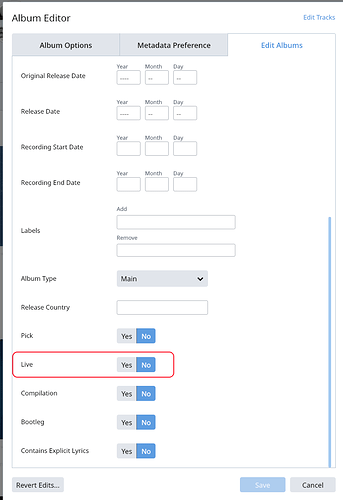 Thx @Geoff_Coupe for the quick reply. Better than making individual edits to each album. Still wish we can find out what metadata field is used by Roon to mark the album as “Live”…would eliminate this step. In the meantime will use the Edit Album approach.

The definitive answer will have to come from one of the Roon Labs team, but my guess is that Roon won’t be using an ID3 metadata tag for this. Roon uses an object model, which doesn’t always easily map to the track-based approach of ID3.

@Pacoinmass, how did you configure the Live tag in Yate?

I guess you created a UDTI field called LIVE… but what value did you give it? It should be boolean, I guess?

I have not yet found out how to create boolean fields in Yate, so I am very curious to find out how you did it.

And yes: I would also like to find out how to tag an album as “live”. I have a number of bootlegs that Roon does not recognise. 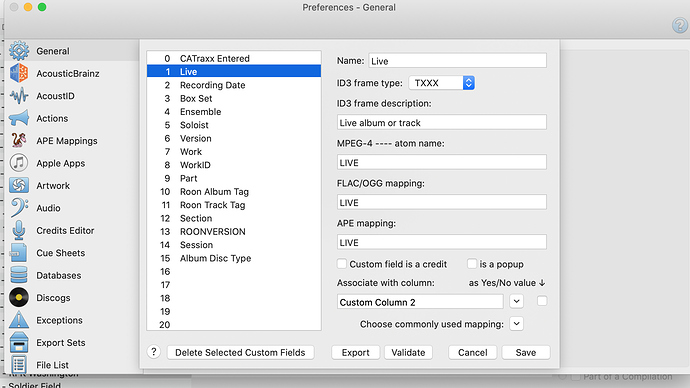 I mapped to all container types even though I only use FLAC files. I didn’t try the “yes/no” value because the “check” box method worked for me. If I recall correctly, I had to find the appropriate custom column by selecting the down arrow: 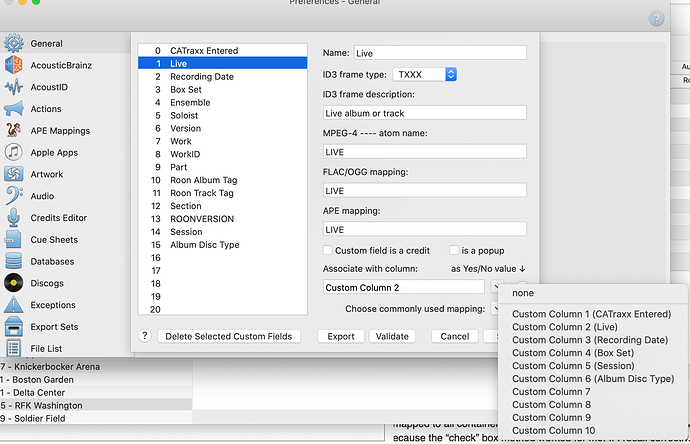 I copied what you did, but for me the results were the opposite: Roon did not display the “live” icon on album level, only on track level. 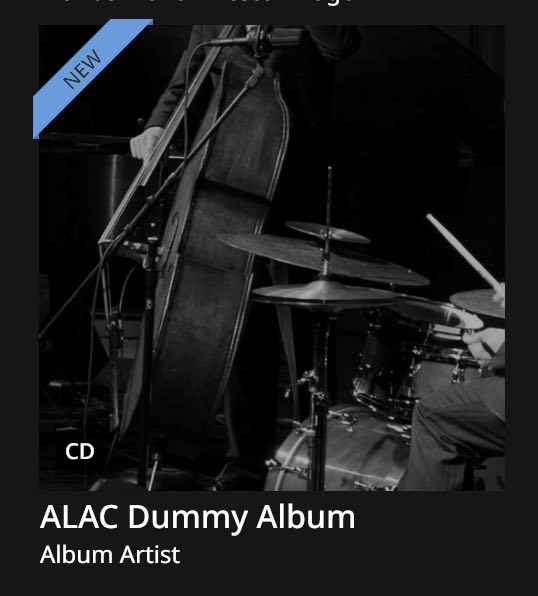 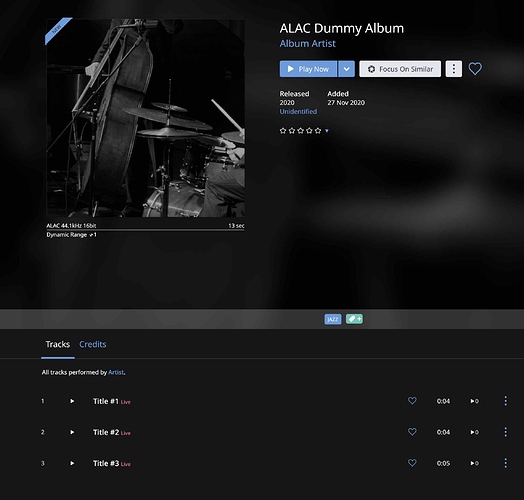 Now, I am wondering how to make the whole album appear with the live indicator…

Sorry…you’re correct…looking back at the Yate forum see that I still wasn’t able to have Roon show the album as a live album. I must have edited the album directly on Roon.

Hopefully this is a capability that Roon can address in the future…if all tracks are marked live, automatically indicate Live for the album and/or permit an album metatag to be marked as Live and be read in Roon (rather than edit albums individually in Roon).

I tried to do that via a UDTI tag I named LIVEALBUM, but that was a blind guess and it didn’t do anything.

But I found a good work-around: once I had the tracks on my live albums tagged in Yate, I used Roon’s “Focus” selector to show only live albums – and the ones I had tagged were listed (even if the live indicator was not shown on them).

Then I selected all live albums without the indicator and bulk edited them with the live album tag in Roon, fast and easy.

Yes…I initially created a UDTI tag called Live until I figured out the “solution” above that at least marks the tracks.

I also tried using a field called “ROONALBUMTAG” and entering “Live”. That didn’t mark the album as “Live” in Roon either.

I like your work-around…once I finish retagging my albums and move them into a new top-level directory on my NAS, I’ll use that workaround. Thx for the tip.

That worked…thx. By the way, entering “Live” in the Version field in Yate will get you a “Live” designation for the album but not the red dot:

I tried that first to see if it would result in the red dot…didn’t work so I used Focus and manually edited the file. I’m going to revert back to no entry in the Version tag and get rid of the “Live” designation.

Thanks, hit the same problem
I have added a LIVE field to SongKong and this now displays Live next to each track, but the Album Live icon is not displayed. The logic should surely be if all/most of the tracks have the LIVE flag set then the Album should also be displayed as Live because surely people are usually playing albums rather than tracks. 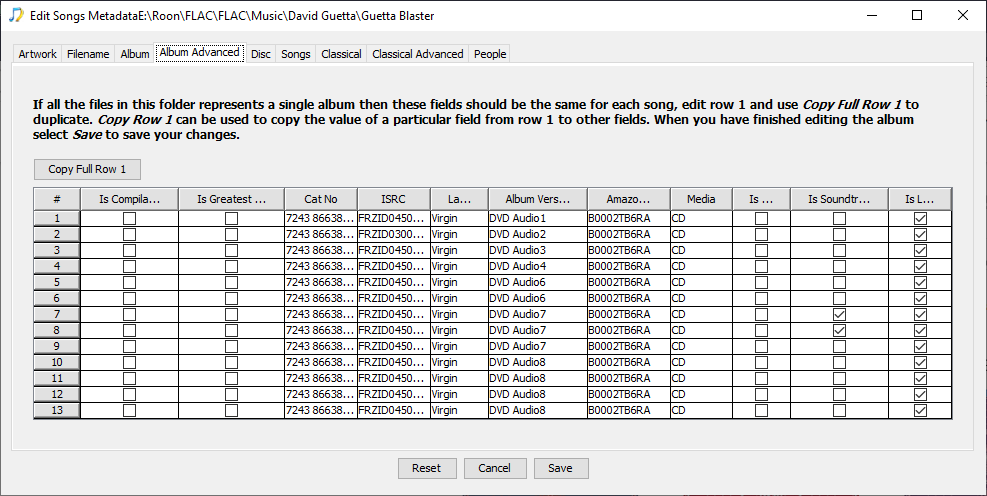 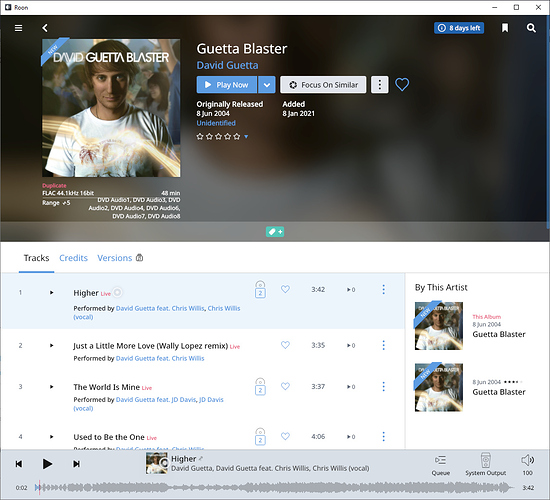 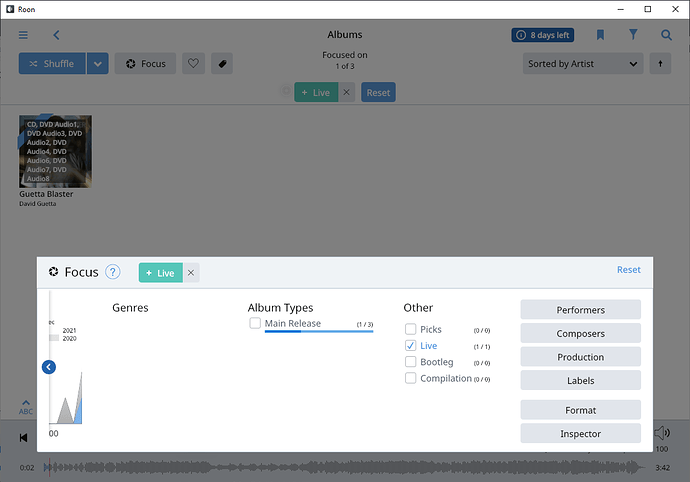