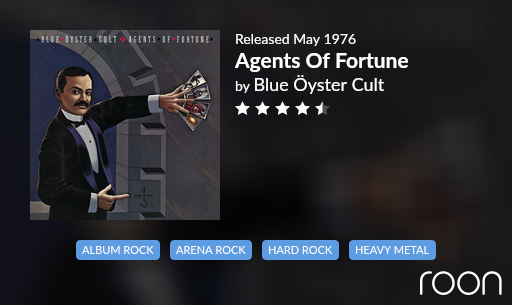 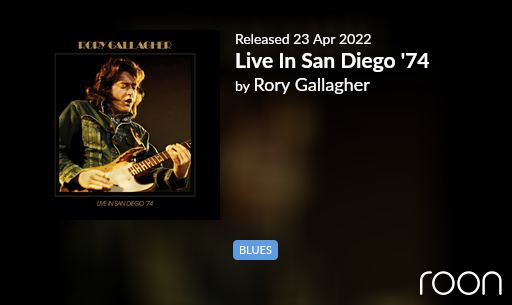 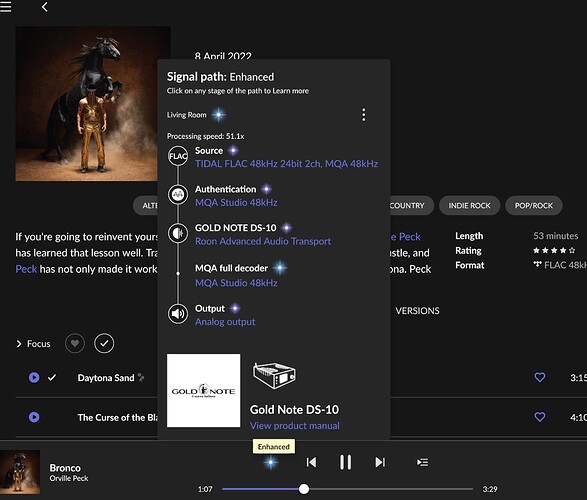 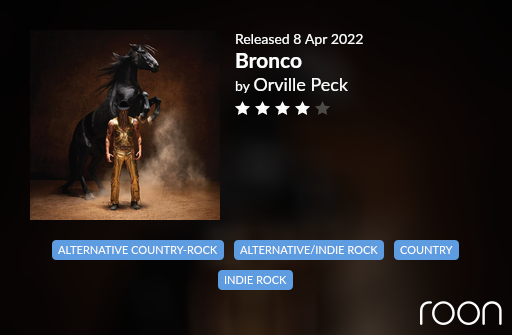 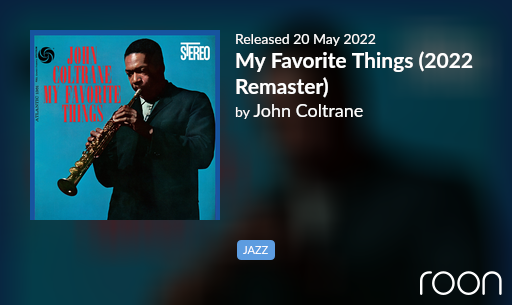 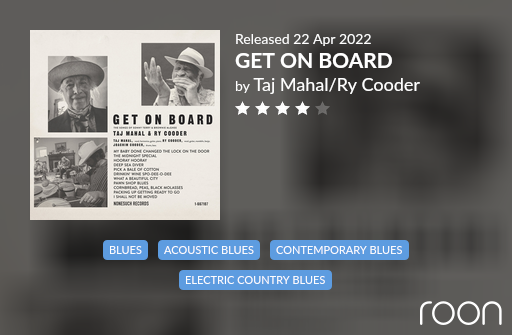 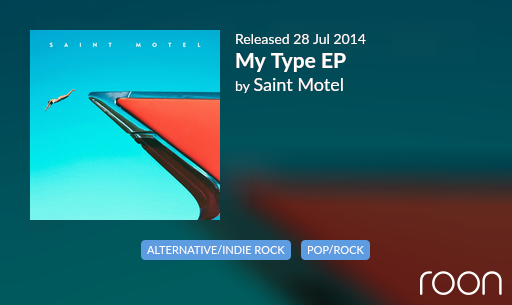 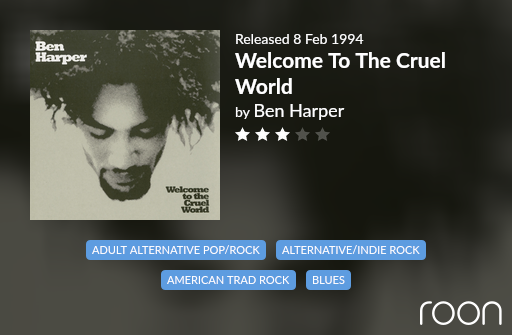 I just love this, but it’s ok if you hate it 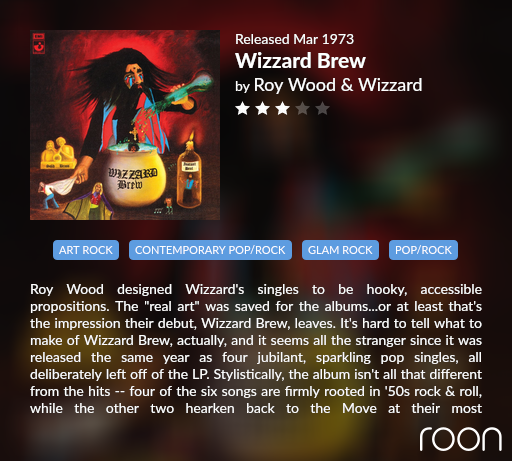 if the mods will allow a modest YT digression, Willie Nile does a great version of Sweet Jane: 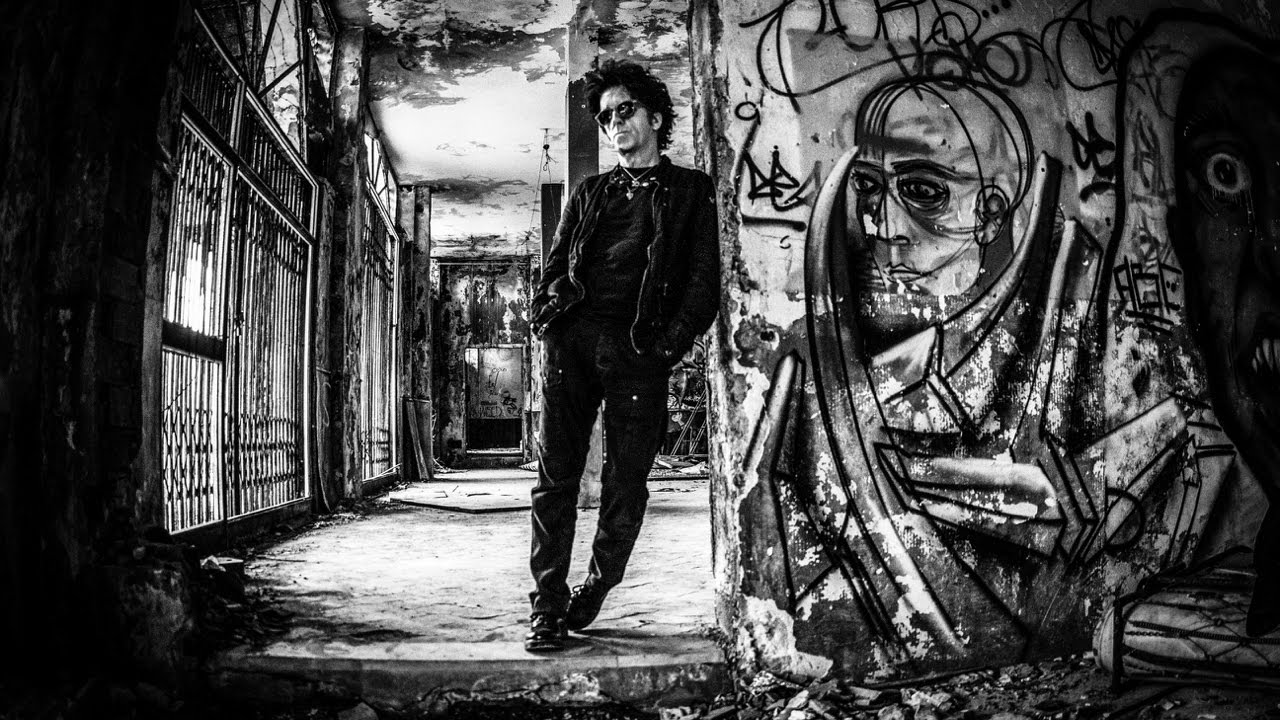 and in live shows often mashes it up with Bowie’s Heros: 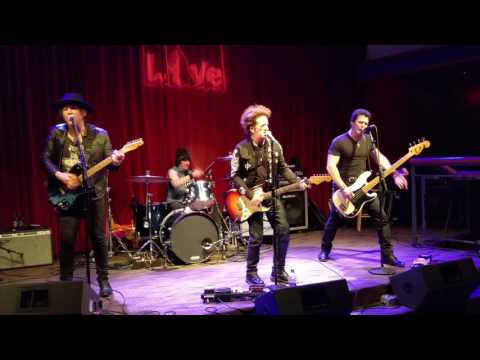 It finally arrived in Roon… 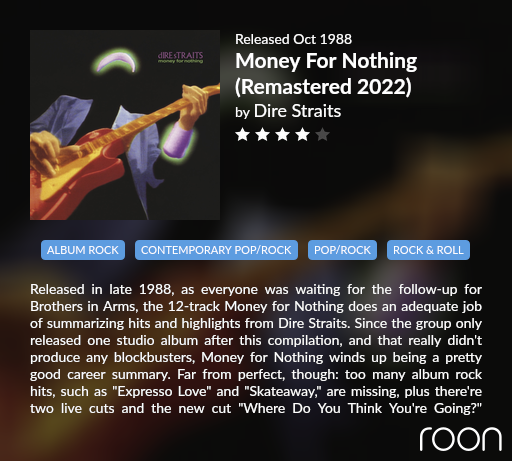 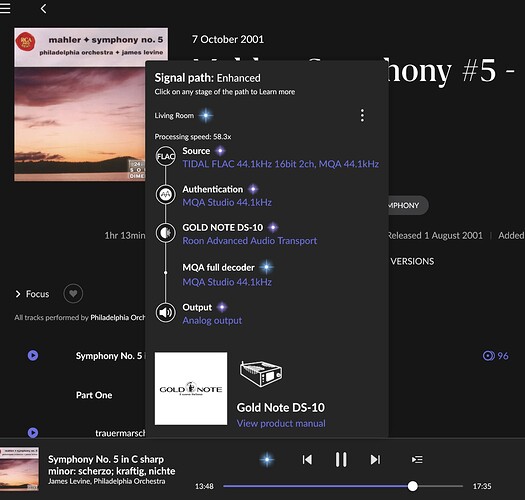 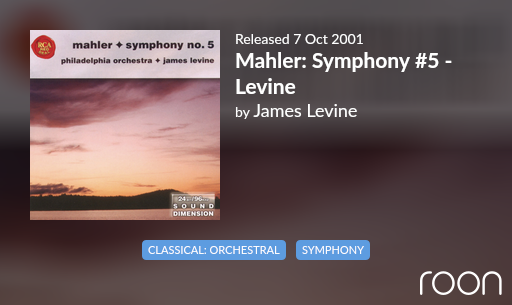 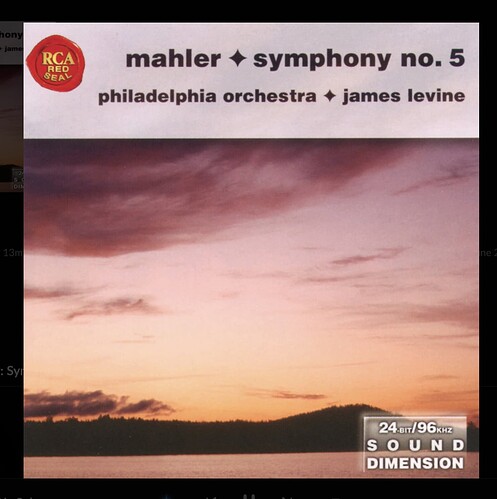 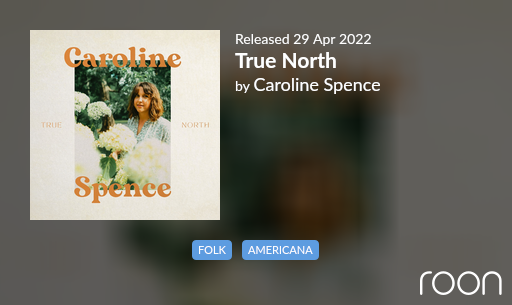 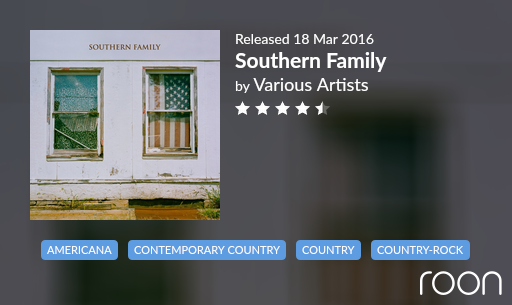 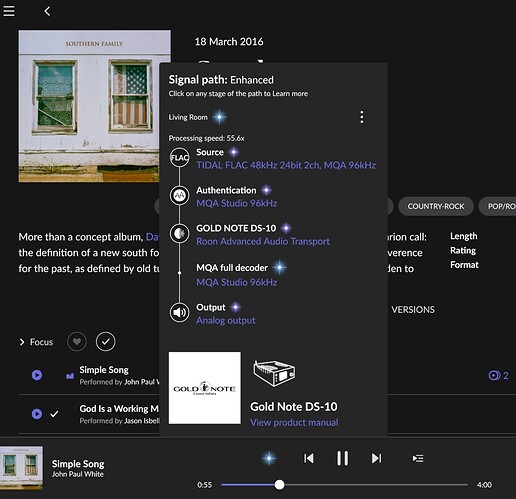 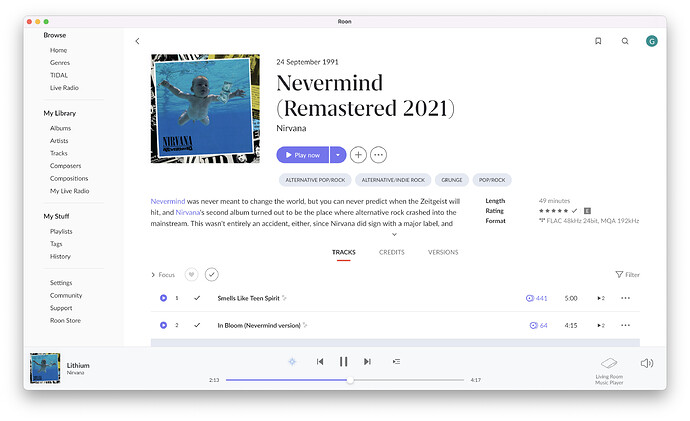 I was excited to see this, not least because here was MQA from a smaller classical label. I also love the work, which, when you listen to the first movement, might just have given Maurice Jarre some ideas for his ‘Lawrence of Arabia’ soundtrack… 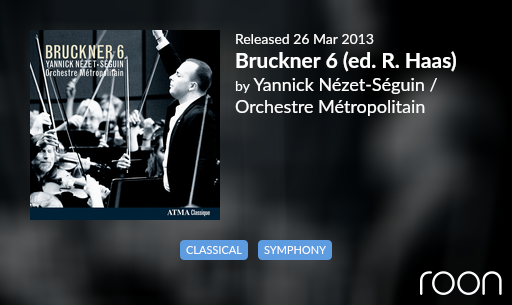 But in keeping with more current thinking that Bruckner was not a religious bore but a man of enthusiasms and passion.

This version blazes, despite being older, and lower resolution MQA: 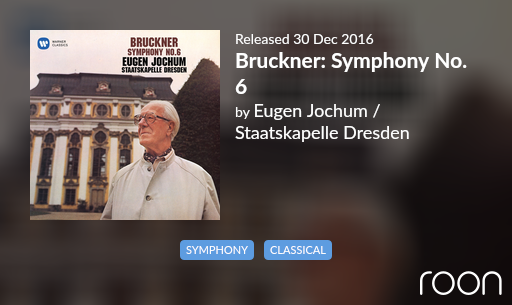 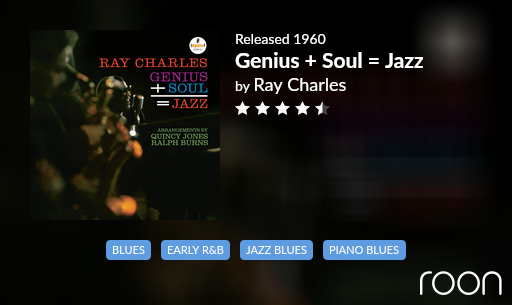 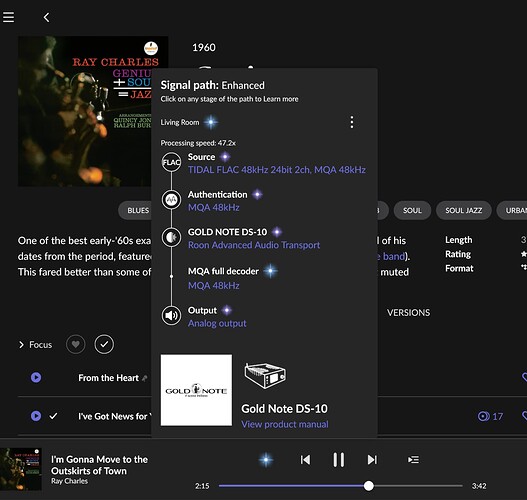