What power supply are you using and on what

Keces P8 with dual power supply: one feeding my switch and the other a Roon Nucleus. I’ve had it for months and it’s flawless. 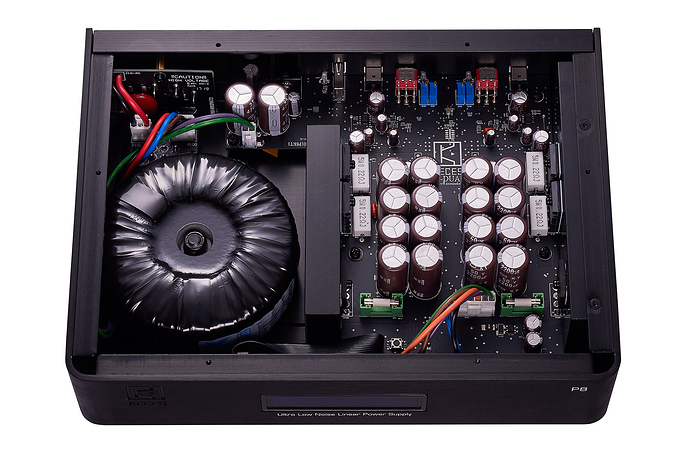 Mostly coal generated but I presume there’s a mix of hydro from other states and solar of course, both large scale and domestic overcollection. Sounds great.

Australia, Germany, Poland, China, India and no doubt many more…

Too many I’m afraid.
https://www.carbonbrief.org/mapped-worlds-coal-power-plants

At least a lot of them are white (due to close).

Yes, but according to the article the net use of coal power is increasing.

The only ‘fancy’ supply I have is an Uptone LPS-1 powering a microRendu (and the mR delivers power to the Mutec USB input). I’ve ordered a LPS-1.2 and hope for an improvement…

Two ZeroZone LPS for me, they are very well built, well reviewed, reasonable priced units. One is at 12v/5a and powers my RoCK (not on NUC) core and the other 12v/3a runs a NuC 3810 with RoCK which acts as an endpoint in my headphone zone.

I am fiddling (again) with my Core and music storage power set-up after commenting above in this thread.

In addition I also have a NETGEAR GS116UK 16-Port Gigabit Unmanaged Switch, could the HD Plex power that too? I think not as it only has two rails however the switch is only 5v. Alternatively I could get something like an iFI wallwart which is a decent audio switching psu.

My plan is to also pick a UPS device (we get quite a few short power cuts recently of a few seconds or more) and to plug the HDPLEX into the UPS. I have been looking at CyberPower CP900EPFCLCD-UK which seems to be able to cope with up to 540w so should be OK with the gear above. It also does true sine wave which should mean less electrical nasties going int to the HD Plex.

Does this lots sound viable/sensible?

Thanks @Henry_McLeod. This is good news if it can power my NUC, NAS and Switch!

And something else if you want to!

My HDPlex 200w is now here, plugged into a CyberPower UPS running my NUC, NAS and switch as I mentioned above. It is squirrelled away in an internal cupboard. Larry, from HDPlex has been very helpful and responsive. The unit itself is heavy and feels well made, its a shame its in a cupboard as I like the industrial look.

My only concern has been around the temperature of the unit, however Larry has confirmed this is to be expected and it is designed to sustain this heat. However I am wondering if I need to do anything else in terms of this, I had wondered about an external fan in the cupboard. Had anyone else taken any measures like this?