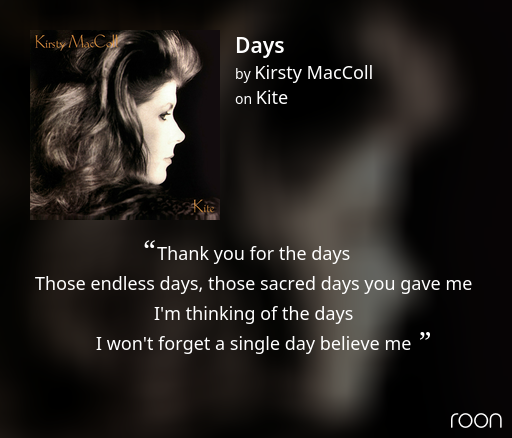 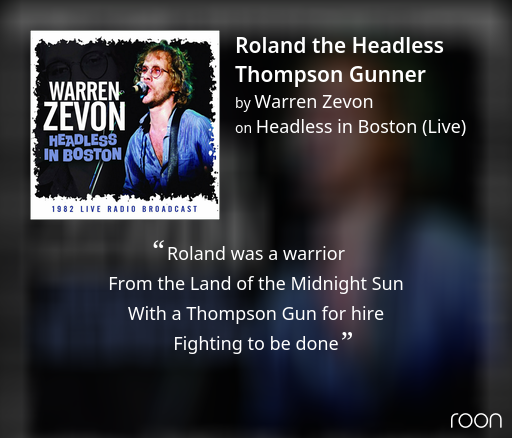 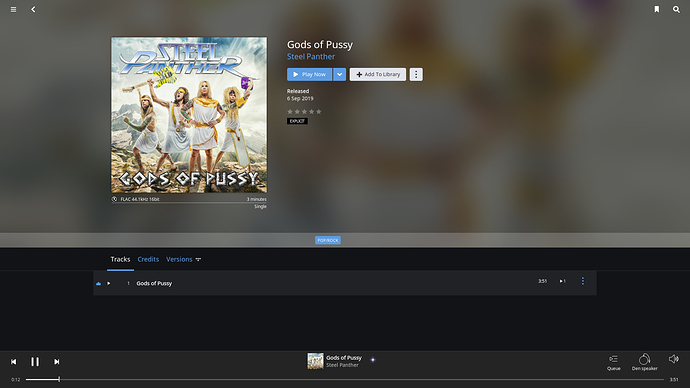 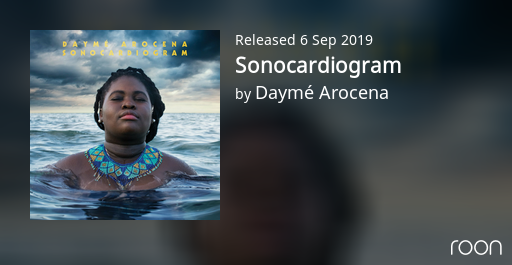 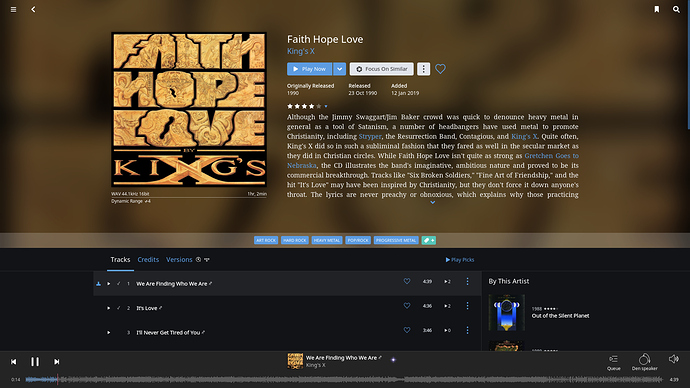 This is an album I have grown to love over the last few months. 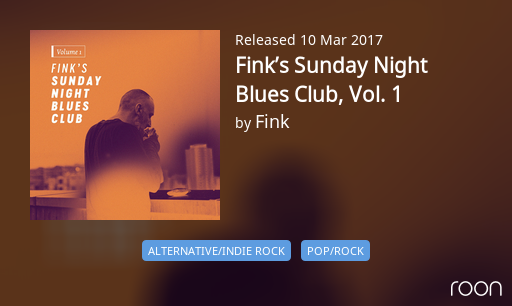 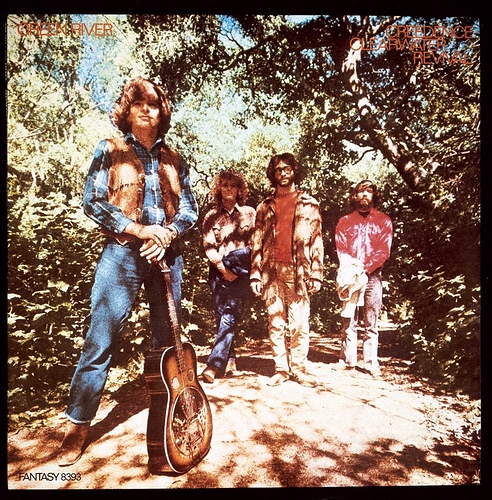 My Qobuz doesn’t have it, and I only have CDs from Crime of the Century (1974) and later. I’ll give em a listen. Just bought the first two Supertramp CDs. Amazon…

Pretty much the only music I buy is what I can’t stream via Qobuz; ended up dropping Tidal effective 9-9-19. CD Storage cabinet is maxed out… 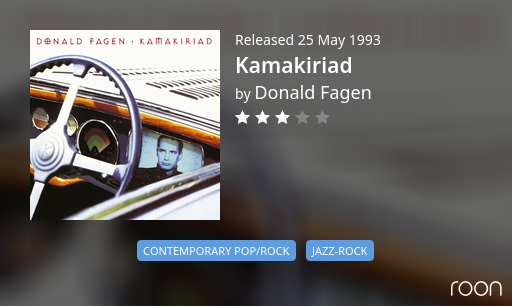 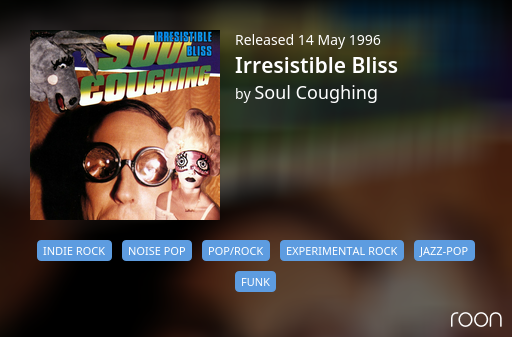 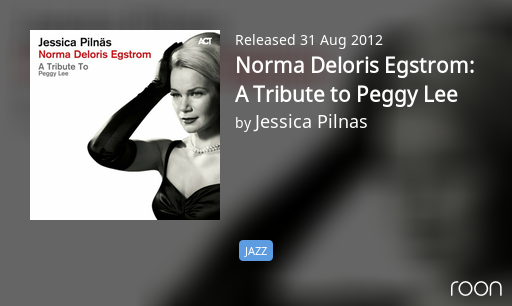 Most of us know songs like ‘Fever’, but the singer behind the songs is perhaps less familiar to most Europeans. As the Swedish singer Jessica Pilnäs explains, “Many of my friends and colleagues had never heard of Peggy Lee, although she did not only have a successful 40-year career as a unique performer, but also was one of the first singer-songwriters who wrote songs and lyrics herself”In America Peggy Lee (1920-2002) is one of the great singers of the 20th century, alongside Ella Fitzgerald, Billie Holiday and Sarah Vaughan. Not only was she a star in the jazz circles after having been discovered by Benny Goodman as a twenty-year-old, but she was also known by the wider public. Lee is the only singer who had a US top ten single in the ‘40s, ‘50s and ‘60s. She also acted in several films, including the first sound film “The Jazz Singe… 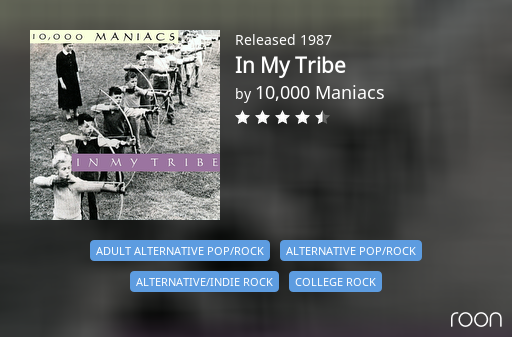 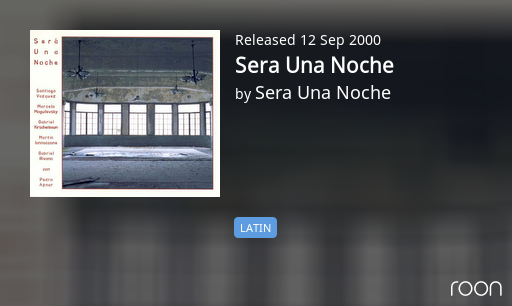 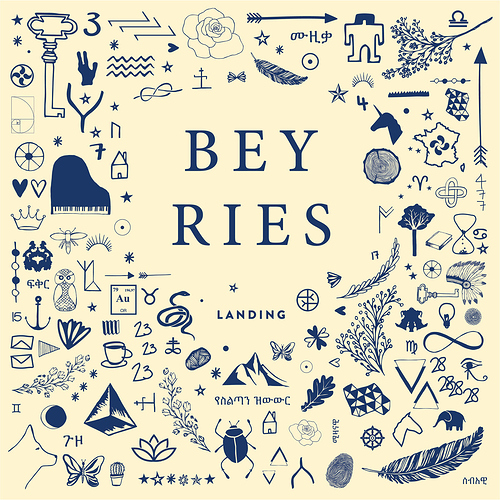 To me Supertramp for the most part made pretty dammed good music as did Roger Hodgson after they split. I’ve never understood why, of all the music of the 70s and early 80s they’re the least played band on radio in every country I’ve lived.

I revisited an old compilation CD i got from a friend, pretty much exactly ten years ago. The CD is called Johan’s HiFi Sampler in my library and introduced me to some very nice artists. However, it’s not all music for daily consumption so many of them fell into oblivion for a few years.
However, with Roon and both Qobuz and Tidal available, this morning i decided to look up some of the artists that were on that original sampler. And this is what i found and wanted to share, just a few examples: 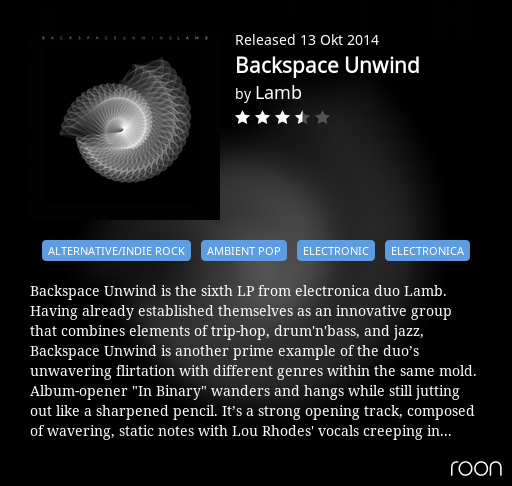 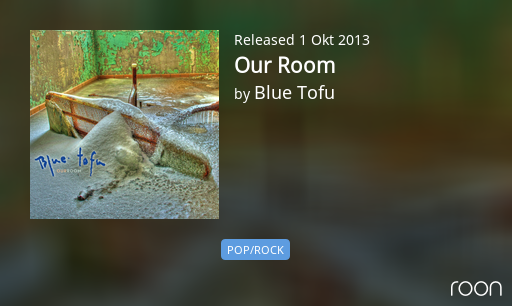 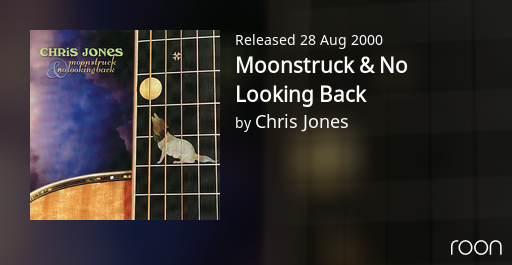 And quite a few more in the same vein, well recorded and performed good music! 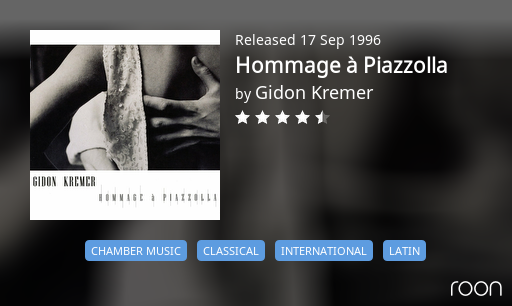 The Original cover was in glorious COLOUR

Its still a regular play all these years later, reminds me of seeing them live when I was in my twenties …

Seeing as you have shown it 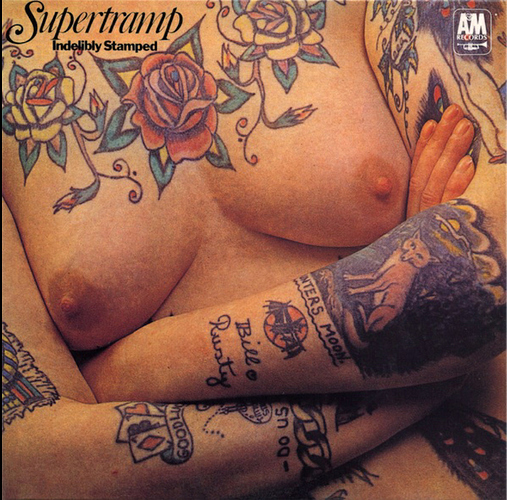 I didn’t think Breakfast in America was that bad!
(Damned food music) 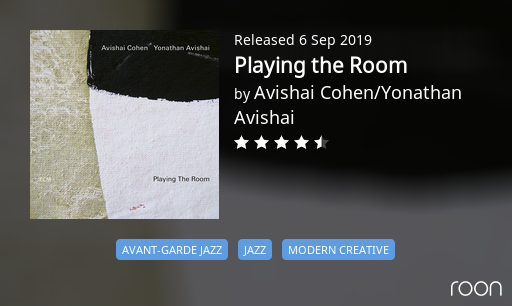