What's the most boring band you saw live?

I know boring is emotive

but it’s what came to mind.
In another thread someone mentioned the band formerly know as The Dixie Chicks who we saw because we were holding a place waiting for the main act, narcolepsy.
Alternatively great music but the most boring stage presence in a concert, The Ramones in Sheffield 1980.

Midlake at the Shepherd’s Bush Empire 2010/2011. So boring, insipid and dialled-in. We went there really excited, rushed a decent meal and bottle of wine to get a good spot and left before the end.

No one liked it, not even them. Shame as I really like them. 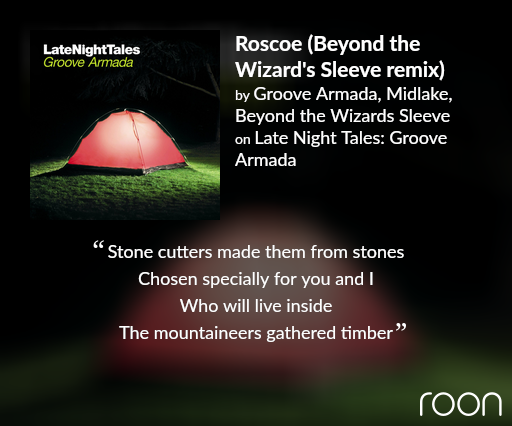 In my top twenty.

Geoff Beck at the O2: probably strung little more than a dozen words together. Van Morrison at the same venue was ■■■■■■ and left the stage twice, but was clearly told to go back on so no one could claim a refund. A few moments of brilliance, but overall hugely disappointing.

Finally, the Killers about a decade ago at Nottingham Arena at the end of a world tour. I think they were bored and that was reflected in the performance.

Ooh I forgot about beck at the 02. Noodling nonsense. Thankfully I had chap tickets.

Interpol at the Showbox in Seattle, WA in 2003. I could have stayed at home and just played the CD.

Genesis at Earl’s Court in the early 90’s. So uninspiring. I’ve seen no evidence that the Collins/Rutherford/Banks line-up is any good live.

Guns N’ Roses…when Axl got arrested in Atlanta and the roadie sang lead.

I took my son to see Guns N’ Roses 10-15 years ago. It was definitely boring… as it was well after 11.00PM before the band came on stage, and most of the audience had left. Thin Lizzy sans Phil Lynott for obvious reasons were actually a pretty good supporting act, and played for an hour and a half…

@joel, I thought their 2007 gig at Twickenhan was pretty good, but passed on the £150 tickets for their final outing.

Yup there it is, wow! 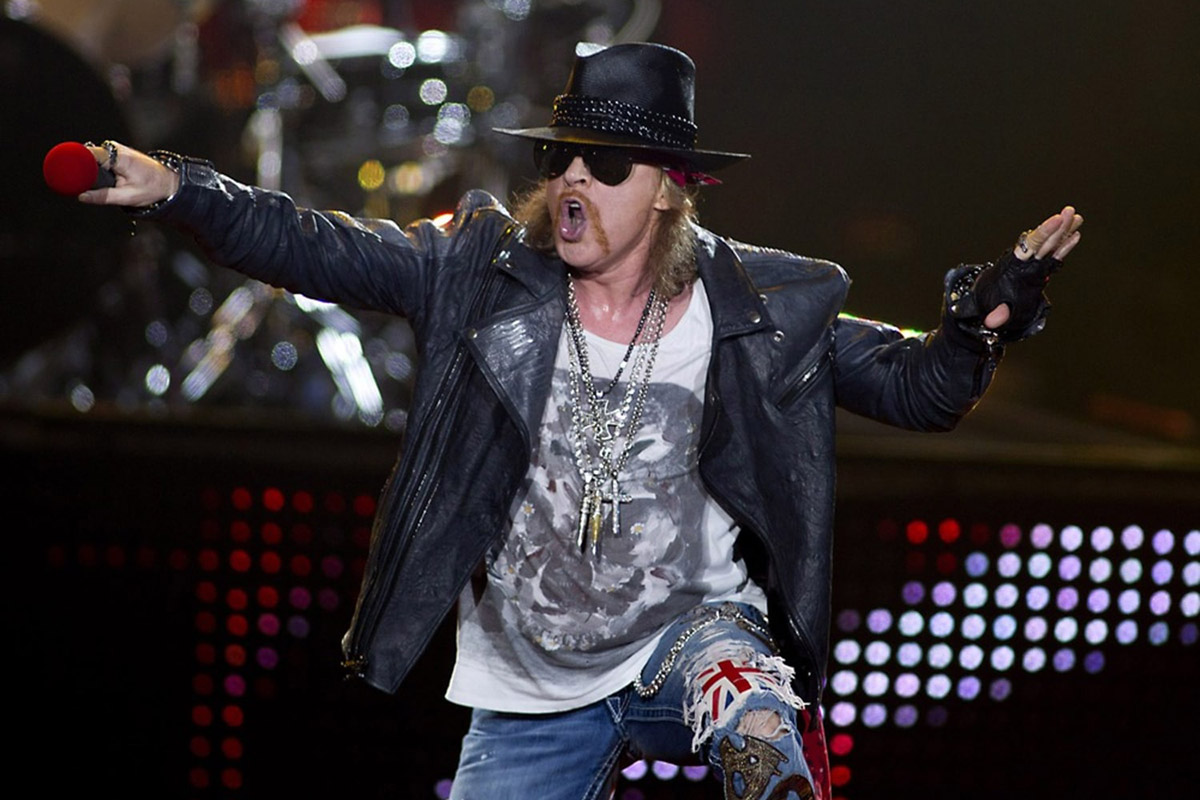 When Axl Rose Was Replaced By A Roadie During A Guns N' Roses Show - Rock...

Guns N’ Roses lead singer Axl Rose and controversial moments basically go hand in hand. The rocker has so many crazy moments in his music career that, it’s almost impossible to keep track of the incidents that gave him his reputation of being one of...

Little Feat at the (2005?) Portland Blues Fest. They were billed as the night’s headliner, but really a let down compared to the other acts playing that night.

Heart. 1980’s “What About Love” era. Very disappointing.
I thought Barry Manilow phoned it in, too. We saw him in an outdoor venue and it was like a Vegas show. My wife would disagree. She would tell you the most boring was Steve Vai, but I thought that show was fantastic!!

Probably Wishbone Ash… sometime in the early 80’s.
The music was ok but zero interaction between band and crowd at all.
They sort of shuffled on stage, started playing and then shuffled off stage.
I don’t remember any song introductions and there was no encore…not that I think anyone really was that bothered.

Mike Scott, from the Waterboys, probably seven or so years ago here in Toronto. He insisted in not playing any Waterboys songs and when fans shouted out requesting them, he yelled at them.

Norah Jones. Should have known.

That’s an easy one for me. It was Van Morrison at the Hollywood Bowl 2 or 3 years ago. He phoned it in and and I rarely listen to him anymore as a result of it.

It gets worse
They played Stairway To Heaven
Yikes

I too had a VM snoozefest a few years ago.