What's your oldest piece of audio kit still in regular use?

Oldest kit still in use is a gramophone needle (the steel type that comes in a tin) - still works fine for cleaning under my fingernails.

Ah, I’ve got some of those, too. In fact, I’ve got the whole wind-up floorstander gramophone – with unfortunately a broken mainspring. 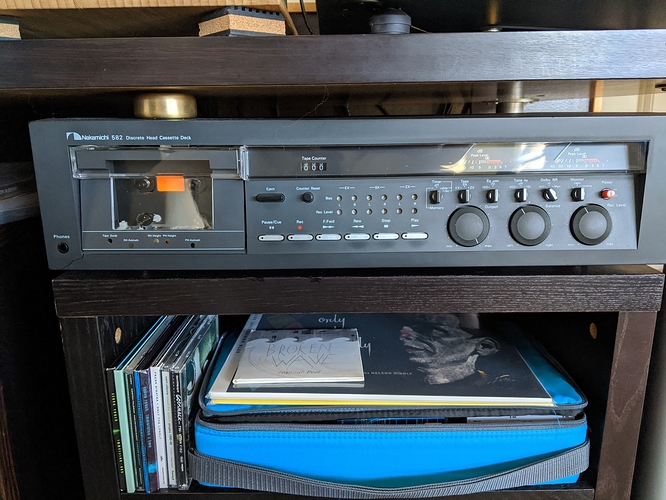 Full disclosure: I am not the original owner. The oldest piece of gear I originally purchased is a Thorens TD-166 'table, but I’ve replaced it with a Rega deck and it’s now in storage.

In fact, I’ve got the whole wind-up floorstander gramophone – with unfortunately a broken mainspring.

Hey, I feel for you Bill. It’s a real bummer when a main spring goes, and I bet it’s been impossible to find an audio engineer who will touch it? I blame it on the ‘throw-away’ society we live in these days; mind you, that’s how I came accross my LP12… I fished it out of a dealer’s recycle bin. It still beats me why he’d packaged it all up in its original box just to recycle it, though.
Of course, having ‘rescued’ it and not paid a penny, I thought better of asking him to come and set it up for me.

I bet it’s been impossible to find an audio engineer who will touch it?

An audio engineer? I need a tool-and-die maker, I think. Hard to source parts for a gramophone my great-grandfather bought 100 years ago.

A Thorens TD124 MK II turntable from the 60s - and SME S2 non-improved arm from the same period. It sounds fantastic with an AT33PTG II cartridge.

A pair of Vandersteen 1B speakers. 1980 or so. They still sound great!

Great question , mine is one of the very first Sequerra FM tuners ( S/N 1006 ) which I bought about 45 years ago . It still works perfectly along with the extremely rare Sequerra FM antenna . I also have the button Dick Sequerra was passing out back then " Only $ 1,600 " which was a small fortune at the time .

Oh man…I ALWAYS wanted one of those (Sequerra). So cool!

Mac 1700 from 1969 . I still use it every day with Jriver media center through a Meidiam DAC with Infinity speakers from 1989.

I was on eBay and saw several late 80s/early 90s Sony Bodokahn Walkmans. Mine is in a storage box because I was too lazy to get rid of it.

Selling prices are one thing…Selling it at that price is another.

One of my first demos in a shop was of the proacs, amazing for their tiny size.

At least where i’m from, those were the dark years, when A/V entertainment were on the menu.

This is the one I grew up with, found the pic on the internet. Device itself is in storage somewhere. No idea how old this thing is, would love to know! 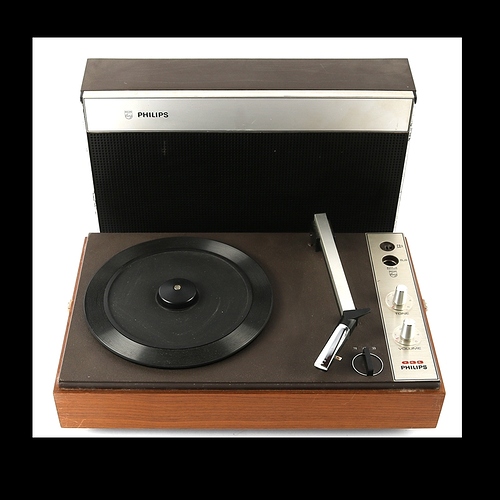 Thx Ged, so the thing was already 13 years old before I got to play with it

This is what we had, 1962/3 would be about right for my elder siblings to get it on the never, never.
https://www.radiomuseum.org/r/dansette_bermuda_ch_14_3.html

Revox B795.
My first “HiFi mate”. Over 40 years old and never let me down.
I’m using it in my Home Office. Still love it 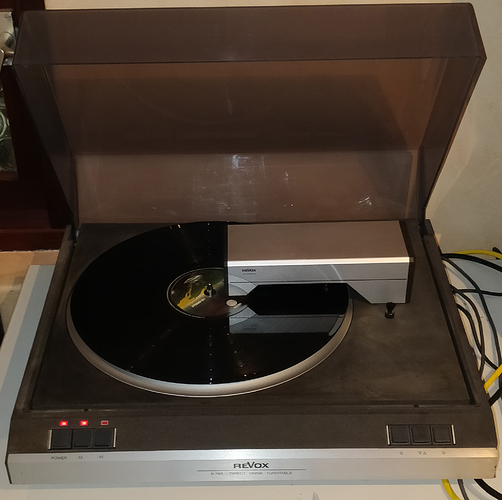 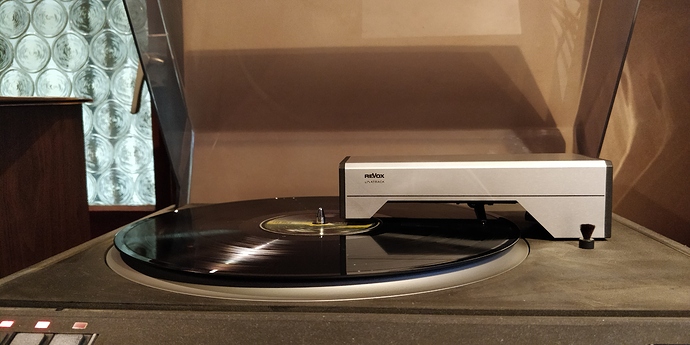 I remember seeing one in a hifi dealers when new and was amazed at the arm looking so weird considering its delicate job.