When will Nucleus v2 be available?

I am considering purchasing a Nucleus to replace my MacMini. However, it’s been a few years since the launch of Nucleus and I wonder when v2 will be announced. Does anyone know when to expect Nucleus v2?

been a few years

If by a “few” you mean one. A new Nucleus generation is unlikely right now.

That question will never be answered to your satisfaction.

If you were to buy the plus, the i7 chassis would be useful for at least five years IMO, an eternity in the computer world.

They will only update it when the parts are no longer available I guess and will move to newer generational NuC board then.

I don’t think a Nucleus, or even a NUC running ROCK ‘falls into the same category’ as a PC, i.e., it probably doesn’t need upgrading to run future versions of ROCK.

Indeed! Isn’t the whole idea to take as much out of the computer as possible? With this philosophy, an ‘upgrade’ might involve less, not more.

I recall hearing about it during Munich 2017. Not sure when it was officially available thereafter.

I started thinking v2 was forthcoming because of this statement Danny made
“We found that certain alloys of aluminum were far more effective at solving the full heat situation and future Nucleus units will probably switch to that once we figure out some manufacturing problems.”

We’ve spent a lot of time with copper the last few months. It’s both heavy and expensive, while not being enough for the complete heat situation. The copper is great for heat absorption, but not so great at getting rid of the heat it accumulates. While it might work if we made the entire top of the case copper, adding the cost and weight to do that was not an option. We found that certain alloys of aluminum were far more effective at solving the full heat situation and future Nucleus units wi…

Perhaps the “future” is years away… hence this thread.

Announced, yes. Didn’t start shipping until just over a year ago.

thanks for the clarification.

We’ve spent a lot of time with copper

That’s interesting that Roon had been looking at copper. I note that Devialet uses a 100 percent pure copper bottom plate in its Expert 250 Pro for thermal dissipation.

V1 delivers a clean audio experience that is as good as any player out there, IMO.

I might ask that the HDMI port be configured to pass 5.1 audio and video, but that could maybe be done through a firmware update.

Otherwise, could it be easier? More reliable? Cheaper? Doubt it.

I might ask that the HDMI port be configured to pass 5.1 audio

That’s interesting that Roon had been looking at copper.

Copper is one of the best “available” heat conductors out there.

I note that Devialet uses a 100 percent pure copper bottom plate in its Expert 250 Pro for thermal dissipation.

That’s one of the reasons it’s so expensive and so heavy.

Well, given that the Nucleus (and Rock) are to support the Core and Output components of Roon, I wouldn’t expect to see the Roon UI, but to be able to use the HDMI channel as a Display might please some folks?

When I was running Roon through my Mac Mini, the hdmi output offered audio and video. The video output was the actual playback screen. I could use a wireless keyboard and trackpad to control Roon. Now, I get the Chromecast version — works OK and is better than nothing — or the less than full screen Airplay. This is a wishlist, not a demand.

yah, Nucleus does not use Roon – it runs RoonServer.

But using it as a Display, like we do for Chromecast is interesting. We actually have that on the roadmap, but no timeline.

I would love a Nucleus in which a larger SSD could be installed. As I understand it, you can’t install an SSD that can store more than 4TB of music due to physical size limitations.

an SSD that can store more than 4TB of music

Are there even any SSDs with more capacity than 4TB exist today? 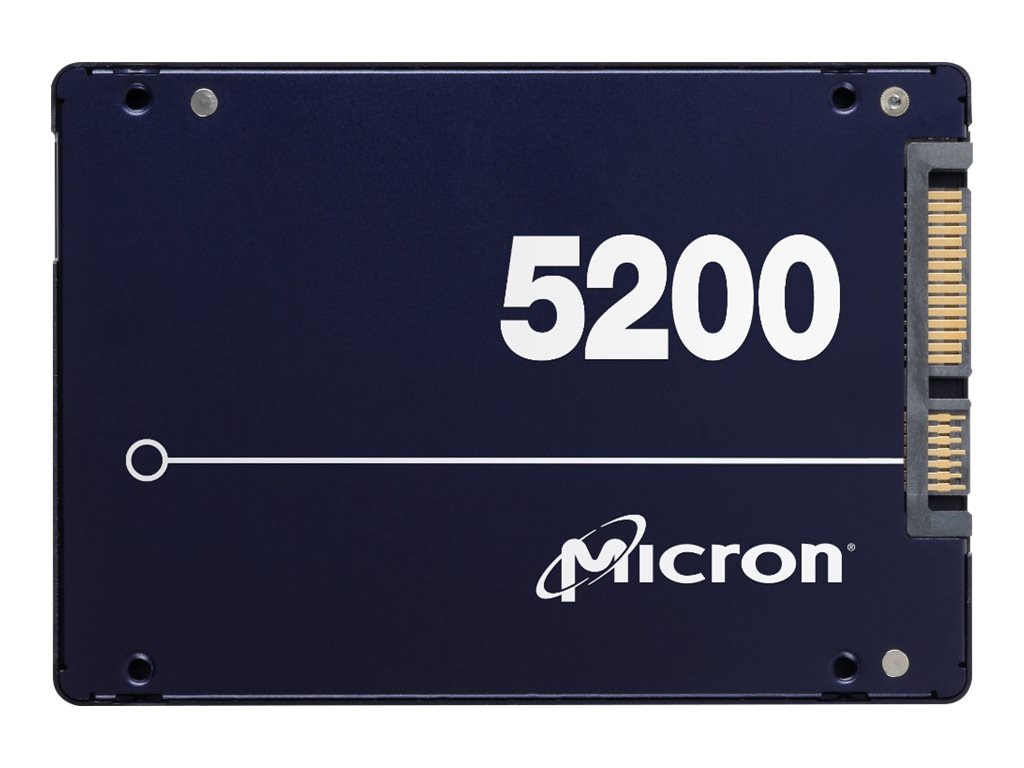 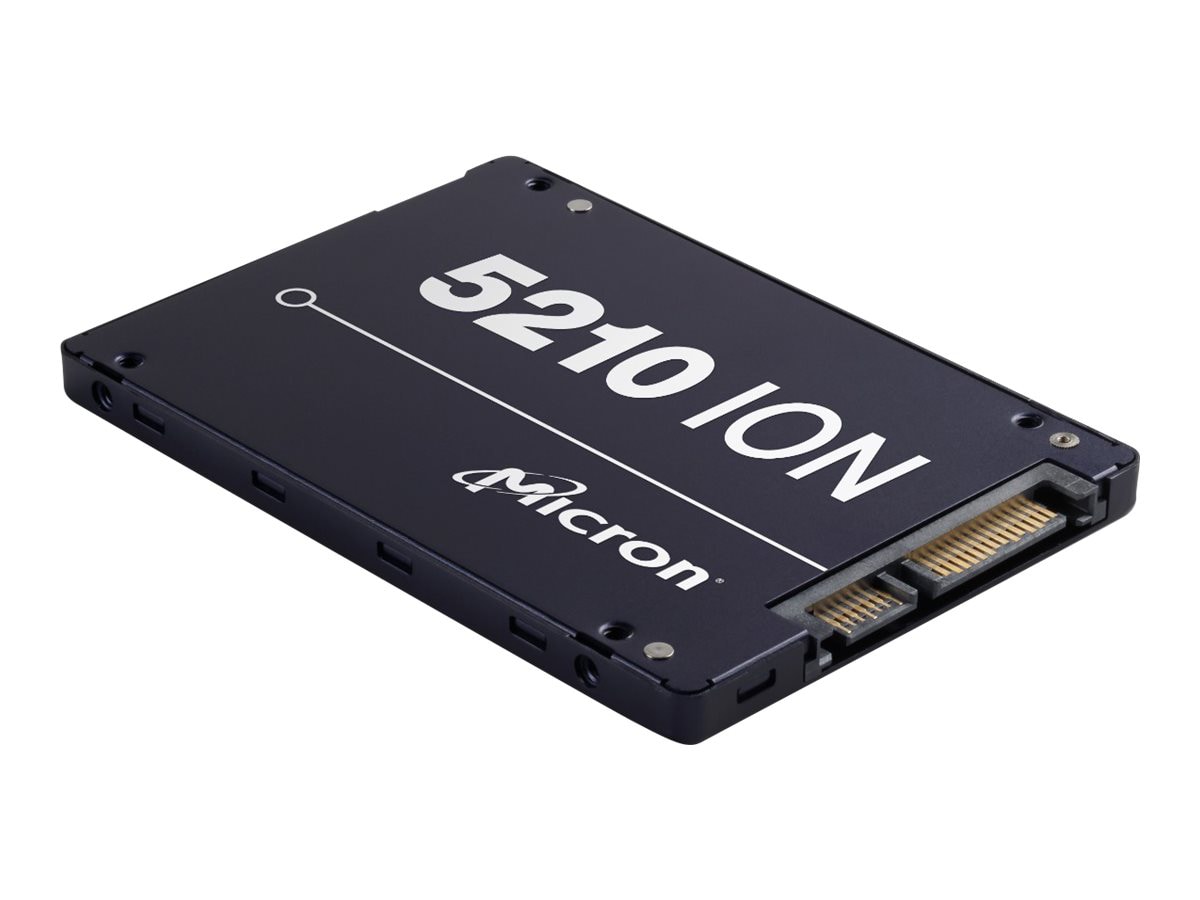 Yah, those Microns will fit the Nucleus just fine.