I’m puzzled, very puzzled about the situation with the Track Credits and whether I can view them in the Now Playing screen or not.
Let me explain, using the following example: 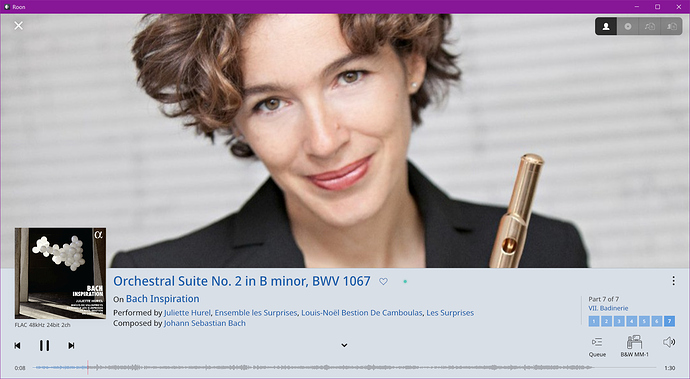 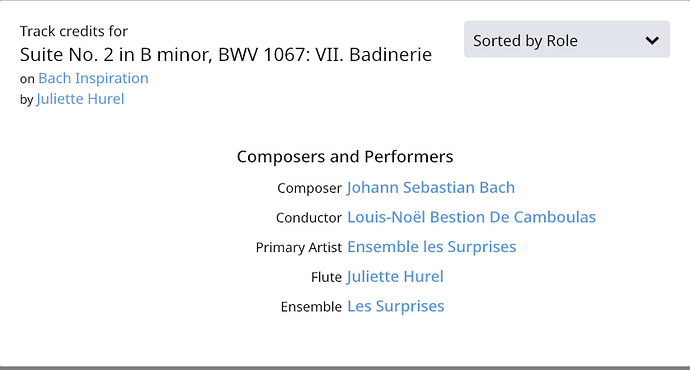 Now, on to the next track: 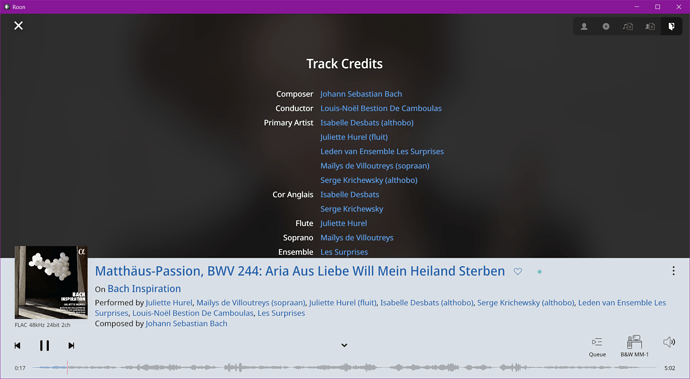 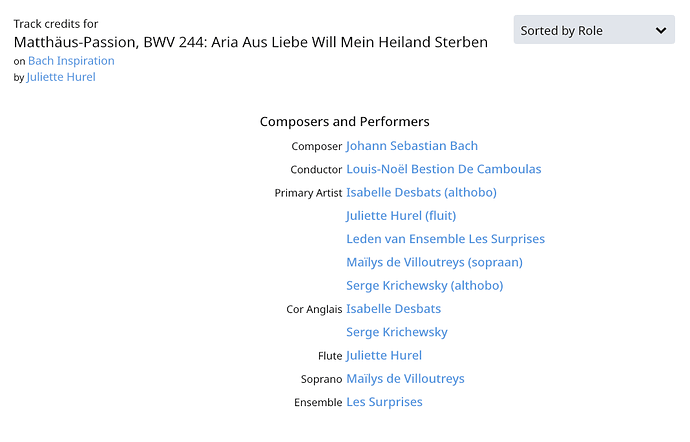 If there is a logic behind this, it’s completely lost on me.
Is this a bug?
Could anyone explain?

I’ve noticed this too. Track credits are consistently accessible (presuming they exist) while in album view but most often not accessible in Now Playing.

Seems to be a bug to me as I believe they used to be accessible in Now playing.

Ah, so I am not alone in this!
Perhaps someone from Roon can comment? Please?
Thanks in advance!
@dylan?

Is there really no-one else who is bothered by this problem???
This seems to me to be a major bug!
Have you perchance received complaints, @dylan, about this issue that I haven’t been able to find in the Roon Community?

Does this always occur with the same tracks? The first screenshot you shared above – If you play that track again does it show up?

Thanks for your reaction.
Yes, the situation is exactly the same when I play the same tracks from the Juliette Hurel’s Bach Inspiration, as shown in my earlier screenshots.

Here is an example of an album where now track credits are shown at all in the now playing screen: 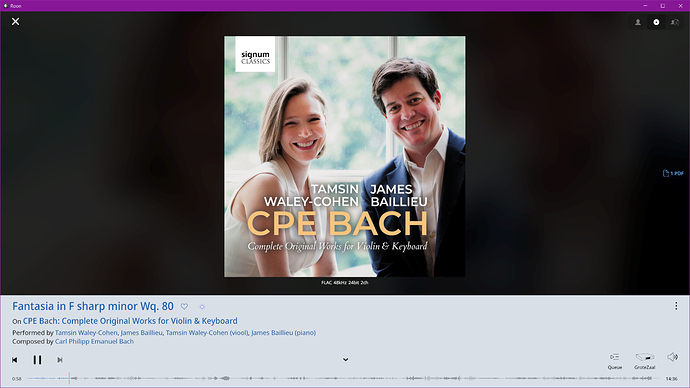 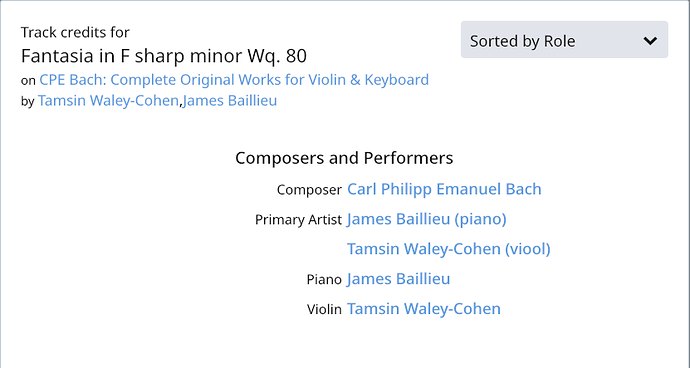 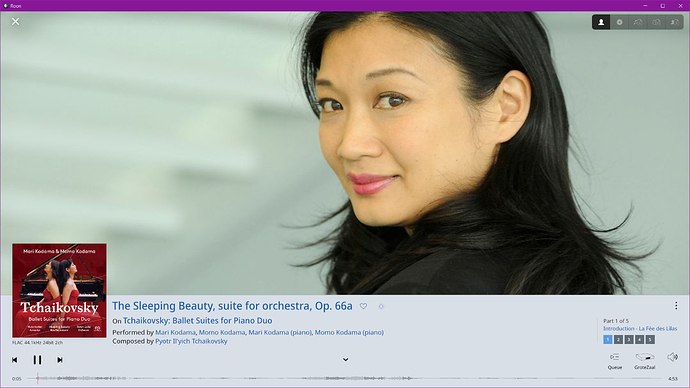 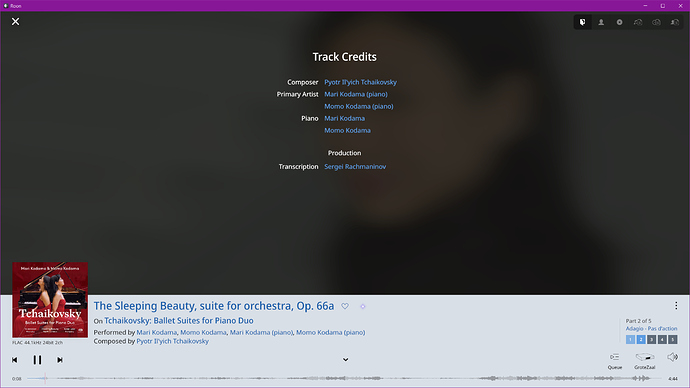 The following album shows absolutely no tracks credits for any track in Now Playing: 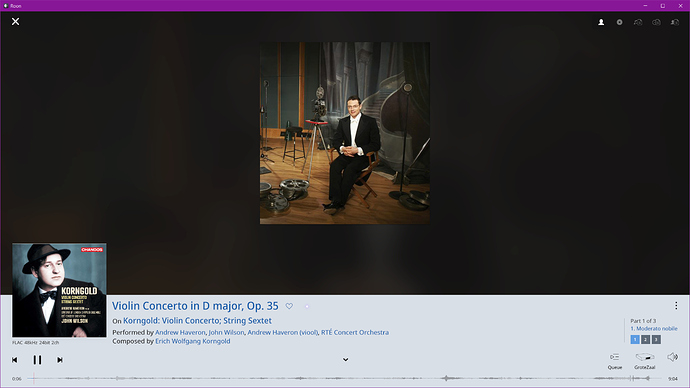 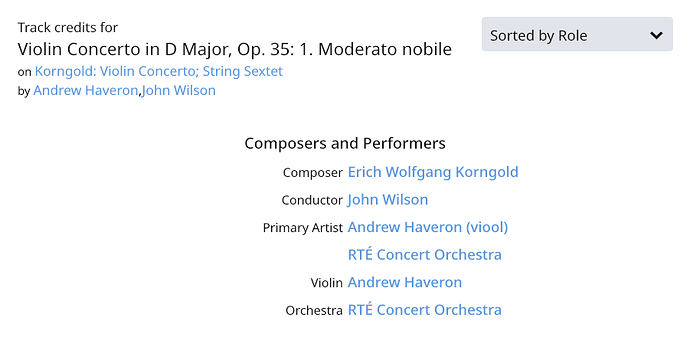 And another example, for good measure:
On this album the Track Credits are missing in the Now Plaing screen for every first movement of a multi-movement composition:
Track one: 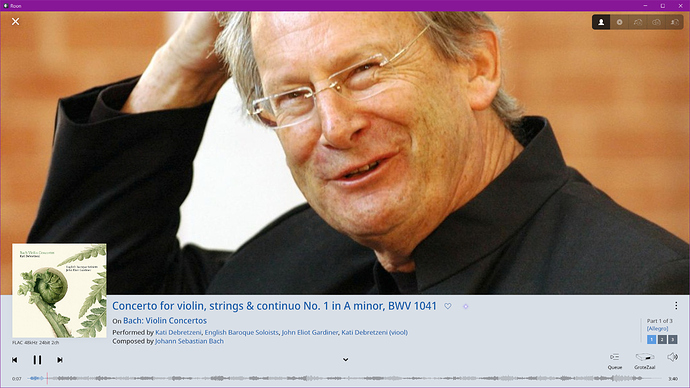 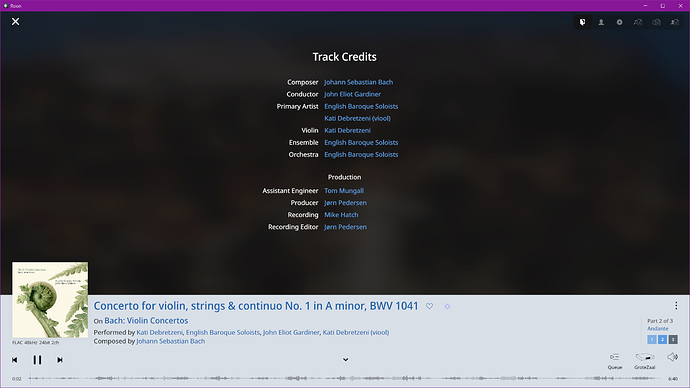 Perhaps there is a pattern here?

Would you mind sharing the Bach Inspiration album with us so the QA team can investigate this a bit?

It’s coming your way @dylan , even as we speak…

Thanks, @Hans_Valeton — Passed this along to the team and I’ll be sure to follow up soon!

Any progress in this matter, @dylan?
This is a real pain in the butt, if I may be so bold.
I’ll share yet another example: Beethovens Fidelio under Haitink:
The overture (no track credits): 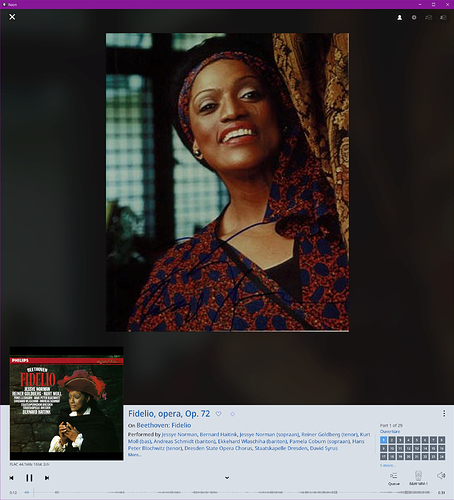 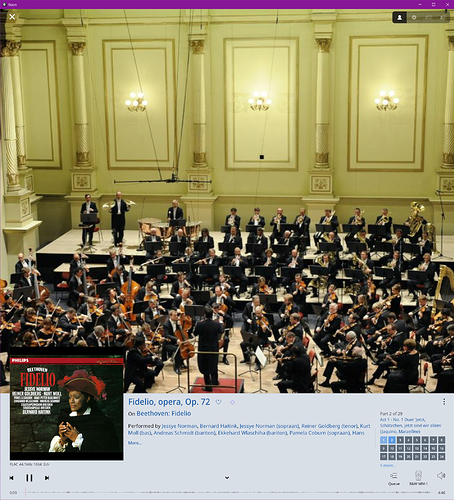 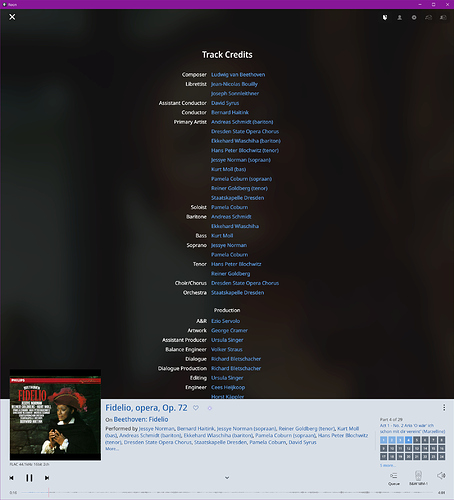 image1920×2110 666 KB
All following tracks within the first act show their track credits in the Now Playing screen as well. 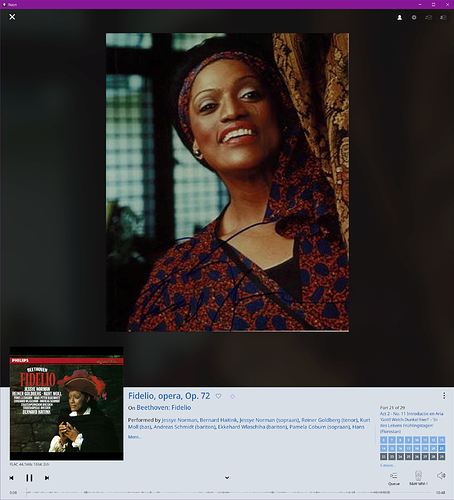 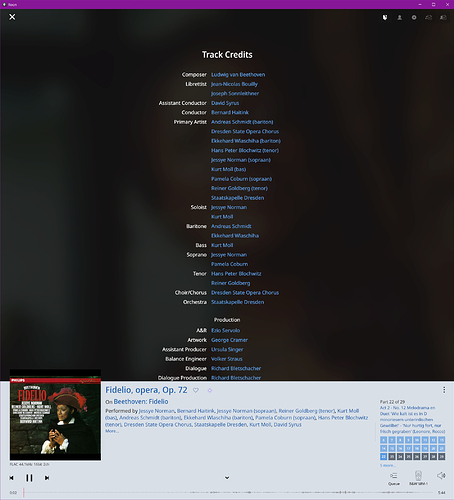 image1920×2110 670 KB
All following tracks within the second act show their track credits in the Now Playing screen as well.

Strangely enough, the Overture Leonore II that’s added as some sort of bonus track, after the complete opera, does have its track credits shown in the Now Playing screen.
Please fix this!