Same computer, hqplayer 4.17 but using opencore bootloader and running macOS 10.15 sinc filters all send DSD 256 rates to the dac. So it appears to be isolated to the windows version.

Had same on Win11. Switched therefore to Ubuntu with Sync-M. Did not drill further into this.

@jussi_laako Here I realized that different behaviour of Win and Ubuntu…

I A-B’d them closely last night in a great listening session and in my system to my ear, the new Poly-sinc high-rez lp wins the day by a small margin. I was an ext2 and 3 user. Great addition, Jussi!

I have just adopted the poly-sinc-gauss -hires-mp filter and am sure this new addition has taken HQPlayer to another level.

Initialization time is roughly 15 minutes. Result is amazing. Worth to wait!

This combo consumed more than 600 watts of power. 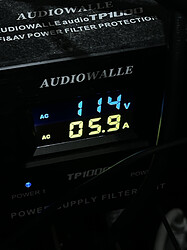 The GPU sucked more than 300 watts of power… 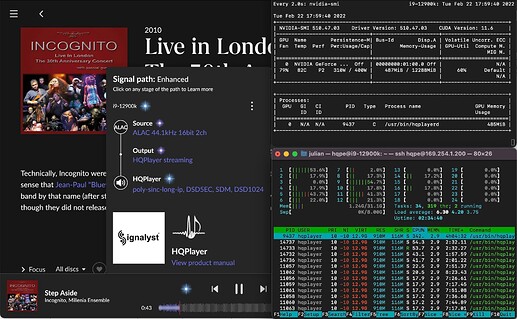 Are you sure you aren’t Cryto-mining between notes?

Ok, in “Game Of (HQPlayer) Thrones” you are winnning @Chunhao_Lee

Got an email that there is a roon update for hqp coming. Anyone know what thats about?

I’ve had issues with HQ Player randomly shutting down. I’m hoping this is a fix.

Same computer, hqplayer 4.17 but using opencore bootloader and running macOS 10.15 sinc filters all send DSD 256 rates to the dac. So it appears to be isolated to the windows version.

Strange, and I was just testing this today and didn’t find issues…

This is on Windows?

Which are the DACs that have ASIO drivers that support native DSD at 48k multiple rates? I don’t have a clear picture on this front.

+++ah, at Cambridge you need to push the filter button at device for x48. Hope they will fix this with fw update.

With NAA running on Linux you don’t go through ASIO drivers. Many ASIO drivers limit DSD support to multiples of 44.1k.

Cambridge with 512x48 was only possible with Windows Asio. However whisteling. (and required push of the filter button for 48)

There are some details by Brian further down in this thread:

On Monday, February 28, Roon will be updated to take advantage of the advanced features offered in HQPlayer 4.x. Updating our implementation to support the HQPlayer 4 API will help to resolve a number of issues that our customers have been reporting. What should you do? In conjunction with Signalyst we have worked to improve the overall user experience in Roon’s HQ Player integration. As such, version 4.16.2+ of HQPlayer Desktop, or version 4.29.3+ of HQPlayer Embedded, will be required once t…

Listening to my fav albums I used to listen to back in high school.

I don’t feel a need to ever change from this

Anyway, myself likes new Sync-Ls a lot too

What are the diffs between the Sinc L variants?

Jussi made a short statement at Audiophile…Looking for the link… 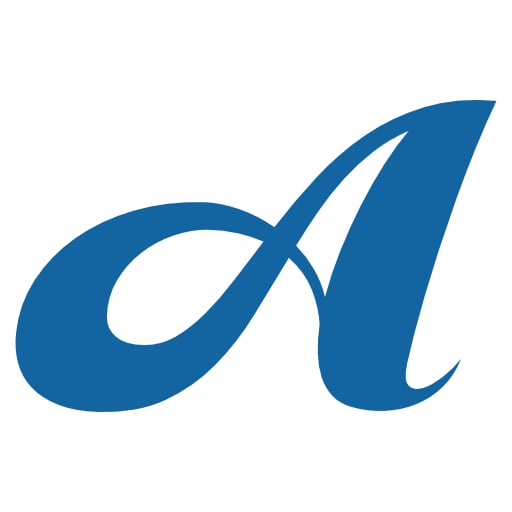 I can run it with ADSM7EC2 now. Believe this was not possible with my stuff before.