I came across these measurements from Archimago: 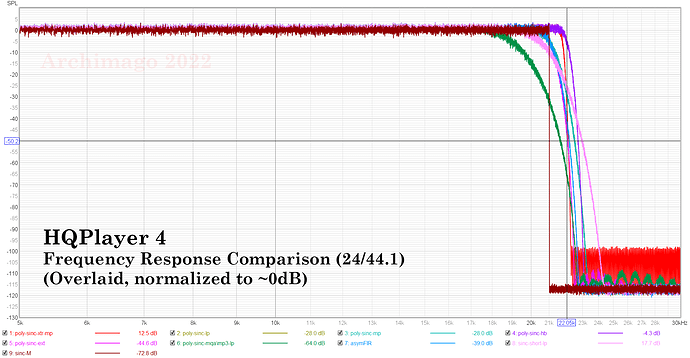 image2000×1040 242 KB
And I noticed that poly-sinc-mqa is almost identical to a favourite of mine, sinc short, however it appears to be very good in reaching full attenuation by Nyquist and is also excellent the time domain! The only thing you trade for this is that it starts attenuating at 18khz already, but I don’t think this is a great loss as I don’t hear much above 16khz anyway.
Does anyone else have any experience with using the mqa filter for non-mqa content? I quite like it myself!
2 Likes
dabassgoesboomboom September 22, 2022, 3:21pm #2942

And I noticed that poly-sinc-mqa is almost identical to a favourite of mine, sinc short, however it appears to be very good in reaching full attenuation by Nyquist and is also excellent the time domain!

but I don’t think this shows full attention by Nyquist (22.05kHz) ?

No you’re right! Only one with full attenuation by Nyquist is Sinc-M. However it is one of the “closest” ones only beaten by sinc-xtr and sinc-ext.

If you want the time-domain properties of mqa filter but want actual full attention by Nyquist, 1x = gauss-long and Nx = gauss-hires-lp is made for you !

It’s the best balance of both.

The Gauss filters are indeed awesome! I have these as my defaults as per Jussi’s recommendation.
It’s a shame appear to never have been measured as I’d like to know the tradeoffs of switching to gauss-short or gauss-xla.

Some tradeoffs might be able to be guesstimated from the manual’s description?

A bit less apodizing in the case of gauss-xla? A little more extended frequency response? More pre and post ringing?

I don’t know though! I’m both colour blind and dumb

I think I have posted some filter responses earlier in this thread. 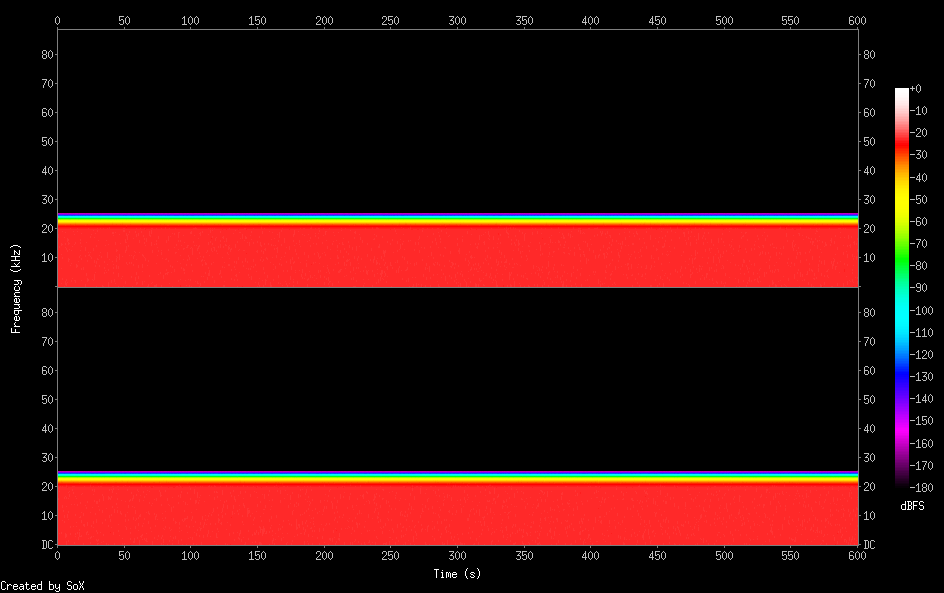 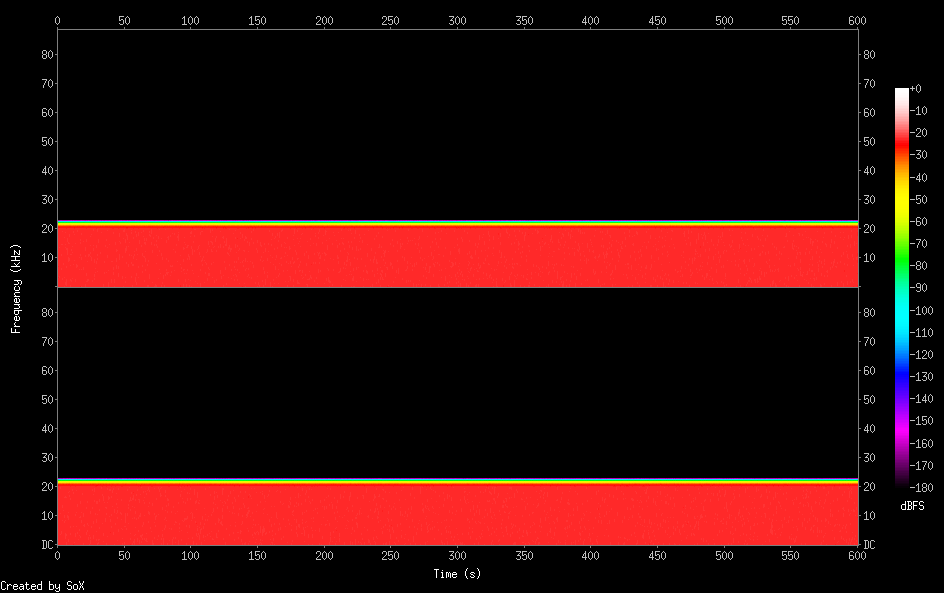 This is with low 4x conversion ratio so that at least something is visible.

Given my age, which is not so advanced… I must not perceive anything above 14 000hz. Which does not prevent me from having preferences ! 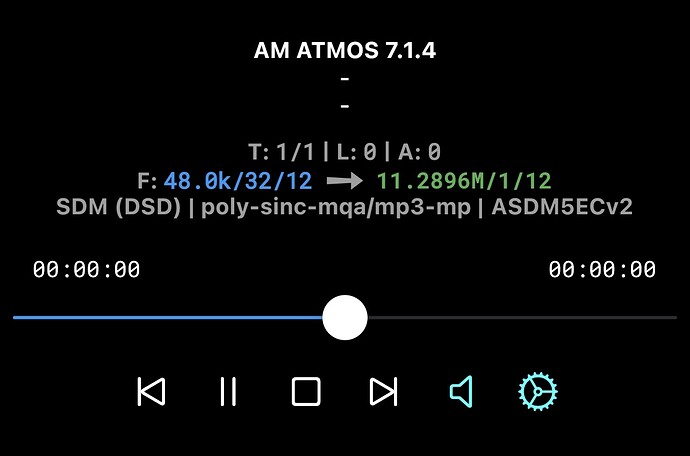 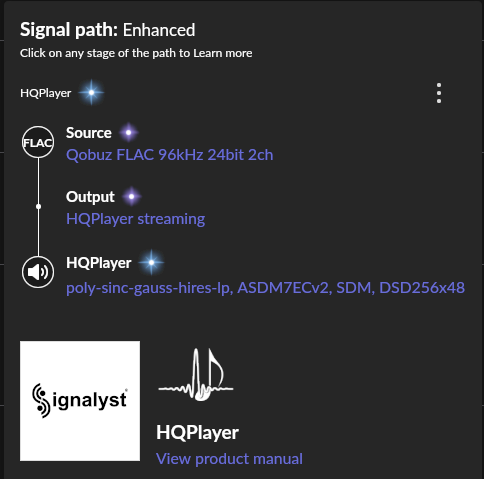 @jussi_laako Please can you expand on the update regarding streaming improvements?

There’s a workaround for case where their CDN cuts the connection in the middle of the track. Freewheel is now also default for new installations, since it seems to be less likely happen that way.

There are also improvements on how TLS handshake is performed asynchronously while streaming (when source uses HTTPS).