Why Are Qobuz Versions Of Albums Not Always Displayed?

Sometimes if I click on an iTunes library album title, I get the Qobuz Icon next to ‘Versions’, indicating that a version of that album exists on Qobuz, as shown below with the album ‘Where’s The Party At?’

However, sometimes if you click on another library album title, there is no indication of a Qobuz version, even though if you search for that album you find that there is indeed a Qobuz version, as shown below with the album ‘Crown Ruler Sound’.

Why does it not indicate in ‘Versions’ for the second album, when one exists? I’m trying to replace certain iTunes tracks in my playlists with better quality Qobuz ones, and it’s obviously very easy to do when you are guided towards the Qobuz version, but a lot more long-winded when you are not. Why the disparity? 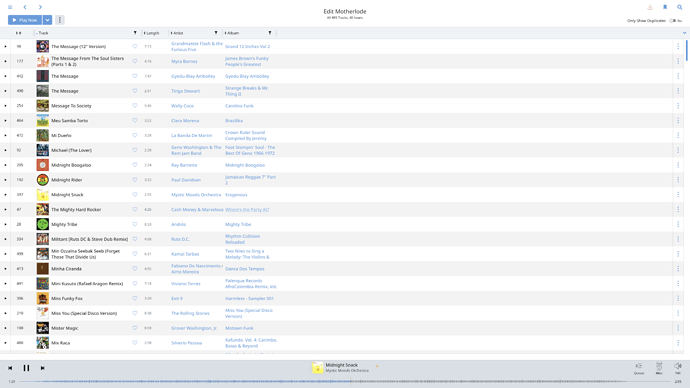 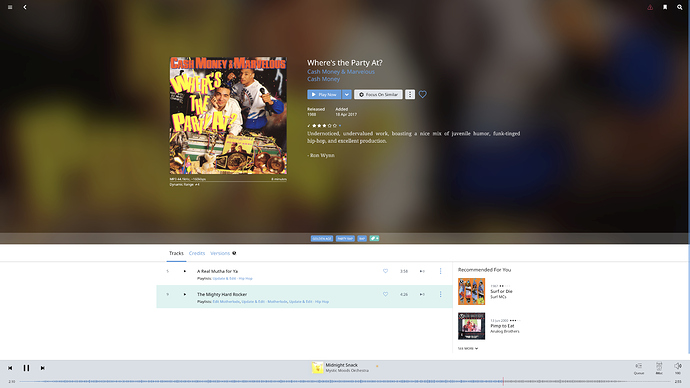 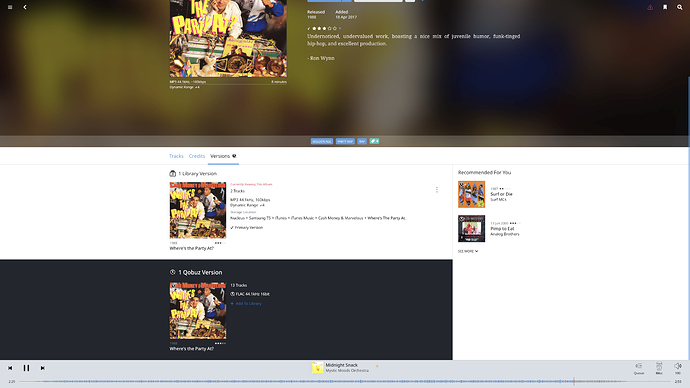 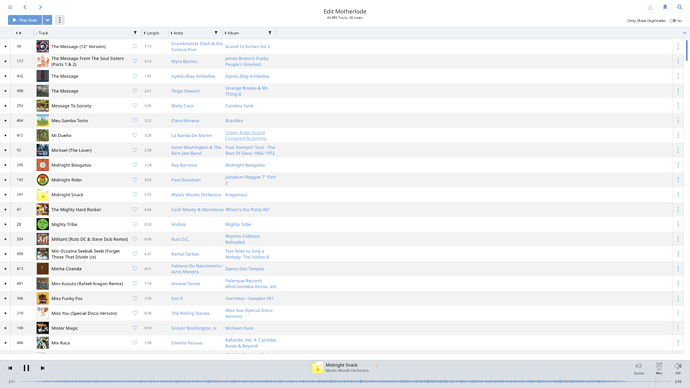 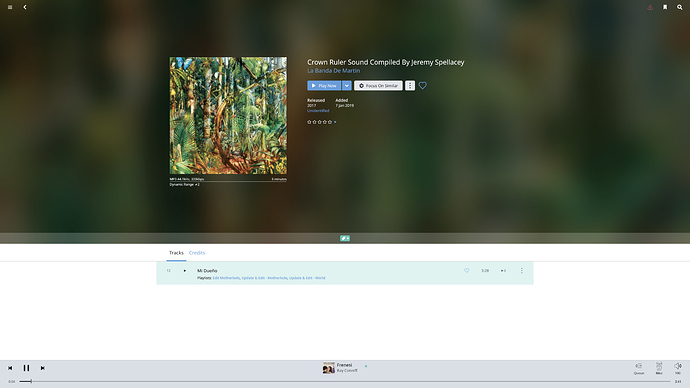 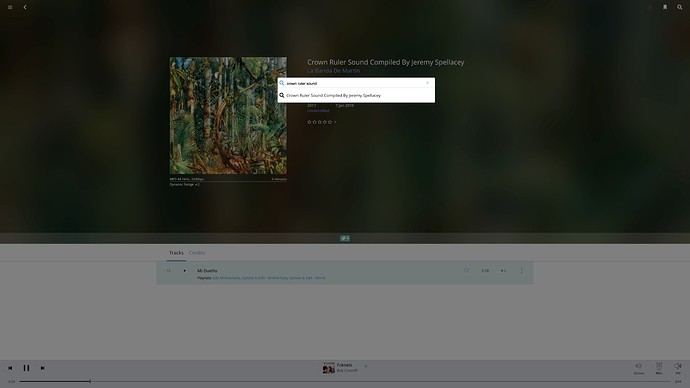 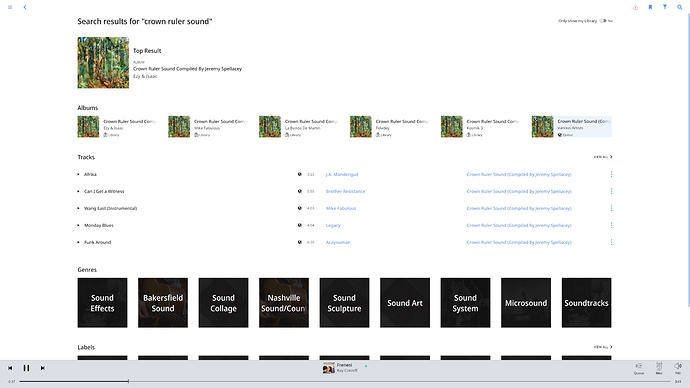 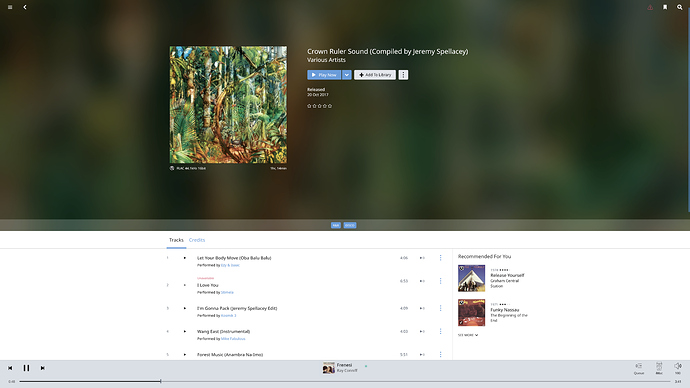 This only works for Identified albums. If an album isn’t identified, Roon can’t be sure that it is the same version as a Qobuz version. Looking at the screenshots you shared, the Crown Ruler album is not identified.

If there is a Qobuz version of an album in my iTunes library, what prevents it from being ‘identified’ by Roon? I would have thought that the title would have been enough, as it seems to be enough when you type in the details in the Roon search field. Given the amount of searches I have been carrying out to locate Qobuz versions of iTunes albums, it would seem that the vast majority of them are not identified, which is obviously frustrating and time consuming. Disappointed at Roon’s limitations in this regard.

There are a number of reasons why an album might not be identified. Roon might not have enough data to make a match (even though we have one), in which case you can manually identify the album. We also just might not have the data from one of our metadata providers. We are always getting new data, though, so it’s possible an album that doesn’t have data today will have some in the future!