Why does Roon insist that Lennon/McCartney compositions should really be listed as McCartney, Lennon? 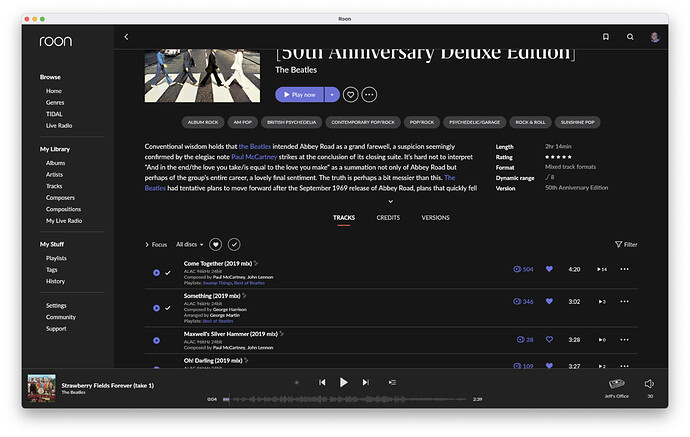 Subject line says it all (almost). If there’s one complaint I have about Roon, it’s that it has a mind of its own about metadata. That’s fine, as long as I don’t have a strong opinion about the same item. When I do, I want it my way. If the greatest songwriting duo in 20th century pop music is known to everyone else on the planet as Lennon/McCartney there is no reason for Roon to decide to rechristen them Paul McCartney, John Lennon. It’s not the common usage. It’s not in alphabetical order by last name. Or first name, for that matter. I could live with John Lennon, Paul McCartney if it meant not having to edit the composer field of every single Lennon/McCartney composition in my library. But I can’t figure out how Roon has decided the order.

What’s the best way to tame this beast?

Oh yes. Because Roon has a habit of deciding to put inappropriate performers in the performer field. To use the Beatles as an example (again) Roon thinks that a song like “Being For The Benefit Of Mr. Kite” should list Paul McCartney as the featured performer (what is it with Roon and Paul, anyway?) on a song he had almost nothing to do with. It’s not for Roon to decide anyway. It’s a Beatles performance.

So yes, I have Roon preferring the source metadata for the performers. 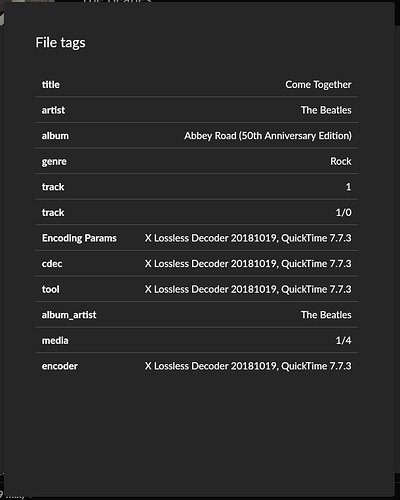 image610×762 33.1 KB
Local and TIDAL both show the issue. The screenshot above is for a local file but I have several Beatles Albums in my library that are from TIDAL (e.g. Live at the BBC v1 and v2) and they behave the same as my local albums as far as the composer listings are concerned. 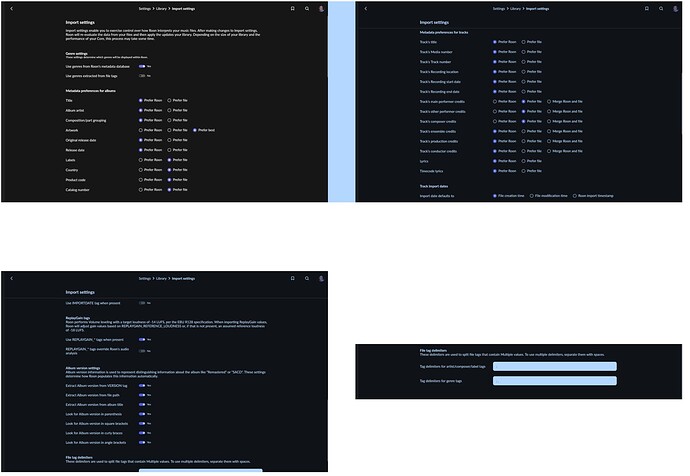 see above. Although the Beatles are an example, and I’d like a solution to this particular problem, my complaint is obviously more general. Any suggestions on how to better deal with Roon on these kind of issues will be appreciated!

Paul McCartney owns the rights to their music now. John Lennon is dead. My guess is this is how Mr. McCartney wants the partnership to be remembered. It may not be Roon thing but a copyrights thing.

McCartney certainly made a fuss over a similar issue (reversing credits) but that was nearly 20 years ago. The OP seems to be highlighting a slightly different issue?

As an aside, and apologies for a brief thread diversion, but if my useless memory hasn’t let me down (again), their first album - Please Please Me - showed credits as ‘McCartney-Lennon’, changing to the format we recognise with the band’s second release.

Yes, on second reading it is a more general complaint!

Guys…I appreciate the banter, but I’d like to keep this thread focused on my actual question. How do I (we) control the sometimes mysterious ways that Roon displays metadata? And in particular, what do we do in a specific situation like this, where there is a more or less canonical form of presentation for a field (composer) yet Roon chooses to display a variant form for no discernible reason.

The user control of metadata in the Roon universe is limited. Some view it as a feature. Opinions of others differ.