This device is not compatible with version 2.0

Why not upgrade to Windows 10?

If one use a perfect running W7 it is much work to disable all the “sniffing” services from MS after upgrading to 10 or 11. And W7 runs absolutely stable and fast…

But your Win7 OS is no longer patched for updates and security vulnerabilities…something that I would highly recommend you consider as a single reason to update.

there are hundreds of references to not use Win7 anymore 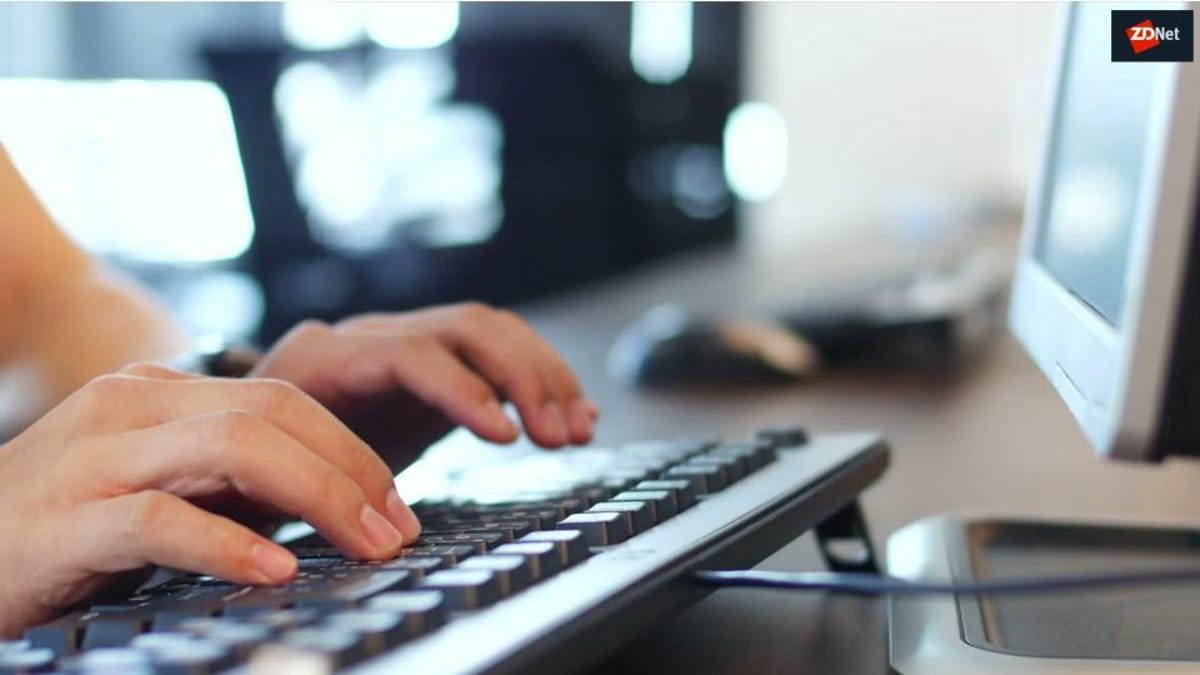 Windows 7 end of life: Security risks and what you should do next

Microsoft Windows 7 will no longer receive security patches - and cyber criminals will be looking to exploit it to target businesses that still haven't upgraded from Windows 7. Getting your security strategy right is vital.

This is what the industry wants us to believe. What about every day security vulnerabilities of W10 or W11 or every other OS? For me fact is that my W7 runs reliable and I’m not visiting or searching for online smut

The fact that Roon 2 does not work on W7 or Mac OS 10.14 for example is a pity…
…especially if one will run Roon only as a remote and a Nucleus Core is integrated in the home net.

This is what the industry wants us to believe. What about every day security vulnerabilities of W10 or W11 or every other OS?

It’s a race. Without patches, it becomes an open barn door.

It’s also a complete misconception that exploits are limited to “smut” sites or banks.

Your choice, but you’ll have to accept that Roon 2.0 won’t work, and the same is increasingly the case for much other software

OK, thank you all for the advice.
If someone posts an advice how to avoid the industrial sniffing from OS manufacturers it would be helpful. Meaning to have for example a lean Windows 11 running, without all the services implemented, (I do not need). Thanks again.

Believe what you want…I worked many years in internet security role at a large MNC and have been to enough black hat sessions to know you are never 100% safe even on the latest patches … but you carry on regardless with your Win7 and have a happy life.

In all fairness I would be way more concerned about some weirdos out in the internet sniffing my private data than theoretically a Fortune 500 company doing so. It’s about odds, motives, easily available exploits for outdated systems and motivation that makes one risk more real than the other. If it was an isolated system - no problem, but the Roon core isn’t. Again - if the system is about music only the risk is limited to that. When personal documents, photos, online baking done in the same private network come into play - well up to everyone individually to make the risk calculation. YMMV.

I don’t worry about my online baking.

Hell- I shouldn’t neither. My baking is terrible

I have updated a few old laptops to Win 10 from 7. They will run but slowly, especially as they had old spinning HDDs and 4GB RAM.

Talking about risks - HDDs from old Win7 systems are very likely to be close to the end of their lifetime. Means hardware failure, death and data loss. Throwing at least a now inexpensive SDD in mitigates that risk and gets a you some nice performance boost.

I use fidelizer pro on my windows 10 core, but now that ARC is finished and working I use ROCK or Nucleus

Of course but throwing money at such old hardware is not something I want to do. Rather put it towards something new and shiny personally.

If someone posts an advice how to avoid the industrial sniffing from OS manufacturers it would be helpful. 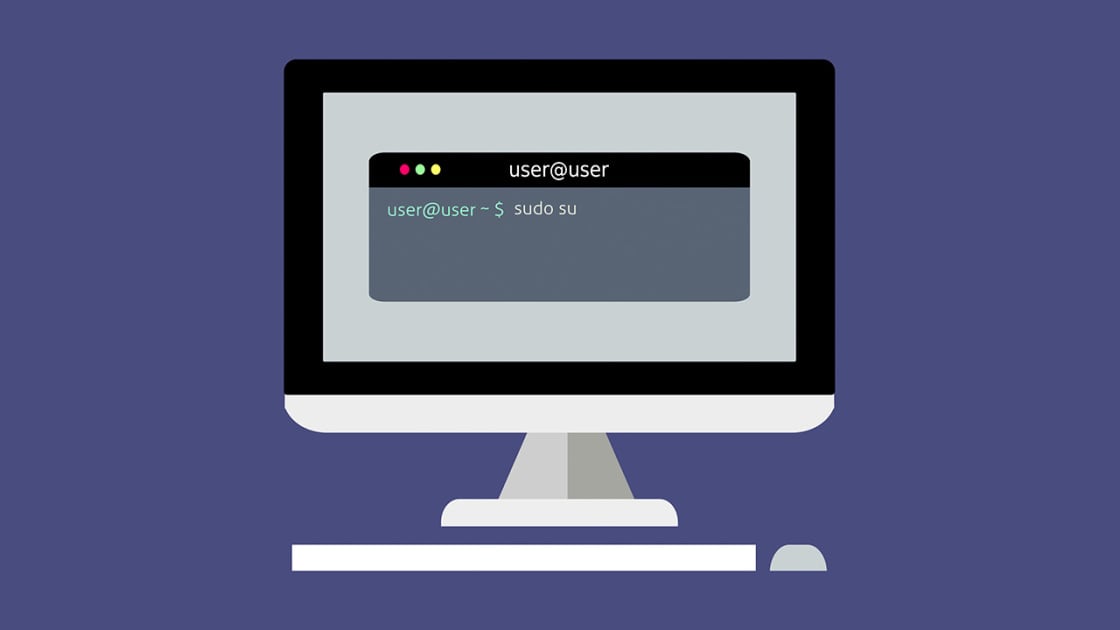 How to Make the Switch From Windows to Linux

If you're sick of Windows 10 or don't want to upgrade to Windows 11, you can install Linux instead. Here's how to make the switch to an open-source operating system and install apps.

This is common misconception on why you’re a target. They want compute power. It’s not about you personally its about being able to take over your machine. Once taken…

at minimum you become part of a botnet (or other distributed attack) and your ISP shuts you off until you can convince support you got rid of the problem.

at an extreme your machine is used to break the law and now you need to talk to the authorities. Win7 file shares were commonly used to pass around pictures of illegal nature because that’s a fairly easy exploit (or was). You really don’t want a knock on your door, your win7 machine confiscated as evidence, and then trying to plead ignorance about why you were distributing illegal material from it.

The fact is, your machine is on the internet and thee are vulnerabilities everywhere. Running something on the internet with no defenses, no zero day patches, no vendor support, etc is the very definition of a bad netcitizen.

So, you’re right; you’re not the target. However, your machine absolutely is and that may end in both a very bad day for you as well as the person / entity you find yourself inadvertently attacking.

There are also specific versions of windows without any of these issues on the enterprise side. The licensing is significantly more expensive but allows one to run windows without the hassle of having to turn everything off at upgrade.

But, moving to Linux is cheaper / easier. One of the lightweight distributions would be very nice for anyone who has these concerns.

However, I’ll also say, if you are really paranoid one should stop allowing any any from inside their network out. There are a ton of ways to drop outbound traffic you don’t want leaving your home. That’s significantly more effective than any OS level protections as it covers everything on your network.

Let’s not forget ransomware. If you have local music, you don’t want to have to pay again for it.
Anyway, I’m sorry to put it bluntly, but when you use obsolete software, you’re not eligible for support and any discussions about it are just a waste of time.