Will Roon have widgets in iOS 14?

Will Roon have a widget in iOS 14?

My iPad is on 14 and is the same as it has always been. 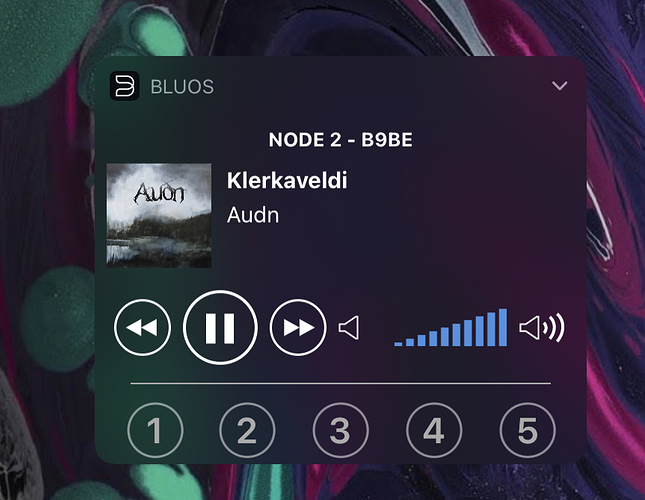 If you have Bluesound equipment, BluOS comes with an IOS widget that works perfectly with Roon.

I see some “workarounds” have been noted here, but that’s not really the point. I really like Roon. Do I love it? Not at the current price point… and particularly given the fact that it’s not a native iOS application. The financial commitment alone should have made that a priority years back. Here’s the thing. Glorified “browser shells” are not what we should expect in exchange for a subscription at this level. The slow refresh (at launch) is bad. The lack of integration with standard iOS tactile functionality is worse. If the app were native, then these requests (like widgets) could be realized easily… and that would just be icing on the cake.

P.S. I write this as my anniversary just passed, another payment went through, and my Roon app just crashed on desktop. Not “triggered” just offering an obvious shortcoming here.