Would you be prepared to pay double for streaming

That’s if you pay at all and don’t use a free add supported service. 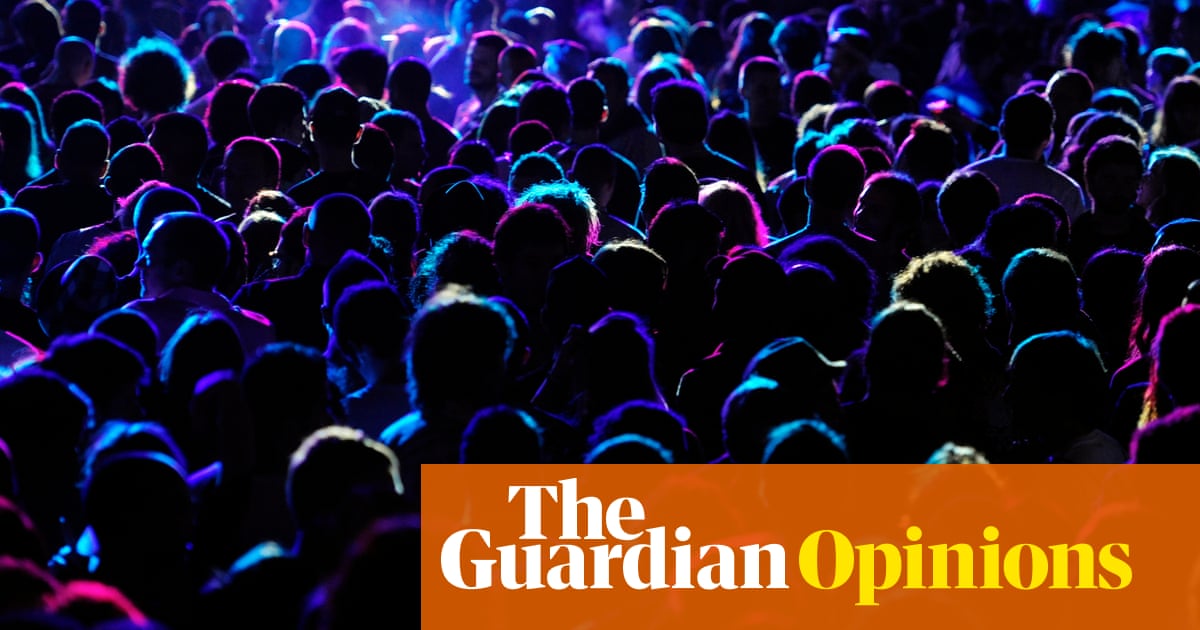 Even before Covid, music was broken. Let's use this moment to hit reset | Tim...

But now, with everything else on hold, we have time to sort it, right? If a whole generation of musicians goes to the wall, no one wins. And let me tell you, when we fix it there’ll be quite a lineup willing to play at the party to celebrate.

I would pay up to $/€100/month for my main streaming service (Apple Music ATM).

I have Apple Family, Qobuz sublime, Tidal HiFi. Then I buy quite a few albums I like. If I had to pay more, I would give up Tidal first, then Qobuz, finally Apple. Apple is used by me and my wife, while the other 2 are only used by myself.

In Switzerland I have to pay a yearly tax for Radio and TV. I pay it once as person and once for my company. That’s another 50 € per month.

In Switzerland we already pay more for everything. Because we are Switzerland.

If the prices go up, I have also a problem. My business suffers from Covid-19 too.

Or: short answer, no.

I would have to drop Tidal or Qobuz. I just dropped all my movie channels because U-Verse is getting too expensive.

Yes, this is the most broken part. Without real incentives, the streaming services will not change this. One can throw however much money one wants at streaming without the artists really getting much back in the end. Actually, this was my first and main reason to stop using Spotify since they were the worst (apart from Google/Youtube) at the time.

Spotify has now 354 million users. 150 million have a subscription. Spotify’s quarterly revenue increased 17 percent year over year to 2.34 billion euros. Revenue per user was 4.26 Euro. The bottom line was a loss of 125 million euros in the past quarter, compared with a minus of 209 million euros a year earlier.

But: Maybe the 204 million free users could give a little bit more. Double from nothing is still not much.

Unfortunately it is not even Beyoncé or Madonna who get the money. It is Arashi, Taylor Swift and BTS.

Why not cut out the middleman?

Founded in 1914, the Musicians Foundation is the country’s oldest independent nonprofit organization dedicated to providing financial assistance to musicians and their families in times of need, crisis or transition.

I think audiophile streaming is so fantastic that I would be willing to pay double what I’m now paying for Tidal and Qobuz. But only if I was assured that the extra money, or most of it, was going to artists. In my limited impression, the paltry amounts being paid to artists is the quiet but morally unsustainable achilles heel of the services. If a general price increase is not possible, then devise a way for subscribers to opt into a way to increase payment to artists they listen to, as others have suggested. And make it cumulative for each subscriber and each artist they listen to, so that when whatever they pay per listen adds up to the price of the album, they are notified of this and can then consider the artist paid from their use and stop further per-listen payment.

Yes, I would pay double what I pay for Tidal Hi-Fi

Everyone that subscribes to a streaming service and doesn’t otherwise buy the music they are listening to is complicit in screwing the artists and supporting the current streaming business model. We are the problem, the labels and streaming services merely exploit our willingness to endorse it.

That answer is like saying “progress is bad”. We do not pay for the streaming services because we like apps or tech, we pay because we like music. Most of all we use streaming because it’s way more convenient and going back is like throwing away the progress.

“don’t cross the stream to get water”

It’s like when I made the switch to an electric car. People seem to think its inconvenient, but for me it’s the polar opposite. I have not ben at a gas station since forever. For me buying digital files or ripping a CD is something I do when the streaming isn’t available or maybe the quality of the master is greater.

Convenience of a service, and of software is the future. Don’t blame the customer.

Noise and deflection. Irresponsible consumption enables an inequitable and unsustainable business model to continue till the value chain collapses. You own it no matter which way to try to rationalise it to yourself and others. Nothing further to discuss on the topic.

Definitely. But it includes everything in the modern world. You can’t avoid it. So it’s like killing a discussion with a dead cat on the table.

Currently I have paid subscriptions with Apple, Tidal, Deezer, Spotify and Youtube Music. I still buy music (but typically that’s vinyl if possible).

I support some artists directly through various online mechanisms.

Outside of music there’s all of the other subscriptions for video services and other “stuff”.

Whack on top of that the various internet services (fixed and mobile) and you’re coming up to a significant number.

I pay way more for the music I listen to today than I did 30~40 years ago, even when you take inflation into account.

Consumers are paying more than enough already for what they receive … if you want to complain about royalty structures, corporate greed, etc there’s probably better places to do it than here.

I’m increasingly of the opinion that I need to ditch streaming.

Spotify is the worst company as far as I can make out, for a whole myriad of reasons I won’t waffle on about, but it’s not like there is a significantly better option - by better I mean how they treat the artists and to a lesser degree the users.

I have Tidal and I love the convenience especially when paired with Roon but increasingly I am utterly disgusted with the plight of musicians and feel even the £15 a month i send to Tidal would be better spent on a couple of digital albums a month direct from artists.
.
Bandcamp seems like the future to me along with physical formats for those who can afford and want them. although part of me is dreading the point when it is revealed Bandcamp are evil too.

In short if there was a streaming version of Bandcamp or equivalent I would happily pay much more than double. How much? Not sure tbh, probably more than most people so a level they wouldn’t set.

You can be conservative and like it the way it was. But to say this isn’t progress? Sorry I don’t follow.

And streaming doesn’t mean “bypassing the artists rewards” by definition. Record companies have been working like that since forever. Now it’s the tech companies running the show.

You vote with your money more now than ever. So ditch the models you don’t support. Ditch the services that are too greedy (used to be Spotify and YouTube). Do what you like.

Nope. Am I going to be paid in double as well?