would this network, fiber optic card work under Roon / Rock, i.e. under Linux, without having to install a driver?

Thank you very much .

I can’t speak to Linux in general, but if it requires a custom driver, it won’t work on ROCK.

Looking at these docs, it looks like it needs a lot of custom drivers and maybe an entire Dataplane subsystem in Linux, but I have zero familiarity with this thing.

Thank you for answer

is it even possible to subsequently integrate or install a driver in the system under Roon / Rock, i.e. under Linux?

Didn’t roon claim that all USB cards or LAN cards would be recognized automatically?

integrate or install a driver in the system under Roon / Rock

Not under ROCK. You need to install your own Linux, get the card working, then install server.

Your other option, and probably the path I’d take…
Get the card working in a hypervisor (I use Proxmox VE) and then ROCK in a VM. The hypervisor will present a standard network interface to ROCK at that point. ROCK won’t need to know anything special about the physical hardware. You’re well into a tinkering / MOCK build at this point though.

I would take the first option:

Install linux, then get the card running, then install ROCK as server under Linux…

This would be the best way for me

I’ve never installed Linux, but that won’t be an insurmountable hurdle.
Thank you for everything.

which Linux do I have to install?
A very common, ordinary 64 bit Linux?
I have no idea about Linux…

which variant of Linux does Roon use for ROCK?

It doesn’t. It was built from the ground up for Roon.

If you don’t know Linux very well, using exotic gear for Linux is probably not the best way to dive into it.

It is a problem.

Please integrate the necessary driver for this super card into the Roon / Rock kernel.

Euphonia can do that too.

BUT…
NOT the Flareon Ultra SFN8522 Server Adapter card is exotic, but Roon / ROCK.

It’s a well-known fiber optic card.
The card also runs under Euphony. …but I’m definitely not going to pay Euphony an extra €300 just to keep the card running.

When will you be able to install Ronn on a modern board.

It is truly ridiculous that ONLY LEGACY STILL runs. .you don’t stand a chance with UEFI… I hope you move and do something very quickly.

Given the lack of features, that’s just too much money when you’re still programming for the Stone Age. .

I hope for positive news, otherwise that’s it with Roon. 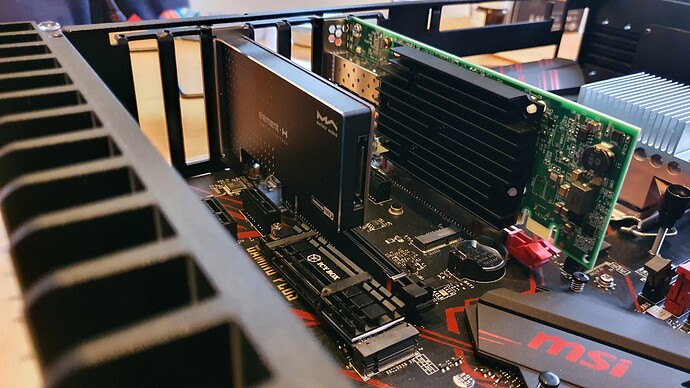 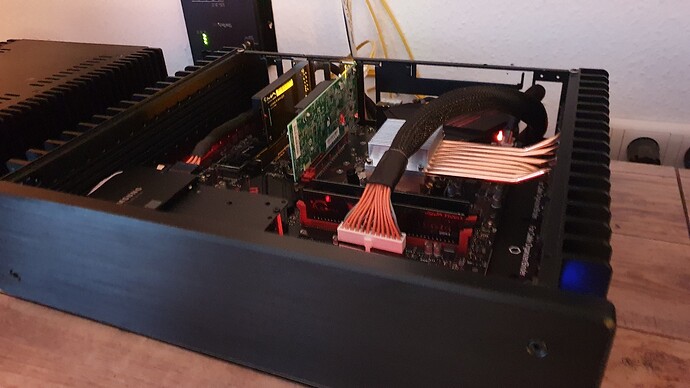 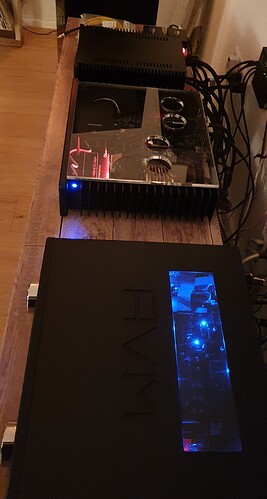 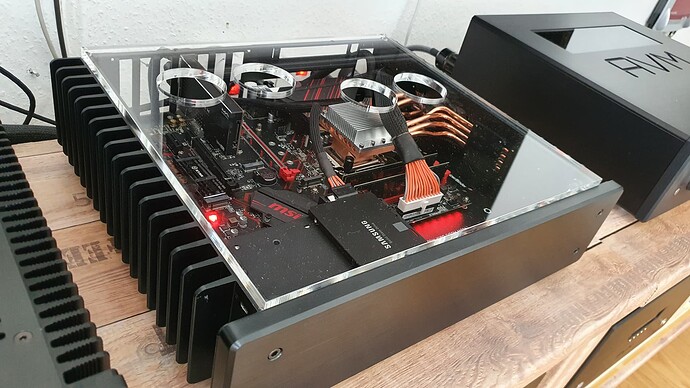 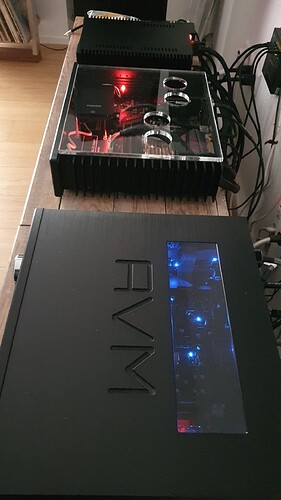 Hi, ROCK users are very precious about it. From experience I know a lot of folks don’t want anything more in ROCK than is absolutely necessary to run on its native NUC hardware with all of the limitations it brings. As a consequence I see your options limited to using pay distros such as Euphony or maybe at significantly less cost AudioLinux. The fact that you pay for them means they are more inclined to add drivers for more exotic hardware. Traditionally ROCK only gets updates as NUC hardware evolves. In short I’d explore other options before abandoning Roon.

don’t stand a chance with UEFI

UEFI is in the pipeline… to support newer NuC hardware.