You Gotta Hear This!

Tracks that give you such enormous pleasure, that you want to share them, in the hope they may do the same for someone else: 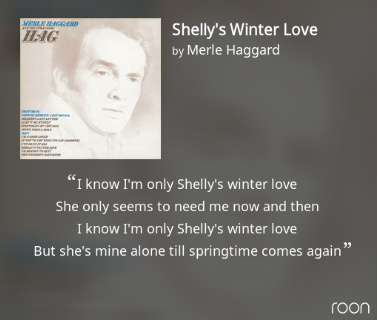 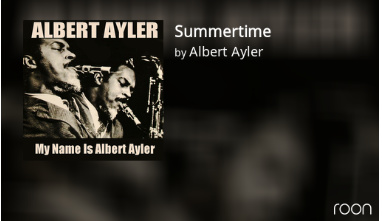 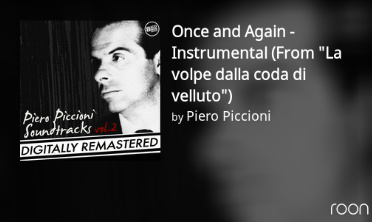 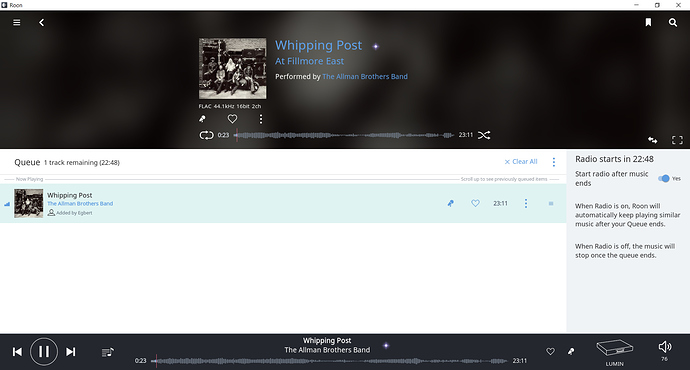 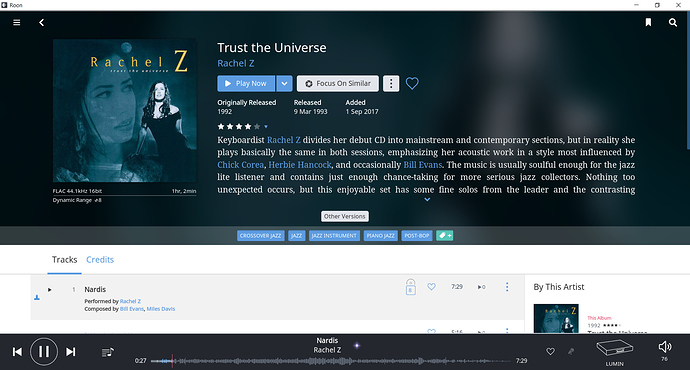 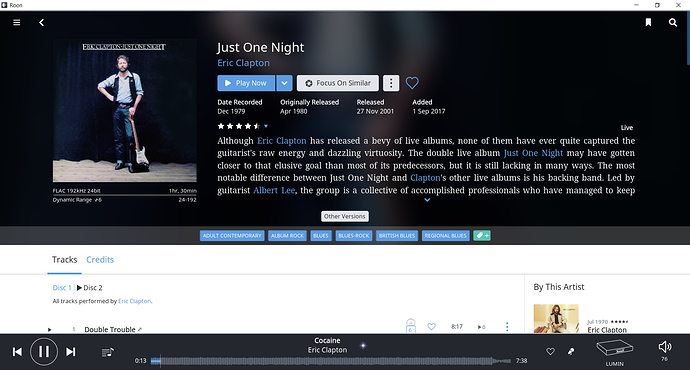 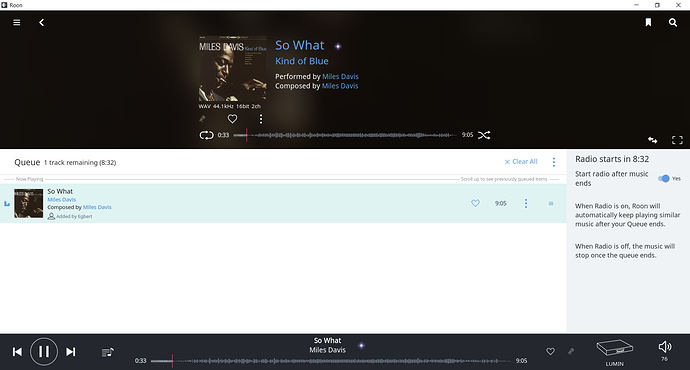 Note: Columbia Legacy Edition. Blow-your-mind remaster. Beautifully crisp. So much detail, all in exchange for just a little hiss at the start. So much was muted. This is the real deal. Roon messes up the artwork. This is what it looks like: 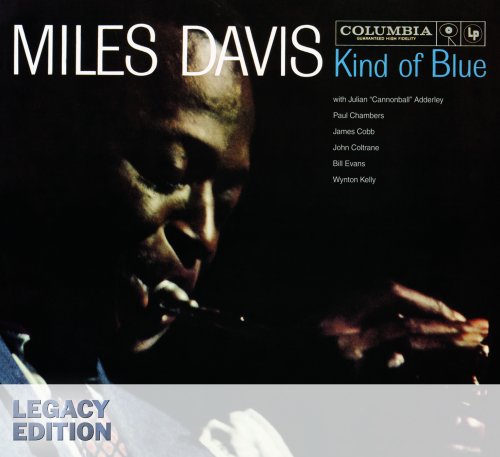 There was a sort of round table interview with professionals from different trades a couple of years back that included the guy who did this remaster. He told the story of how much effort it took to convince the guys at Sony to release the original studio master from the safe so he wouldn’t have to work with a 3rd copy. He had to get the Sony Japan chairman to listen to the master tape to convince him of the difference. Funny how the biggest execs have no clue of the craftsmanship they sell. 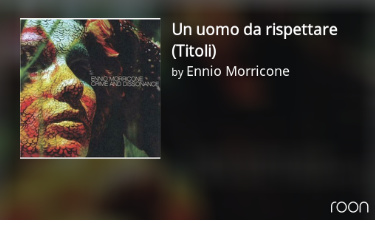 Much as I love Kendrick, Earl has wit: 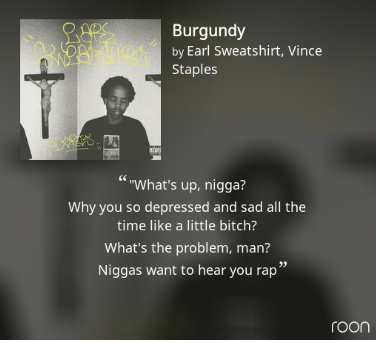 Mentioned by Keef as one of his favourite Reggae tracks. Divine bass: 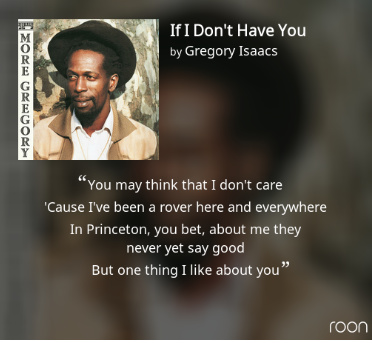 Ella’s version is often mentioned, but, this is my favourite: 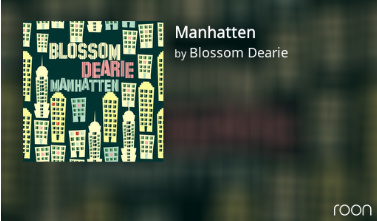 Joanna Newsom mentioned “Looks Like Rain” by Mickey Newbury, as being an important record for her. This is from that, and, is one of the saddest, most affecting, songs I know: 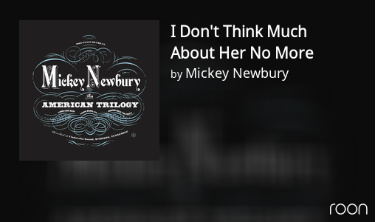 Some days “Águas de Março” is my favourite João Gilberto performance. Today however, it’s this, (strings by Claus Ogerman): 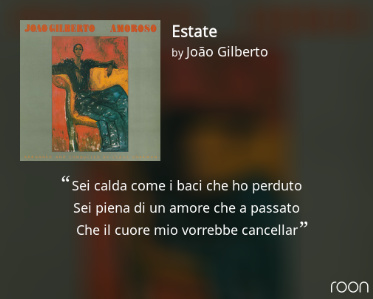 “Just twenty - two and I don’t mind dying”
There ain’t many better lines than that: 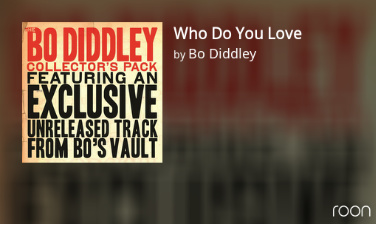 Perfect soundtrack for the journey through the terrifying nothingness of Eternity: 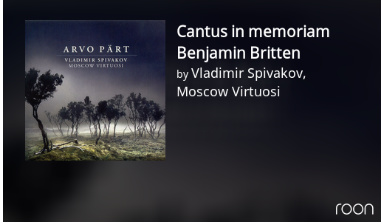 There’s a disgraceful dearth of this lady on Tidal, but, this gem is there at least: 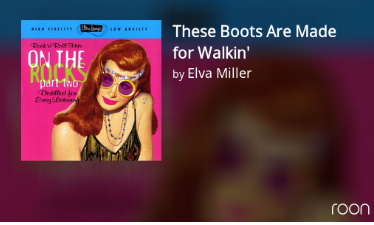 “Someone who says she’s my friend
Told me you’ve been untrue again
Oh you still haven’t learned it’s wrong to
Hurt the girl that you belong to
What am I gonna do with you, hey baby?”

One of my favourite songs from the “I know he’s a cad and a bounder, but what is a girl to do ?” sixties school. From the pen of Russ Titelman & Gerry Goffin: 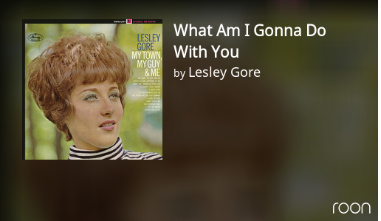 Something powerful from the Melody Maker Record of the Year in 1970. Just enough structure to hang on to and a barnstorming conclusion: 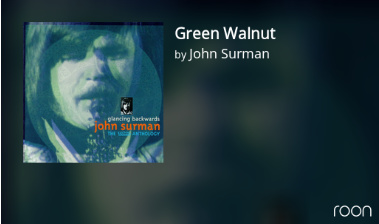 Goose pimples and an overwhelming desire to stand to attention and salute usually accompany this from Il Maestro: 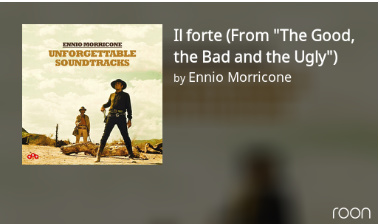