The year is almost over, and most of the websites and magazines have already published their top lists. Would be nice to share our own top picks of the year here, so how about a thread for our personal favourites of 2016?

As far as I’m concerned, there’s only one rule: all albums must have been released in 2016.

Personally, I always struggle with end of year Top 10 lists, as I find these much too narrow and confining, changing from day to day (which, to me, should not be the purpose of an end of year list). That’s why I suggest a Top 20. But hey, I’m new here and not yet familiar with the general consensus and moral musical codes😉, so feel free to suggest otherwise. Meanwhile… Here’s my own Top 20 of 2016:

In a Top 25, I think I might just sneak in Paul Simon, Norah Jones and a few others, but that way I could go on forever expanding the list. A Top 20 allows for just enough flexibility, while still forcing me to make choices. So I’ll leave it at that.

Looking forward to reading your lists! (And learn, and perhaps still change mine a bit😉)

These are the 2016 releases I listened to most: Albums/Focus/2016, Sorted by Most Played (with some adjustments due to CDs in the car and someone trashing his Roon database and History during the year …)

Probably missed a few, but here you go:

Each has its own merits let it be sound quality, or quality of the songs.

Oh indeed, Field’s Nocturnes by Elizabeth Joy Roe! Excellent choice, completely forgot about it. Eno’s “The Ship” I haven’t been able to listen yet, will pick this up now, thanks!

Picked this up but still didn’t have a chance to really listen to it. Anyway, also an ECM lover I guess?

I think we should try and limit to a Top5 only. It’s hard to do but it makes you really think about it.

ah…OK…didn’t read the header that they should be only 2016 releases…I’ll fix.

But they are getting the most plays in 2016 here still 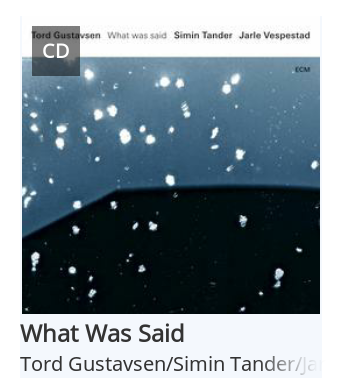 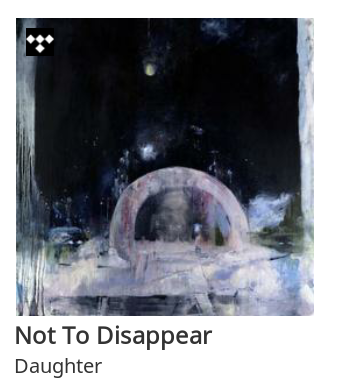 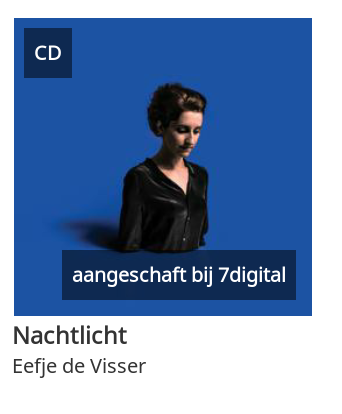 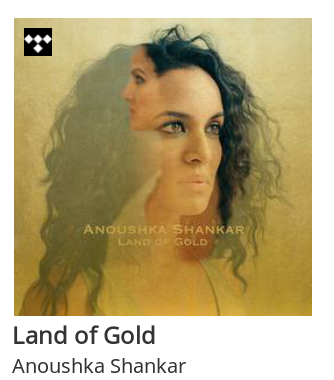 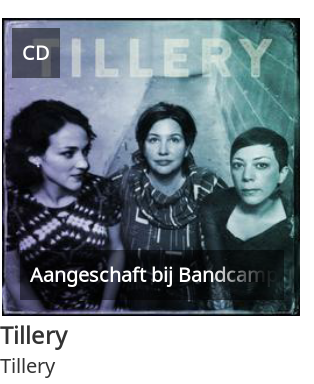 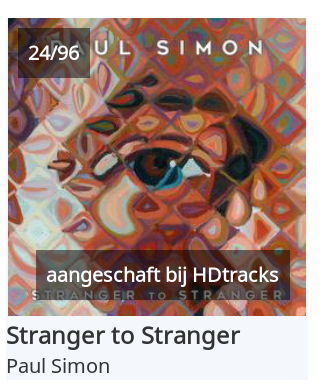 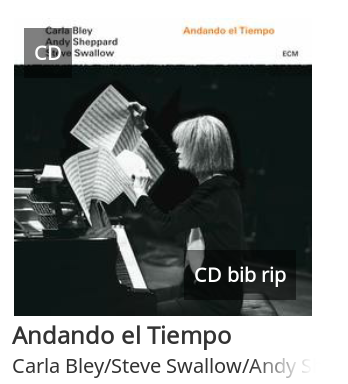 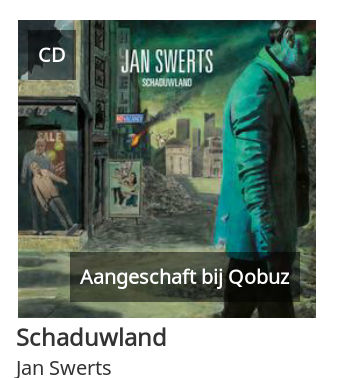 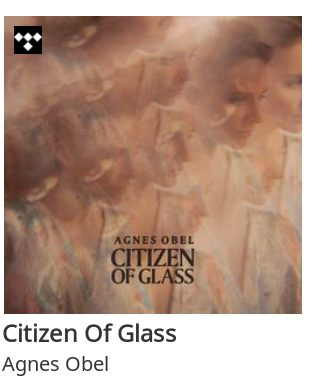 This is what I listen to lately.

@ncpl do you think it might help if I change the topic header, e.g. to “Best Releases of 2016”, or is this unnecessary?

@ncpl haha, thanks Nick, I was just about to change the topic title, but you were faster than me!

Tricky – it’s been a very good year for releases I think.

As I’ve only been a Roon user for a month or so I don’t have the luxury of organising my albums by most played - but here’s a stab at my most played 2016 releases - starting with the most obvious and ending with a couple of compilation/reissues:

Adia Victoria - Beyond The Bloodhounds

Nao - For All We Know

David Bowie - Who Can I Be Now? (Compilation / Reissue)

A Tribe Called Quest - We Got It from Here… Thank You 4 Your Service
Radiohead - A Moon Shaped Pool
Nick Cave & the Bad Seeds - Skeleton Tree
Steven Wilson - 4.5
David Bowie - Blackstar