Great year for new albums! I have mostly enjoyed, in no particular order.

Great year indeed, Jonathan! A difficult year to choose. In fact, I am STILL discovering albums from 2016. I could easily have made a top 50! What a luxury problem…

I haven’t listened to any of the albums @Jonathan_Dibble1 listed, except for the Clapton !

Roon/Tidal is such a cornucopia of music; what a glorious time to be free. Spandex jackets, one for everyone.

Bon Iver - has anyone found him on HiRes download? Keep hoping AcousticSounds adds it, but…

@RBM: Rene,I agree with most of yours - a few I didn’t know, I’ll explore, thanks.

Three that have stayed with me for obvious reasons. Nothing else. All else has paled really.

Music that stirred my soul and led me to think of my own morality as I strolled through my 50th year.

They’re on my list too, @Easysqueezy. I’m curious though in what way they influenced your morality

Amen to that, @Easysqueezy. I recognise those thoughts, I was just making a silly joke about your typo

The year 2016 has been both a great year for new releases and a terrible one for losing music artists. But to me, the passing of these two (and Cave’s son) made the deepest impression.

Still catching up from the holidays… A lot of good albums noted already so I’ll just list ones that haven’t been mentioned yet. 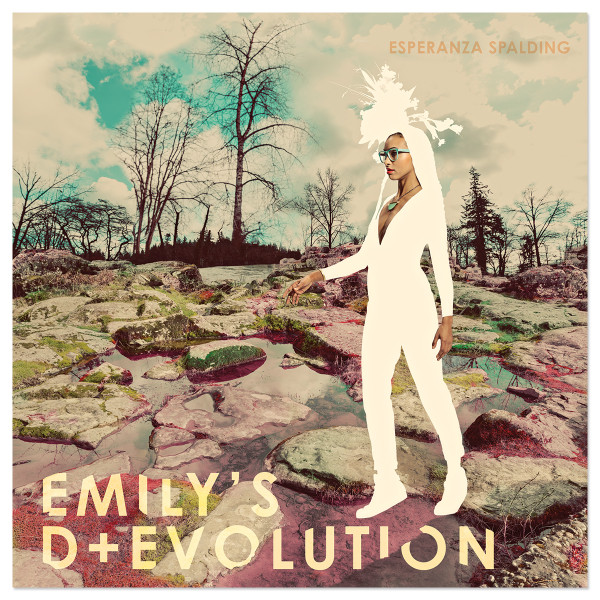 Quite a few that are also on my list, John! Missed the Buddy Miller, so thanks, and haven’t had a chance to listen to Escovedo’s last one yet. Too many cd’s in a year… although never enough!

Here’s my list for 2016, and yes I’m all into hard rock and progressive rock.