I think 2021 was a great year for music. As the year draws to a close, time to share your top 10 releases of 2021. This is always hard, so I’ll allow you to post more than once

. Here’s my first shot at it, in no particular order:

10 can’t handle my selections though

Totally agree, just too many great releases this year! I had to be ruthless

OK as we are closing in on the end of the year, these are my most listened to albums as tracked by Last.fm and Roon combined

It’s a great list Michael! Quite a few were on my long list too.
Take care and Merry Xmas!

Very nice list, thanks for sharing! Love Reb Fountain. Have a great Xmas

You too.
Thank you for reminding me of several albums on your list that I really enjoyed and need to listen too again in the near future

In no particular order.

Although I’ve listened to so many older albums, but new to me since starting with Roon this year.

That’s a fantastic list Steven! That Lady Blackbird album is absolutely top drawer. Hope you had a great Xmas!

Far too many great albums from 2021 for me to narrow it down, but here are the ones that have the highest play count. 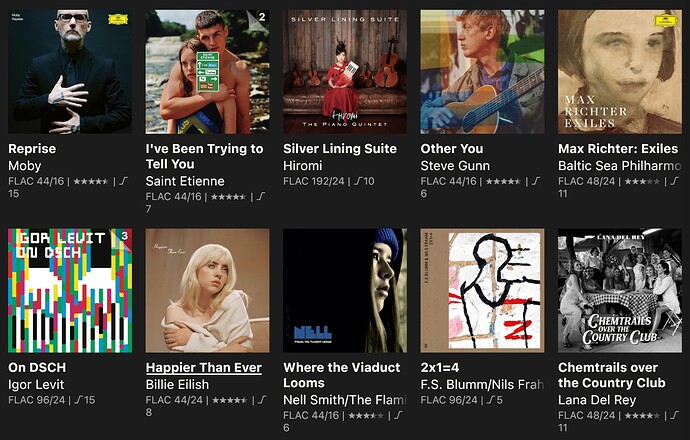 Yeah the nils Frahm and FS Blumm album nearly made my top listened too. I’ve hammered it recently.

The Billie Eilish one is great sonically and melodically. Just need to wade past the teenage angst😃 I’ll give the Moby one another swirl.

This one is gorgeous 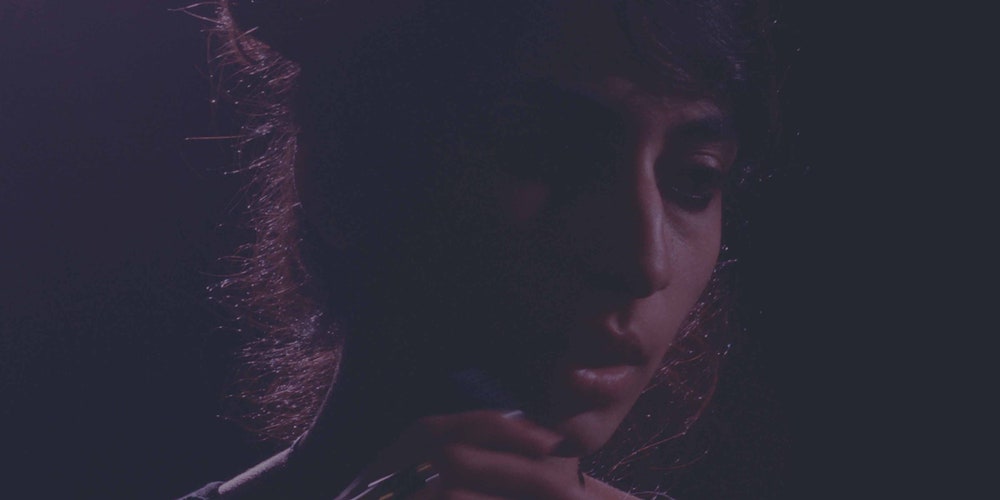 Thanks for this - I’ve had it on repeat all day

In no particular order…

In no particular order:

Fantastic selection Patrick! Both Evergrey and The Quill were on my long list.

Without a specific order:

I also add the biggest disappointments of the year:

Dream Theater - A View from the Top of the World

From my point of view, an album should be evaluated for what it is without being influenced by the band and its history. And this is a mediocre album where, among the biggest problems, we can put the usual LaBrie performance. Even at the compositional level, it remains boring without particular interesting ideas

I was waiting for it a lot but, as for DT, an anonymous album that doesn’t leave me wanting to listen to it again

Mathias Eick – When We Leave

Sebastian Plano – Save Me Not