Can Roon Core Run on MeLE-Quieter3Q with Celeron N5105 and 8G RAM?

… and that thing will be fast enough with one room running a REW computed DSP fitter within Roon? I have no interest in DSP and do not believe that Roon will unfold Atmos in the near future.

No guarantees. It might be powerful enough but I would only really consider doing this with no processing at all.

It’s my opinion, anything with 1.4x or above processing in the signal path, you’ll have a smooth experience.

Tried upsampling 44.1kHz originals to 96kHz on the Q3C, just to see if this would be possible. No problem, cpu usage 30%ish. No clue about other DSP heavy tasks.

I’ve just ordered the MeLe Q3q. Got a £60 voucher off at Amazon.

I’ll give it another bash.

My Dell Tower is rather power hungry and I can repurpose it elsewhere.

Mine is due tomorrow.

My Q2c, I’m sure, output audio via HDMI as I used my Apple TV4k as ARC (audio return channel) to my HomePod stereo pair. Just no UI.

I never tried to install Rock, as I want full control over the underlying OS. This is what I did:

Then add to end of GRUB_CMDLINE_LINUX_DEFAULT= line (within quotes):

Update: forgot to mention that you need to run update-grub command afterwards.

I had no joy last night with ROCK on the Q3q. Did you need to alter anything in the BIOS. It’s a little different from the Q2c I previously had.

Or was is just adding an M.2 SSD that resolved the issue.

Rock will probably not recognise all the (newer) hardware. So you may want/have to try the steps mentioned above. In my case, after I added the Samsung SSD drive, the BIOS decided “autonomously” that this should be the preferred boot-drive.

Btw you could check if “Fast Boot” is enabled in the BIOS. Probably required to disable that.

Yeah, Ubuntu Server would be my choice. I don’t need/want UI front end.

Cheers for your reply.

Just adding an M.2 SSD made ROCK install on the 3Q. However, none of the HDMI or analog audio outputs are supported/recognized. (I didn’t disable “fast boot”)

Well, as an almost complete Linux noob a GUI makes it a bit easier. That being said I do most things from command line in Ubuntu 22.10.

And I like the Roon Web display on the HDMI port.

I use the 3rd party app on my Apple TV for visuals. Not as good as Roons native UI, but it does give limited remote control function with the Apple TV remote. 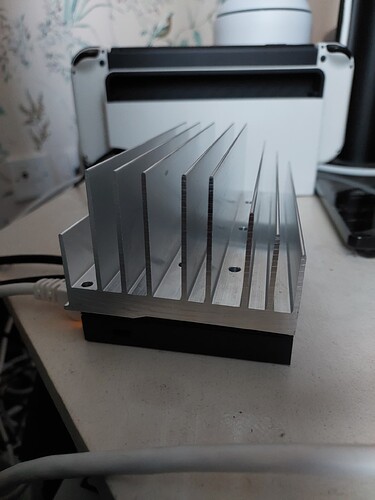 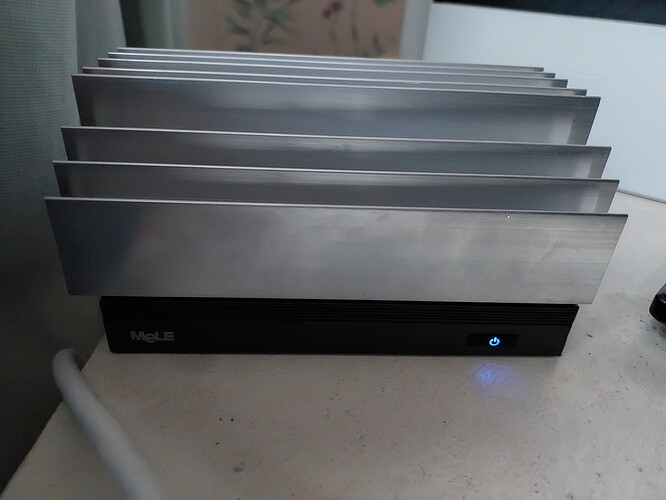 I’ll look in to that tomorrow for you and report back.

I didn’t do all that you asked, but see photos for what I did do and you’ll see it did ok. 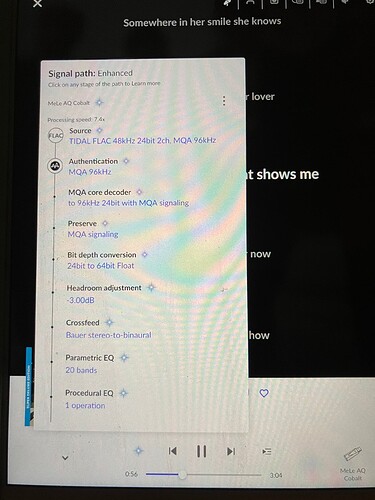 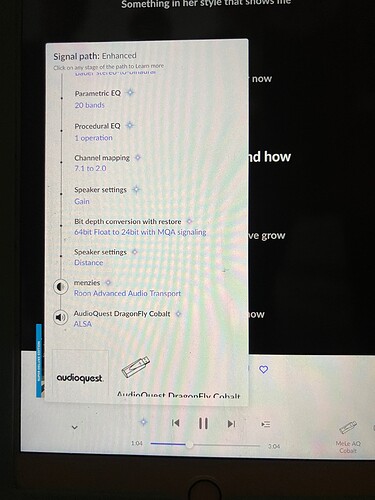 OK thanks.
Any chance you can play a standard (Non MQA) 192khz track to see the processing speed?

I’ve only got my AQ Cobalt setup at the moment, so I’m actually down sampling to 96khz. Still looks ok 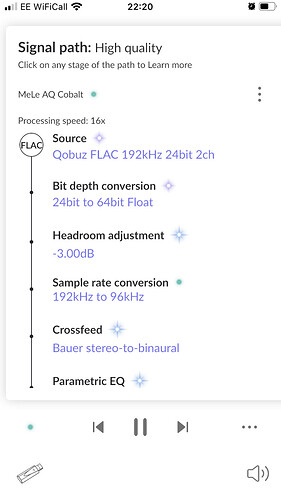 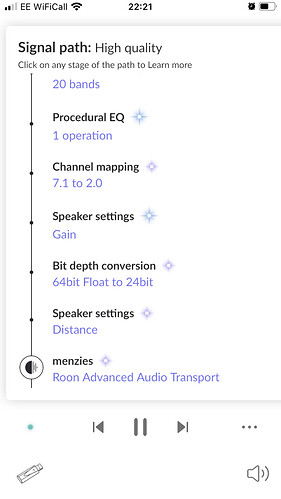 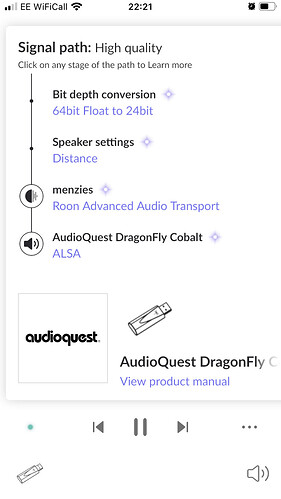