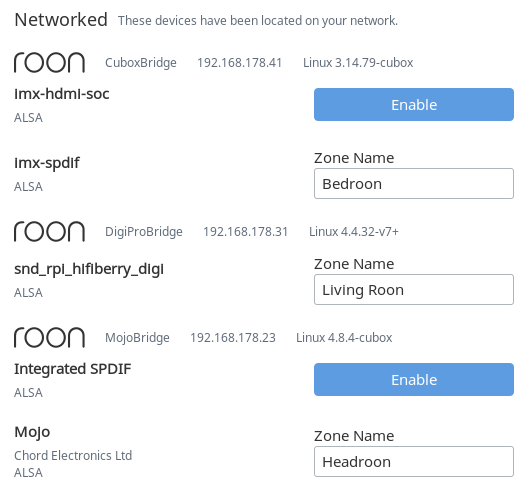 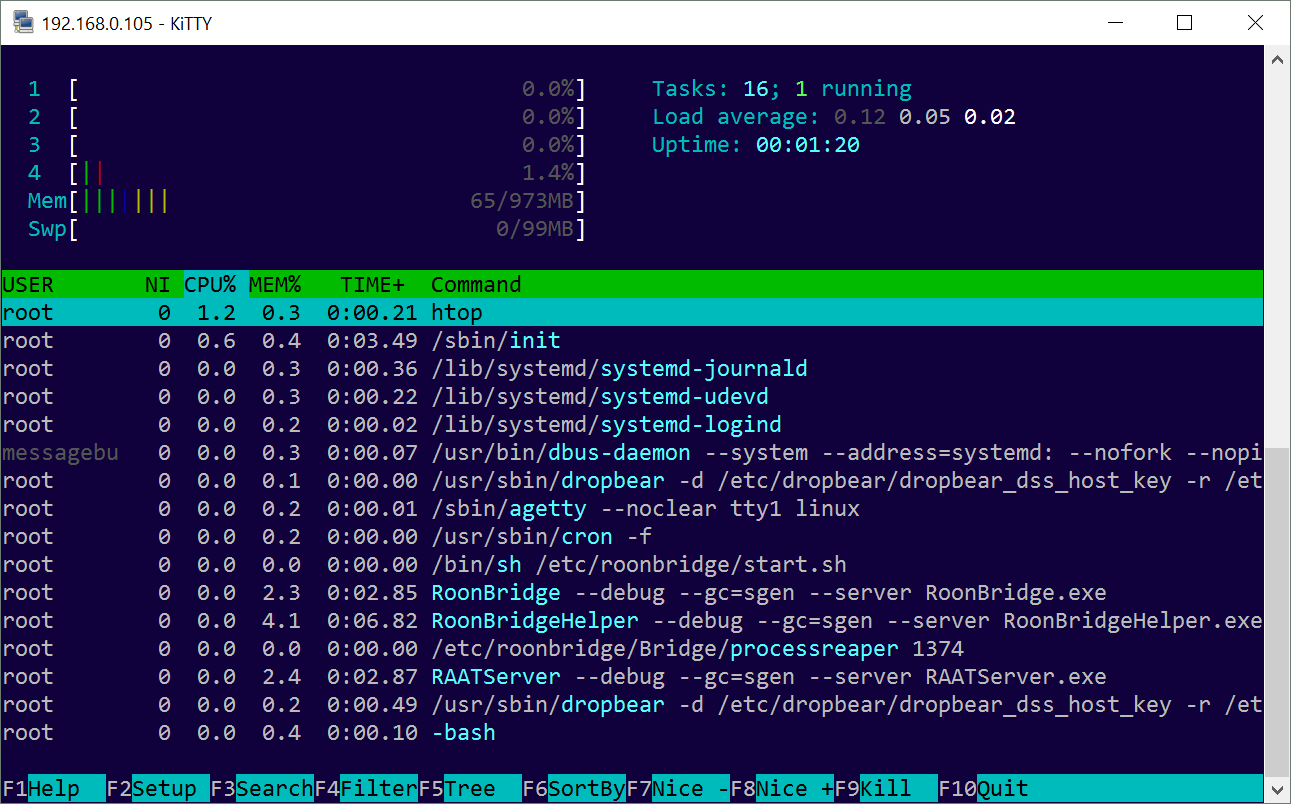 Signalyst’s NAA needs a few updated libraries from Debian Stretch that are not present in Debian Jesse – you’ll see the needed dependencies when you try to install the NAA in DietPi. You can get these by temporarily change the ‘jessie’ entries in /etc/apt/sources.list to ‘stretch’, run apt update and install the required packages manually. Change back to ‘jessie’ when you’re done.

Be aware that Stretch is still unstable though – and that there’s no telling that DietPi will continue to behave nicely after installing them. Also: NAA only releases its grip on ALSA when the HQP application is fully closed – you won’t be able to stream to Roon Bridge while HQP is running.

Thanks for the info. I’ve been using this combo on stretch for a while so I understand how they work (or not) together.

The last time I set up my Pi, changing from jessie to stretch required a lot of downloads. It felt like just about everything was getting updated. Will the stretch packages that get downloaded still work when everything reverts to jessie?

When you try to install the networkaudioxxx.deb under Jessie, you’ll see which dependencies/versions fail (gcc6 and one other, if I remember correctly).

After updating the entries to stretch and running apt update, install these packages manually:

That way, only these packages are updated and not your entire system. When finished, restore the entries to jessie.

And yes – they will continue to work – at least they did on my Cubox. Of course, YMMV. Godspeed!

If @Dan_Knight was looking for further suggestions re: DietPi …

Jussi Laako’s Signalyst Network Audio Adaptor (NAA) (predating Roon) is a thin Ethernet client for his HQ Player software. HQP is a highly regarded (including by yours truly) software upsampler and convolver that can improve all but the very best DACs, bypassing their internal conversion/filter stages by feeding them the highest upsampled input they can accept.

Roon can act as an integrated front end for HQP, either via localhost on the same machine or to an IP address on a different machine. HQP becomes a network zone in Roon and audio can be sent to it like any other zone. Thereafter HQP controls distribution, meaning the NAA daemon takes the place of Roon Bridge.

The NAA daemon is available from Signalyst here. Every HQP licence includes a licence to use the NAA software. I understand Jussi encourages widespread dissemination of the NAA daemon, but you might check with him directly (@jussi_laako on this Forum). Jussi is a great supporter of various open source endeavours, including his own open source hardware DSD only DAC (DSC 1).

Provision to install (and update) the NAA daemon with DietPi, including installation of the Stretch packages to make it run, would be a great feature imo.

I don’t think it is wise to ship an unstable compiler with a stable release, but I best leave that to Daniel…

That said: Stretch is nearing release – although it could take some time before Raspbian is released in Debian 9 outfit.

. I’ve created a ticket for this, lets see if we can add it to DietPi-Software: https://github.com/Fourdee/DietPi/issues/641

HQP does many things, but is best known for its upsampling capabilities (PCM and DSD). For some it is the holy grail of digital audio – others care slightly less.

There’s a generous trial allowing you to find out where you sit.

We will pull the required Stretch packages (.debs) from online source, rather than modifying /etc/apt/sources.list to stretch.
Not much we can do in regards to gcc-6-base, as that is required for libstdc++6:6.2.1, which in turn is required for networkaudiod

We currently have a Raspbian Stretch image available for DietPi. Its in Alpha/testing at the moment, more details here: http://dietpi.com/phpbb/viewtopic.php?f=9&t=986#p4264

You seem to be covering all bases, Daniel – great to see you’re on the ball! Now go find yourself a Cubox…

If I had a spare I’d send you one, but alas – they’re running overtime in our household.