Yes, no issues booting and the overall system is running faster. I’m running various VM’s and that’s where I’ve noticed the most performance boost. One of the VM’s is RoonServer and things are running great.

the feature for the db is like 95% finished, but music would be nice too… but only amazon cloud drive is cost effective for that - and it’s not available outside the US.

Looks like it’s finally available in the UK now…

This discussion brought to mind, on the occasion of Linux celebrating its 25th birthday, some rude wits published this: Happy 25th birthday, Linux! Here’s your f-ing cake, go ahead and compile it yourself. 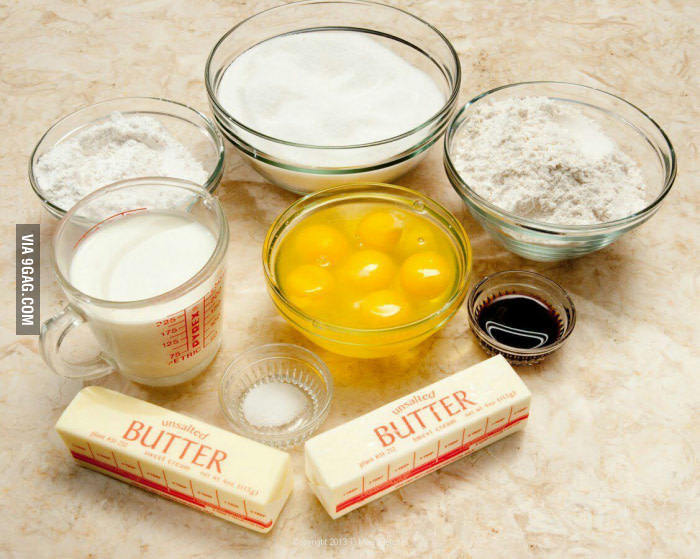 Currently running Roon on os x, but want to move the mac onto other duties…

I’m torn between SonicTransporter i5 which seems turn-key and awesome, and the Brix idea listed above, probably running Debian linux.

I have moderate-to-slightly-under-moderate Linux skills, but am fearless and like a project. Can I get great performance out of the DIY model? Or does the SonicTransporter blow that out of the water out-of-the-box?

Will it be just a server or the full Roon?

Linux for dedicated Roon requires only a very minimum of tinkering. I’m very happy running a fanless DIY thing just for RoonBridge and the Server somewhere else. Good ‘hifi’ fanless PSU in there just for peace of mind.

Isn’t the transporter ‘just’ a pre-built Linux PC? Or do they do special stuff with power supply etc?

Plan is a dedicated Roon server. I currently run NAS->MacMini->SonicOrbiterSE->DAC. I am wanting to replace the mac in the chain with a linux-based Roon server.

If you know what you are doing, DIY is always the better option… imho of course.

I almost know what I’m doing

Another follow-up to @paaj, I’m not sure if SMG does anything special with their linux, but they seem to get good results. That’s sort of what I’m asking…if I can hack my way through a DIY linux install, will I get a high performing system, or is there audio voodoo that I’ll miss?

You won’t be missing anything. Hack away. But really it is not much of a hack. Load Linux and run install script. Boom done.

It’s out of the vulnerable part of the signalchain anyway. Just needs to send the signal over the network.

I did this a few months ago (taking the Mac out of the Chain and replacing it with linux). It’s a bit more than installing a server version of linux and the Roon script. A few files to edit in terminal. I still don;t have wifi working, am plugged in via ethernet.

But with the help of folks here and some google searches I got my NUC server running and it’s been very stable.

Thanks for the suggestions. I went with a NUC and DIY (Debian Linux) to make my own appliance. Easier than I thought it would be. I wrote up the process here: Intel NUC/Debian Linux based RoonServer success story in case it’s of use to anyone.

Thanks Jeff. I hope to do an install this weekend!

A post was split to a new topic: Release upgrade

So, I have Ubuntu 15.10 Server installed on an i5 NUC running RoonServer. Will the USB work for audio out? If not, what do I need to install? Looks like I need to run it this way temporarily as I get a new streamer to run RoonBridge.

In my experience this will just work. Connect your DAC and see what it does, the DAC should pop up in Roons audio settings.

After deciding I didn’t want to fork out a considerable sum for a dedicated new Roon core machine, I hit on the idea of buying a used notebook from a local computer chain that buys from businesses and refurbishes older notebooks. I got an i5 processor with a 128 SSD drive for $250, Windows 10 included. It is now my dedicated Roon machine and works like a charm feeding three endpoints (Pis) around the house. A good budget solution.

refurbishes older notebooks. I got an i5 processor with a 128 SSD drive for $250, Windows 10 included

Slowing investing in quality endpoints throughout my network. My annual Roon subscription is coming up for renewal soon and I am going to go for a Lifetime.

I also store my music on an external hard drive. I neglected to mention that part of my setup.

I have the laptop setup that when I close the lid the display turns off but the laptop remains on just as it would be if the lid was up. It does not go into hibernation.