One of the world’s nicest guys is currently doing a live DJ set on mixcloud. I met him in this thread the other day. You should check it out!!

I just installed Roon 2.0 on my MacBook Pro 2017 with Touch Bar with 500GB SSD HD & 16GB RAM and everytime I open the app, about 10 mins later it auto crashes/quits and leaves a detailed crash report. Any assistance… anyone else experiencing this. I have re-installed macOS Venture two already with no change. Regards, Anthony

One of the world’s nicest guys

“One of the world’s nicest guys” is a bit extreme I reckon for sure!!..lol… but I’ll take it!! lol

Thank you sooooo much for giving my live show a listen today… it was all good fun… a bit crazy… with the music… but I could be up to worse mischief on a Saturday!! lol

Apologies also… I think I was calling you KitKated on air instead of Kitated… lol… I should have gone to Specsavers!! lol 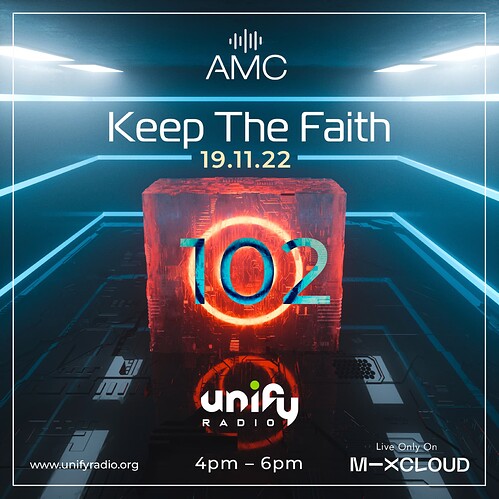 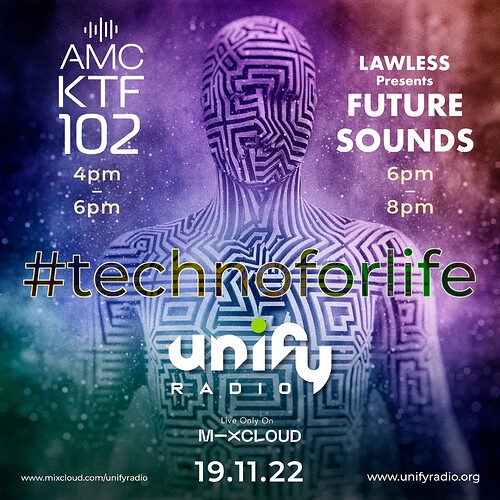 is a bit extreme I reckon for sure!!

You sell yourself short me thinks.

but I could be up to worse mischief on a Saturday!!

My assessment would be no truer words have ever been spoken!

There’s nothing more fun for me than watching an artist/musician perform who really loves music and loves sharing that love with others. Thank you for a fun-filled two hours of joy, smiles, and great upbeat energy!

P.S. What was the name of the track that was maybe 5 or so from the end that you bragged on as it was starting up? It was the one I responded to with “jump jump jump jump”.

I do love DJing I must say… I was a RAVE DJ here in Cork, Ireland between 1989 and 1993, soon after that I started up my own small graphic design business, bought a house, got married, had our beautiful daughter Hearther and somewhere along the line there I also GREW UP!!! But always loved music… I still loved the dance scene, but fell in love with other more profound artists such as Antony & The Johnsons, Rufus Wainwright, David Sylvian, Sufjan Stevens, Joan as Policewoman and many others… and I have also been a fanatical super Bowie fan since I was 15… but during 2020, and COVID Lockdown I got back into DJing and have been obsessed ever since.

Have a great week and thanks again for chooning in.

and someone along the line there I also GREW UP!!!

Where’s the fun in that?? I’m like Peter Pan … still trying to get there! And I’m a few (ok, more like quite a few) years ahead of you age-wise! 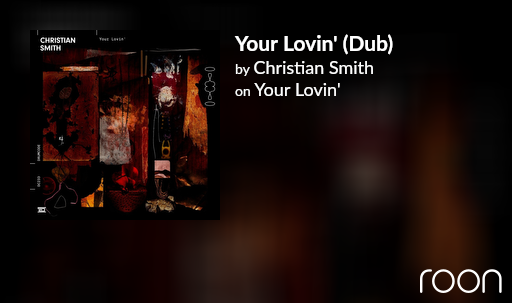 I can’t remember now exactly, but that’s a good one for sure!

thanks again for chooning in

I’ll be back. I’m getting Unify Radio emails now notifying me of upcoming shows.

If you ever wanted to, I’d personally like to see you drop some track recs into one of the Music rec threads. This one is probably best:

Here you go chaps! Have at it.

You’ll find a very eclectic mix of music recs there, but I’d personally like to see a little more in the EDM, techno genre.

P.S. Are you a Tomorrowland fan btw? It’s the world’s greatest music festival imho. I’m afraid I’ve got a little bromance thing going for Armin Van Buuren. He’s someone else who really loves music and sharing it with others. HIs enthusiasm and spirit are infectious … just like yours. He’s also the embodiment of the Tomorrowland ethos, and a great ambassador for the festival.

Edit: I couldn’t resist going to watch some of this after making those comments. Who better to do a 15-year tribute set than AVB. The whole thing is great, but the last couple of tracks and the big fireworks show at the end are really something. And the crowd shots of course. How can something like this not make you want to get up and dance! 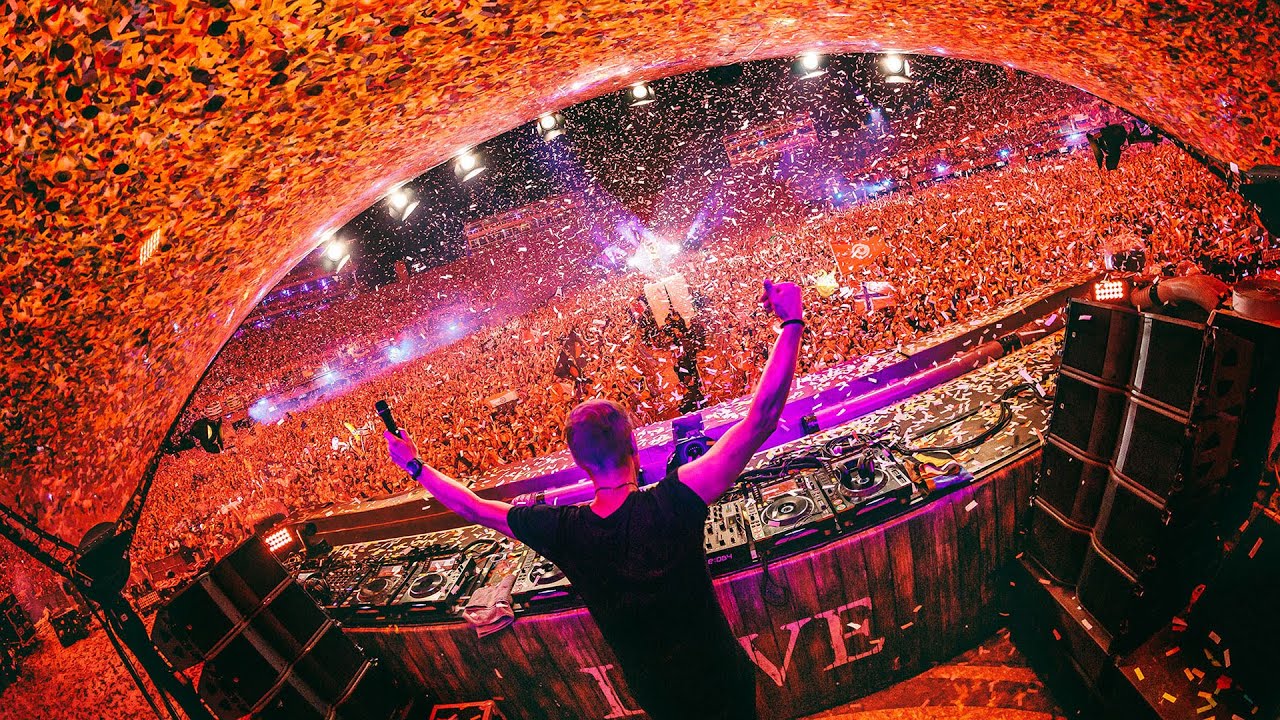 Hey @Anthony_McCarthy, how about performing on the Pyramid Stage at this little festival they hold each year on some farm somewhere 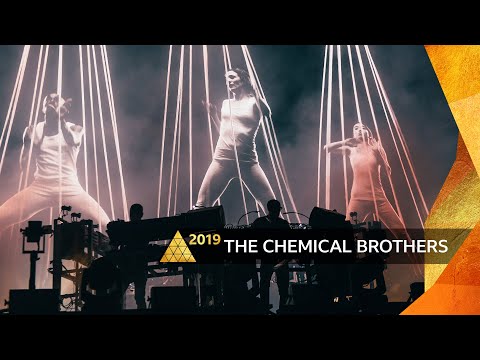 hahahahahahah… I would sh*t my pants if I had to play to that amount of people. I think from the safety of my own house works great for me… lol

Featuring music from the very talented DJ & producer Brian Cid and various other artists from his prestigious Endangered Record Label. 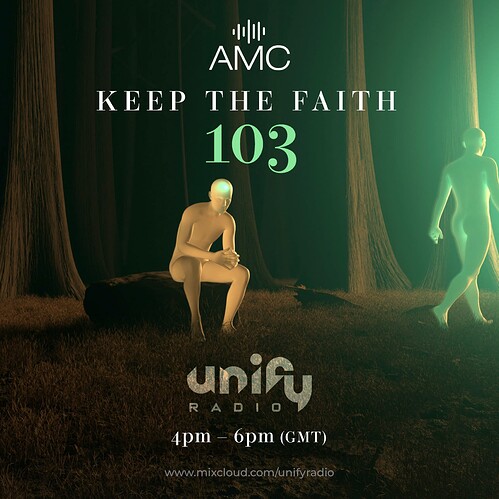 Live and exclusive, only on Mixcloud

Thanks for the heads up @Anthony_McCarthy. It’s on my calendar, and forgoing some calamity, I’ll be joining you.

Hopefully, some other Roonies will take note and join us as well!

Same to you my friend.

Getting ready for later by listening to your recs you dropped in the other thread. Found this version of the track you recommended that’s pretty cool 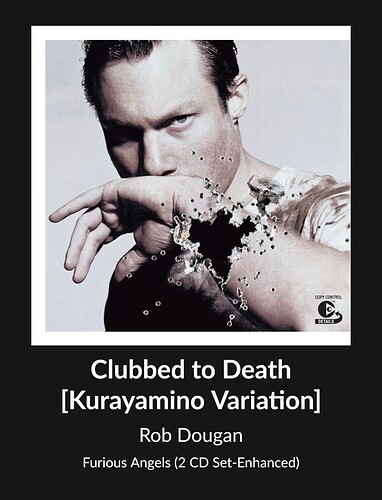 And this is awesome 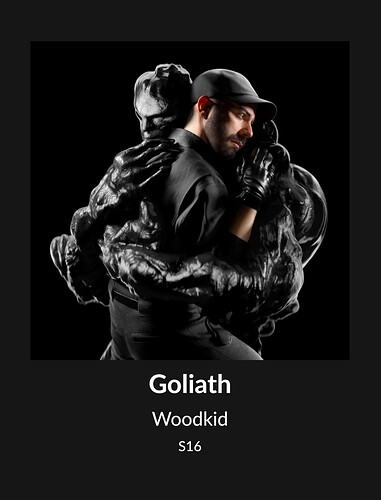 @Anthony_McCarthy, please accept my sincerest apologies for missing your set.

I feel terrible about it. I was doing pretty well up until about an hour or so before you were supposed to go on (except for being too deep into the drink I must admit). But I finally hit the wall … and crashed and burned. It was only supposed to be a wee catnap, but instead it turned into a 6+ hour dead-to-the-world deep slumber on the sofa.

As evidence, you’ll notice I was playing your recent recs in prep for the show, as well as I’d gone full Irish on what I was dropping into the rec thread. Celtic Women (live show from Slane Castle in 2006) should have been a warning sign that my energy was waning, but I rebounded nicely with “Where the Streets Have No Name” from the bootleg CD I have of U2’s 2001 Slane Castle show, perhaps my favorite live concert DVD/Blu-ray of all time. However, I then decided I needed to hear the sound of the beautiful voices of Andrea Corr and her siblings from their 1999 MTV Unplugged gig at Ardsmore Studios in Bray, County Wicklow. And that was what was playing at the time I made the mistake of lying down on the sofa.

Instead, I should have put on my DVD of this concert, or at least have watched this YT video over and over: 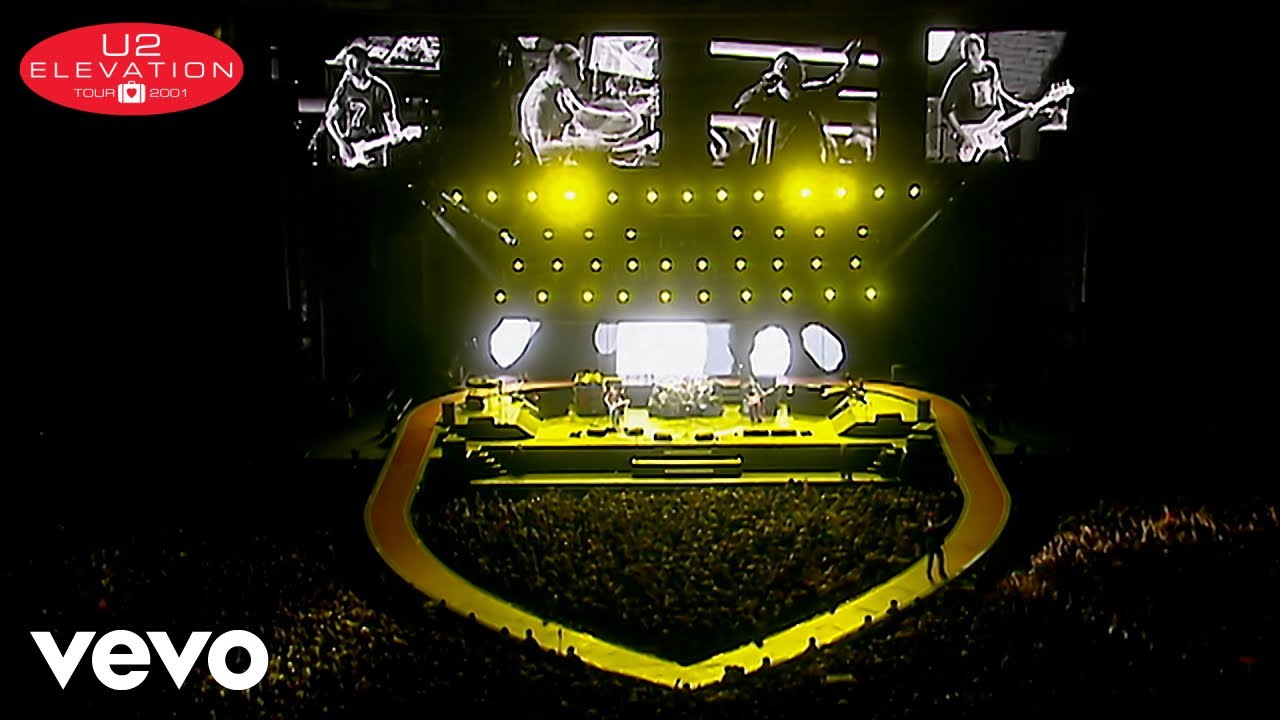 What a crowd there was that night at Slane Castle!! Wow!

As the folks in the rec threads are aware, I went off the other night on festivals from the late ’60s/early ‘70s that I regret I missed. To add to that, there is no one live show that I would have loved to have attended more than U2 Slane Castle 2001, if for no other reason than to have been a part of that crowd and to have felt that incredible energy that was present that night.

But I digress (as usual). Is there a recorded version of your set that I can watch? I really hate I missed it.

I’ll close with this:

May the sun shine, all day long, everything go right, and nothing wrong. May those you love bring love back to you, and may all the wishes you wish come true!

Don’t even give it a second thought…

You are overthinking it big time…

U2… are a national treasure here in Ireland… I wouldn’t be a big big big fan of theirs… bought their “All That You Can’t Leave Behind” album many years ago… that and BOY the only two U2 albums I have… but I did like some Live at Redrock one and the Unforgetable Fire album.

I did attend the Slane Castle venue once for a concert… but that was to see Bowie’s Glass Spider Tour… an overwhelming experience for a lifetime fan as I am… I have seen him many times… my most precious memory was being at the Royal Festival Hall in 2002 (Meltdown Festival), where he played LOW track by track and then Heathen track by track directly after it… loads of celebs at it… I even got to meet and shake hands with Brian Eno… my wife and I are and will always be huge Bowie fans…

Seen him live a total of 5 times… miss him now that he’s gone… he was a huge inspiration in my life since I was 15 years old to this present day and will always be, his new movie was jaw dropping, loved every second of it… he’s still the most listened artist that I listen to. Have a great week ahead…