This discussion needs to be prefaced by the words from the Roon KB:

Will ROCK run on my existing hardware? How about this other hardware?

We have only tested with the above mentioned NUCs. It may work with other machines, but the drivers needed may not exist there. Try it out and let us know. We can not comment on whether any different hardware will work, as we have not tested it. We will not make any guesses, educated as they might be.

If you do manage to get it to run, that’s great, but we can not guarantee it will continue to work with future builds. Consider yourself warned.

Tinkerers, of course, read such warnings and say “Challenge accepted” so this thread is to tell others exactly how you installed ROCK on your garage door controller, thereby turning it into a MOCK (credit to @Ludwig,

8 Likes
Which OS prefer for Roon Server?
My first DIY totally fanless Roon Music Server
Which network card is supported by Rock?
ROCK - installs fine on a fitlet-i
Advantages of Rasberry Pi3 vs Windows10 mini PC for Roon Bridge endpoints?
ROCK support for AMD
Roon on regular pc
Blame Darko (Yet ANOTHER ROCK Thread)
Roon Rock Nuc compatibility
Https://community.roonlabs.com/t/mock-tell-us-what-strange-gear-youve-installed-rock-on/26349/103
Would the sound quality on a NUC with Rock be as good as on a Nucleus or an Innuos?
Running ROCK on a regular PC (instead of NUC)
Roon on regular pc
Hi and would this work for Core hosting?
Hi and would this work for Core hosting?
Can I put ROCK on this?
Install ROCK (MOCK?) or Roon Core under Windows
Setting up ROCK on i7 powered laptop
My experiences with Rock and a 500k+ tracks library
NUC kit for ROCK check
New to Roon, Questions regards my exsisting set up and if it will work or do I need additional equipment
ROCK on other hardware
Which network card is supported by Rock?
HDMI multichannel audio on Linux NUC
Build a Roon Server using an Intel NUC and USB connected M2Tech HiFace 2
Help for using Rock
Excessively high internet traffic from Roon Rock
HDMI output from ROCK
Cheap Roon Core for beginners
Apple mini as ROCK?
What's coming in Roon OS 2.0 (not Roon 2.0, but Roon OS 2.0)?
Building a music server, Can I run the ROCK software?
Roon / ROCK on NUC with AVR integration to multi-room system
Spinning up ROCK on an old shed
Aris_Theocharides (Aris Theocharides) May 29, 2017, 8:55pm #2

Just a quick FYI. I downloaded ROCK and successfully installed it on a fitlet-i, with no hacking involved. Just booted from USB that the ROCK installer was burnt on using Etcher, and followed the prompts.

Obviously not a powerful machine, but impressed that the installer just worked. 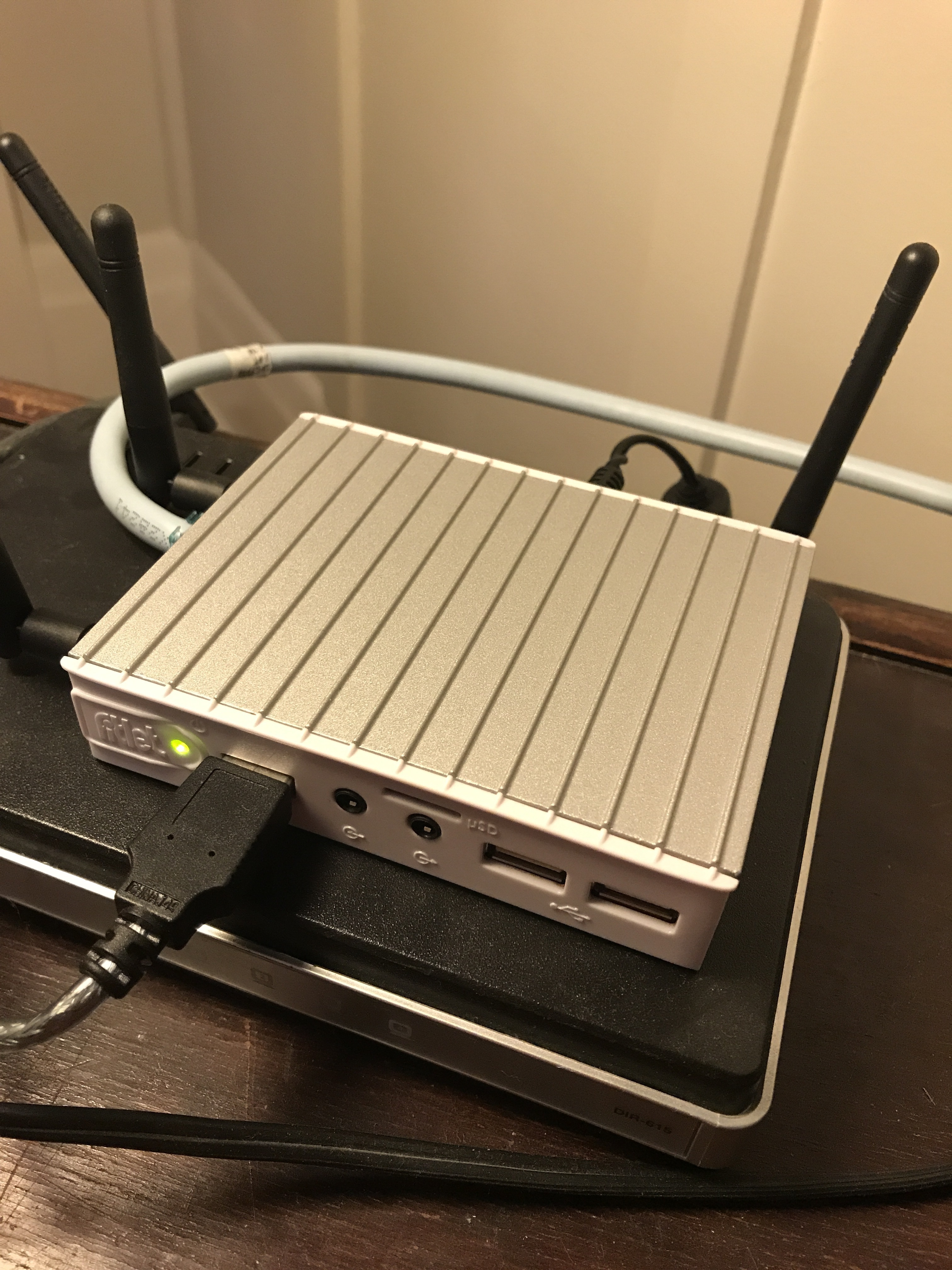 And all the risks that come with that.

Works like a charm. And plenty fast with my small < 1,500 album library. And got to use my faster NUC for a desktop. I guess all that comes with the risk of using a MOCK - someday and update may brick my ROCK… I mean MOCK!

I’ve got a Mock as well: I installed it on an Udoo X86 Advanced Plus.
I could not use the internal 32 GB eMMC storage. But the M.2 storage worked.
Have not imported music yet, so I can’t say anything about the performance. 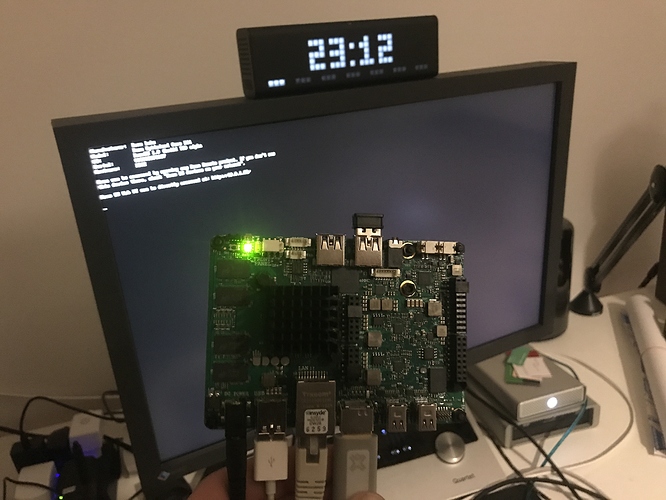 Still trying to get past the first stage… But I’m sure I’ll get there in time: 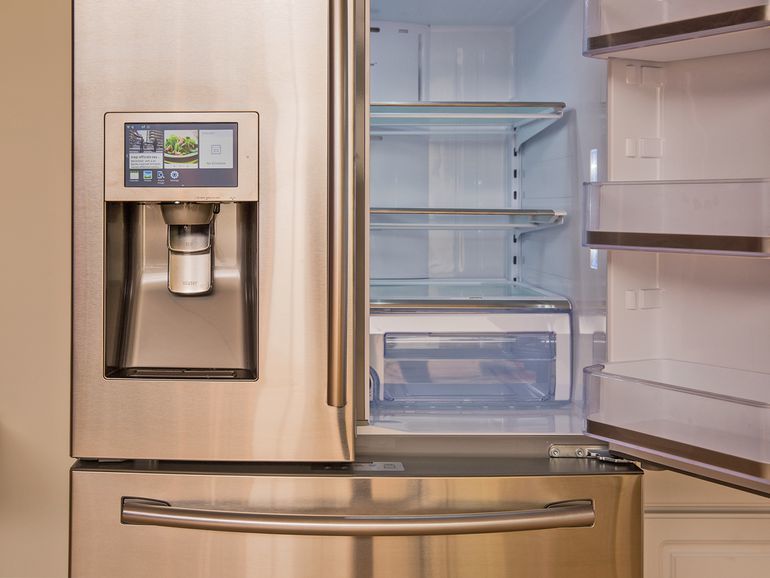 Fanless? Should stay nice and cool even upsampling to multiple zones.

I hope Roon supports this a long time…

Well, you know… if they don’t, that’s kinda the cool thing. Sure, our illegitimate toys will stop working. But if we’ve been doing backups, a full working replacement ROCK should only be one NUC purchase, one 10 minute install process, and one restore away.

Ahh… put you used the word “support”. I don’t think we get any support. That’s kinda the point. It’s not a ROCK. It’s a MOCK.

This week I’m going to try ROCK in a VM, running under Ubuntu server, on a dual Xeon motherboard. Definitely inappropriate; just for laughs. Stay tuned.

Tried it already in a Parallels VM. Was working there. But I had to connect an external USB keyboard and (virtually pass it to the VM). The macbook keyboard was not working, when I tried.

Tried it already in a Parallels VM

Just installed it on my Vortexbox Mini. Working fine.Need to install ffmpeg and aac/MP3 capability and my MOCK hardware is complete!

All MOCKed up here - had some old kit sitting around doing not a lot so decided to see if it can be
put to good use. 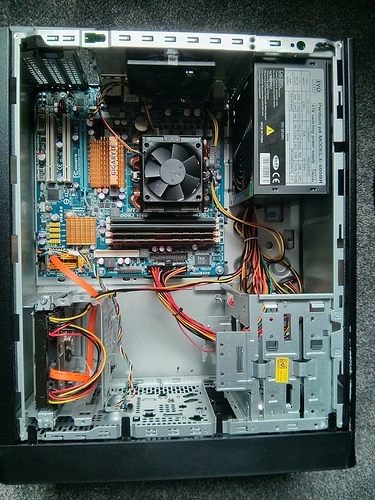 It’s a GigByte GA-MA78GPM-DS2H with an AM2+ dual core processor and 8Gb of memory using an old Hitachi 300Gb drive all housed in a DELL inspiron chassis donated by my brother-in-law.

ROCK installed with no drama or problems (though it did suggest going and buying an SSD drive).

All running and playing fine - handles my 2000 odd albums fine and streams nicely to the SqueezeBox.

Just ordered a quiter fan and an SSD drive - this MOCK is staying put.

My guess is that certain drivers will be missing and that there may be issues with Apple’s hybrid EFI BIOS.

Beyond that the fans are not controlled in the same way as they are on traditional intel platforms. Under a normal Linux install this requires installation of additional software to control the fans. This code isn’t present in ROCK so the fans will not behave correctly. It’s been a while since I installed Linux on a mini but if I recall correctly the fans don’t run without the additional code.

This is what I honestly can’t remember other than the fact that the behavior was strange.

Regardless, the Mac Mini fan is LOUD at full speed. Better off to run OS X , windows or Linux with the proper drivers than to try and make ROCK work.

My Mac Mini is out of the way serving my Endpoint so no noise to trouble my listening.

I am surprised that so few have discovered how good and cost effective the Asrock Deskmini 110 is.

I use one right now for main windows desktop. it uses 13W idle and normaly about 15-17W while browsing and is completely silent with a i5-7600 with stock cooler set to silent profile in the BIOS.

The i5-7600 is as fast as a Skull trail and much cheaper and way more silent. 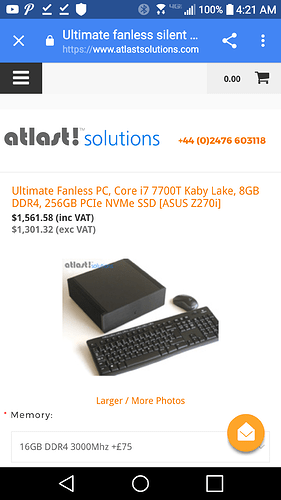 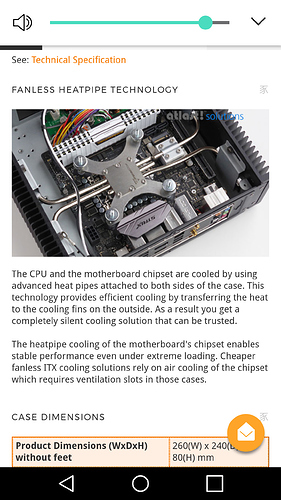 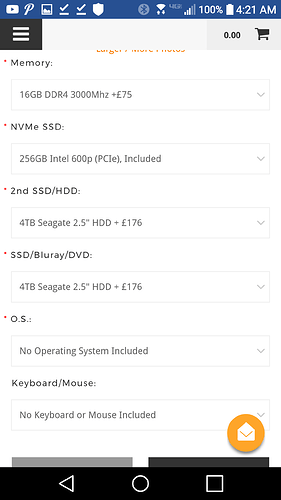 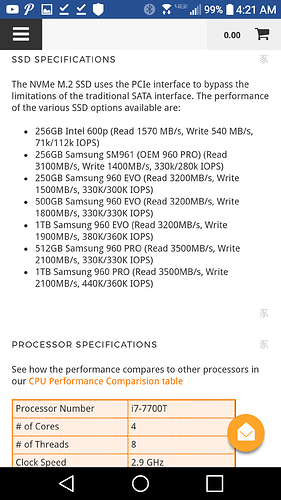